The Clippers shredded the NBA leaders in fewest points per game allowed to break away after leading by one after two quarters.

Kawhi Leonard scored 28 points and the Los Angeles Clippers rang up the highest point total of the season against the NBA's leading defense, beating the New York Knicks 129-115 on Sunday for their 10th win in 11 games.

The Clippers shredded the NBA leaders in fewest points per game allowed to break away after leading by one after two quarters. They surpassed the 102.7 points per game the Knicks had been allowing with their first basket of the final quarter and kept pouring it on in their third straight victory.

Reggie Jackson added 18 points and Paul George had 17 for the Clippers, who made 17 3-pointers and shot 54% overall against a Knicks team that led the league in that category as well while improving to 16-5. 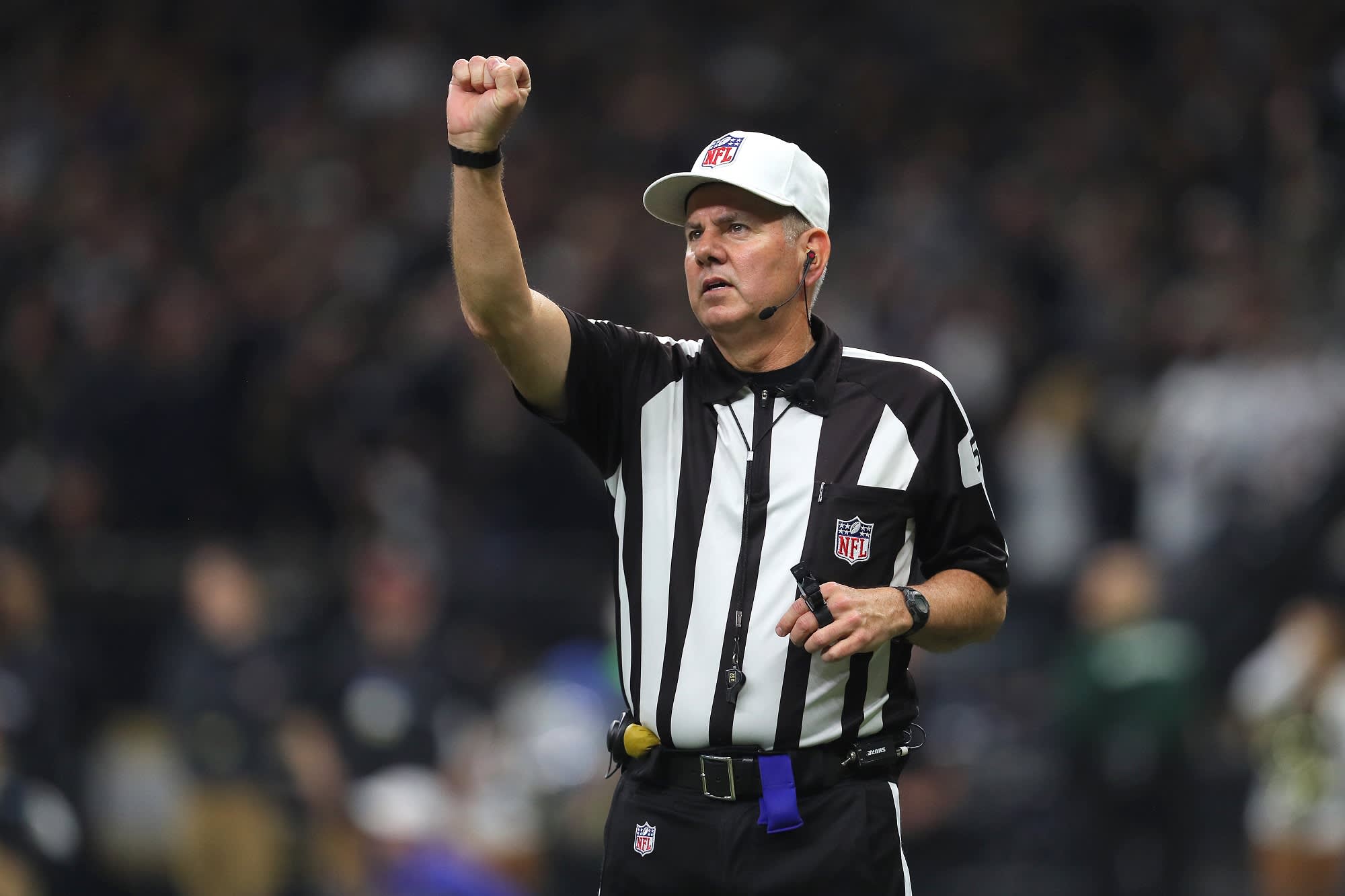 Here's How Much NFL Referees Get Paid

The Knicks made eight of their first 10 shots and led for a good part of the first half before the Clippers took a 66-65 edge into the break. Los Angeles came back from the locker room with seven straight points and didn't slow down the rest of the third quarter.

Leonard and Jackson each scored 10 points in the period, when the Clippers made five 3-pointers and scored 35 points, taking a 101-91 lead to the fourth.

Quickley scored eight straight points to cut a 10-point lead to 105-103, but the Clippers answered with nine in a row to open a 114-103 advantage on Leonard's basket midway through the period. An 8-0 run later in the fourth made it a 15-point game.

Clippers: Nicolas Batum sat out with a left groin injury. ... Lou Williams’ 250th career game with at least five assists off the bench surpassed J.J. Barea for the most such games in NBA history.

Knicks: Reggie Bullock, who missed the last three games with a sore neck, returned to the starting lineup and scored eight points. ... C Nerlens Noel was scratched shortly before the game with a sore left groin.

GET IN THE GAME

Knicks coach Tom Thibodeau supports Dennis Smith Jr.'s request to play for the Knicks' G League affiliate to get some needed work. The former lottery pick acquired two years ago in the deal that sent Kristaps Porzingis to Dallas has appeared in just three games this season.

“His attitude has been very positive. He’s worked hard in practice,” Thibodeau said. “I think it’s a great tool. It’s an opportunity for him to play in games, which I think is very important also, so I’m glad he’s approached it that way and I know he’s looking forward to it. So I think it’s good for him and it’s good for us.”