As of today's date, injuries have made 22 players miss a total of 850 days on the IL, totaling over $21 million in salary to injured players.

In the meantime, Bellinger and Max Muncy have returned from the IL in a big way, hitting three home runs combined since they've been back.

Scott Alexander (Left shoulder inflammation) - Alexander spoke to reports from Dodger Stadium on June 16 and has been back with the big league club throwing live bullpen sessions. He said his left shoulder is feeling great and he expects to head out on a rehab assignment soon and be recalled from the IL when he's eligible on July 2nd.

Corey Seager (Fractured finger in right hand) - Seager was hit by a 94MPH sinker from Ross Detwiler and immediately went to the ground writing in pain. Seager tried to walk to first base, but keeled over again and came out of the game. X-rays later that night revealed a fracture in the 5th metacarpal bone on his right hand. It’s the long bone on the base of the pinky finger located just above the trapezium. It was a non-displaced fracture, and will not require surgery. Seager will remain in a cast until the fracture heals and is expected to miss between four and six weeks. After slowly progressing towards live hitting, Seager experienced soreness in his right hand and his recovery as well as his scheduled rehab assignment has been delayed for the foreseeable future. On Sunday before the Dodgers finale against the Chicago Cubs, Seager was seen running the bases, and manager Dave Roberts said it's possible Seager does not return until after the All Star break (July 16).

Yoshitomo Tsutsugo (right calf injury) - Tsutsugo went on the IL on Wednesday with a calf injury. Dave Roberts said the injury had been bothering Tsutsugo for weeks, and could allow the Japanese utility player time to do a rehab assignment while also getting more at-bats to find his speed and rhythm at the plate. Tsutsugo has spent a week with Triple-A Oklahoma City but Roberts said he still needs more everyday at-bats at that level before he is activated. 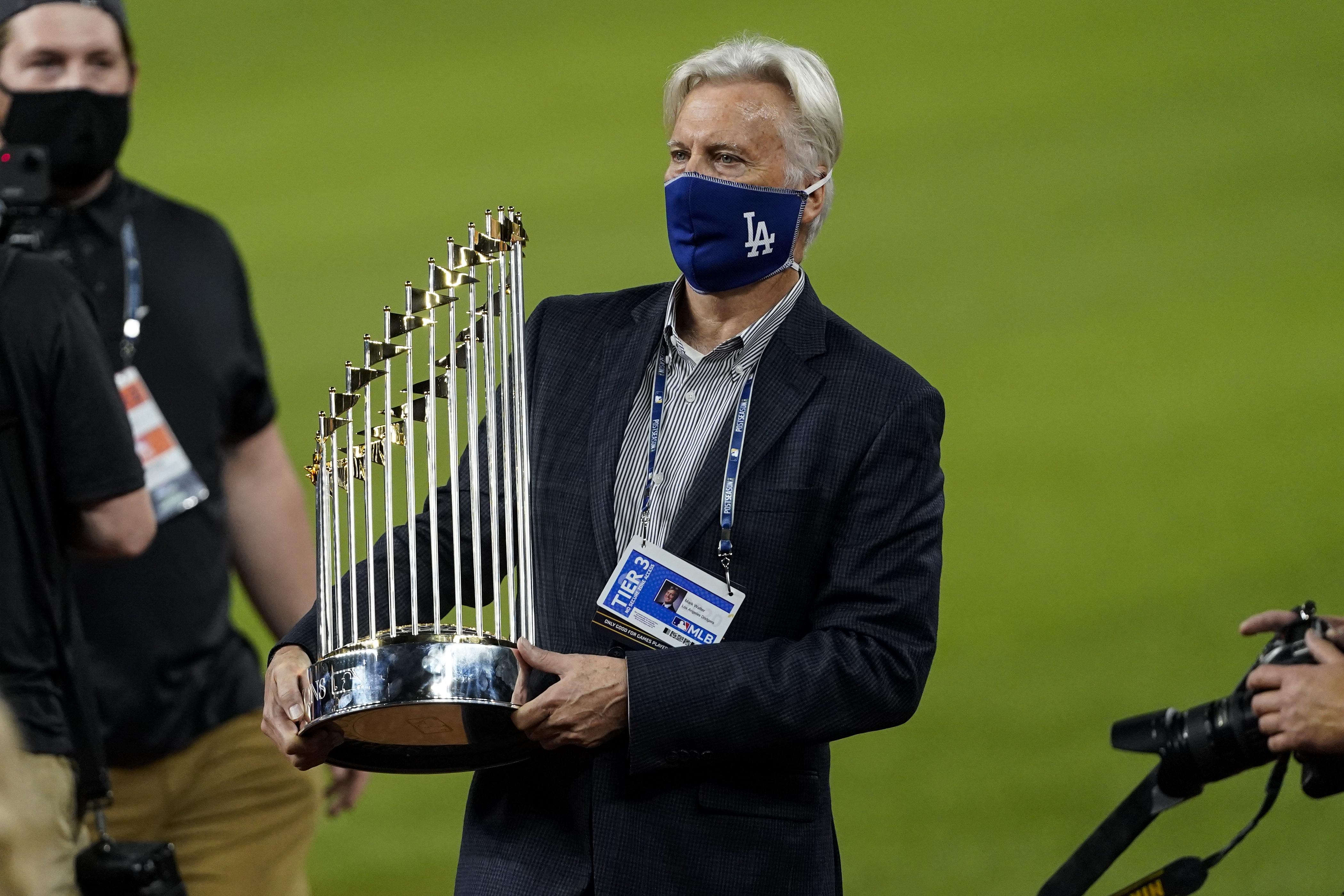 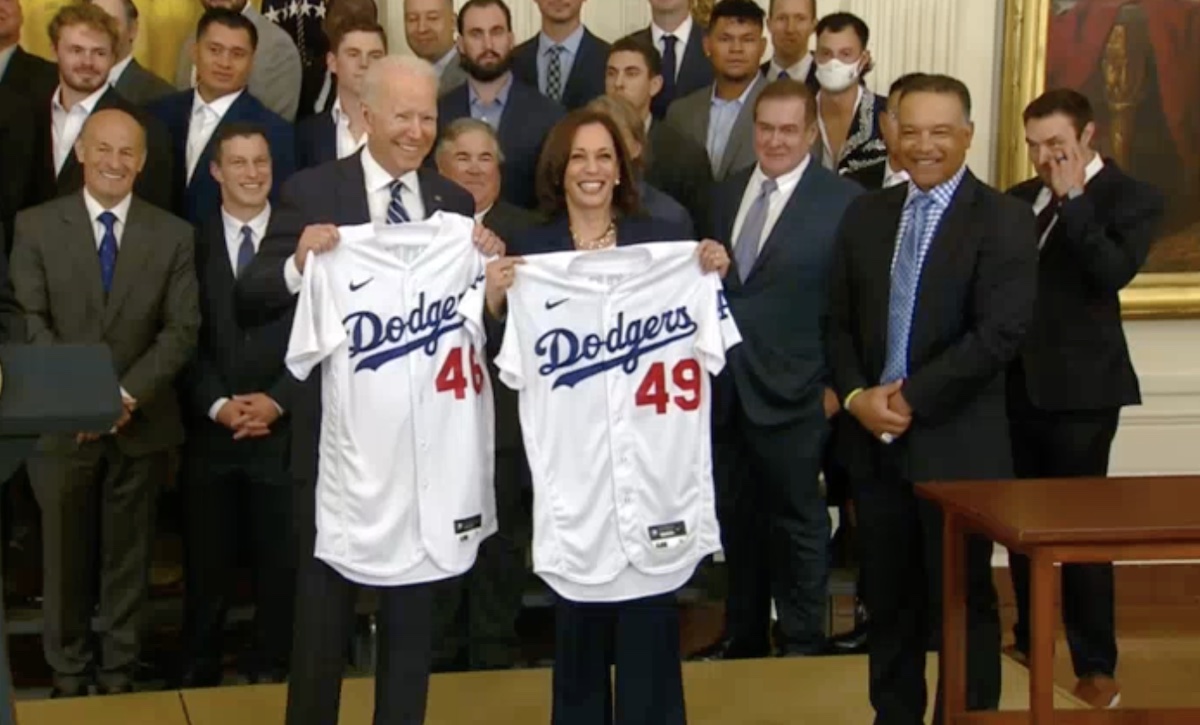 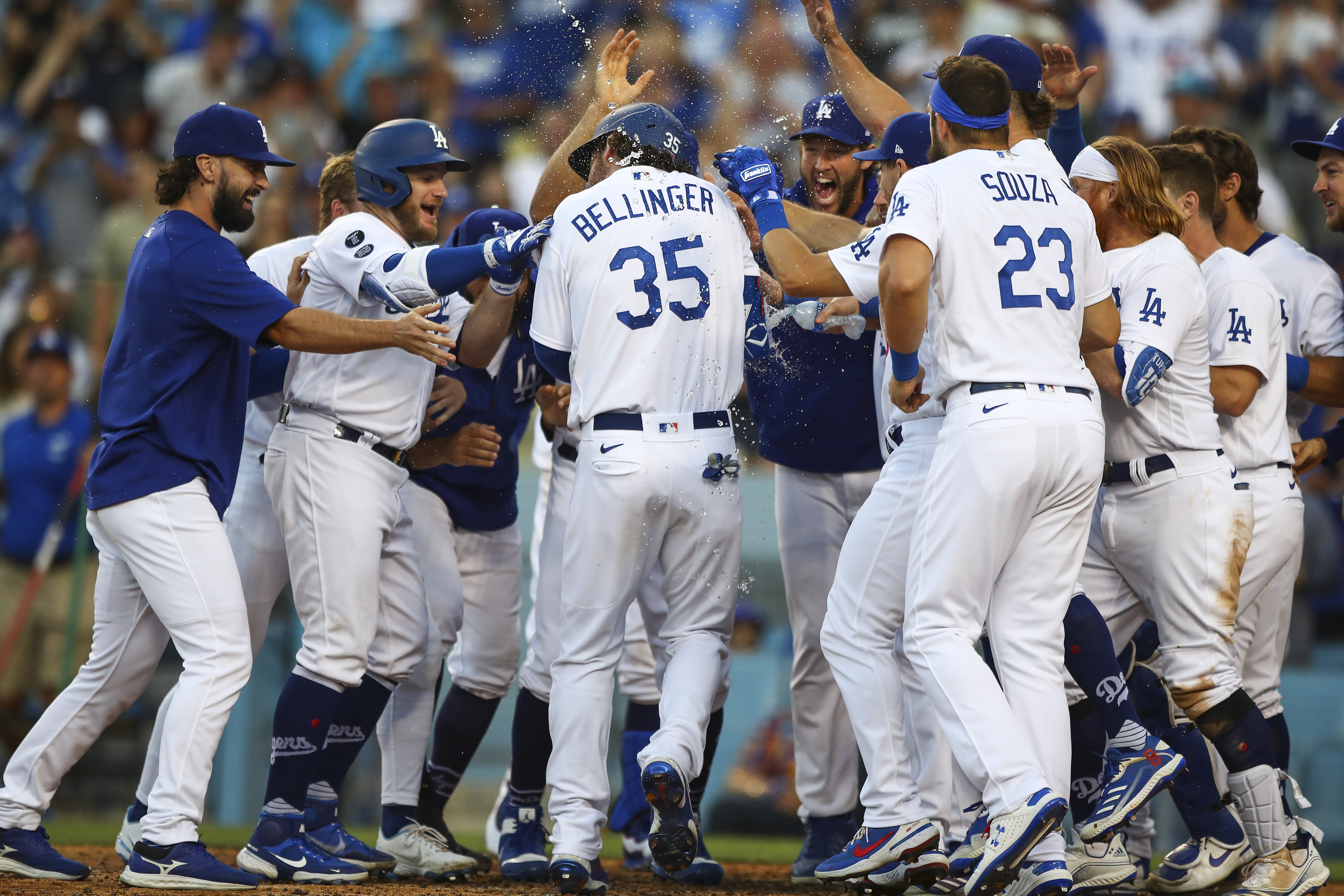