Marlins Hold Off Dodgers, 3-2, in Mattingly's Return to L.A.

Stanton drove in the first two runs of the game with a mammoth homer hit halfway up the seats in left field in the fourth, and the game-tying double in the fifth.

"Jut growing up here, every time I hit BP I always have a different memory from my childhood," Stanton said to Fox Sports Florida about his seventh career homer at Dodger Stadium. "Knowing that so many people I know are in the stands, I have to show off for them."

Yasiel Puig countered Stanton's blast with one of his own in the bottm half of the inning as the Cuban slugger snapped a 16-game homerless drought with his second round-tripper of the season.

Trayce Thompson teed off his first home run in a Dodger uniform three batters later to give L.A. a 2-1 lead, but the long balls would be the only offense the team could muster the rest of the game.

"It's about time," Thompson joked after the game. "I'm a big guy I'm supposed to drive the ball, that's what I've been doing my whole career, so I'm glad I could help the team."

Rookie Ross Stripling (0-1) recorded the first loss of his big league career and will have to wait til the weekend to try and earn his first Major League victory. Stripling was sufficient, allowing three runs on eight hits with three strikeouts in 5 and 1/3 innings, but was a victim of bad luck in the fifth.

"They hit a lot of balls hard tonight. That showed I wasn't sharp," Stripling said of his first career loss. "I really didn't throw any good curveballs as obviously Stanton showed. The last two starts have been a battle."

Stripling appeared to have struck out Stanton on a four-seam fastball in the top of the fifth, but home-plate umpire Pat Hoberg, called it high, and the Sun Valley slugger got a stay of execution. One pitch later, Stripling induced Stanton to pop up in foul territory for what would have been an inning-ending out, but first baseman Yasmani Grandal dropped the ball. The miscue cost the Dodgers as Stanton doubled to the gap one pitch later.

"You never want to give a guy like him a second or third chance in one AB, especially when I've thrown the kitchen sink at him," Stripling said. "I made a bad pitch. I was thinking in my head I need to make a perfect pitch, he's seen everything I have and this is a big situation."

Left hander Wei-Yin Chen (1-1) got the win – his first as a Marlin – allowing two runs on six hits in 6 and 2/3 innings of work. A.J. Ramos worked the ninth for his fourth save of the season. 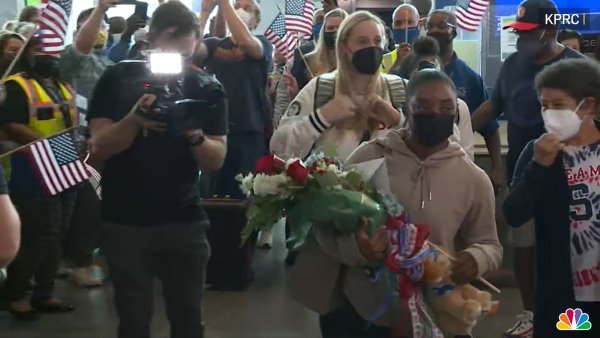 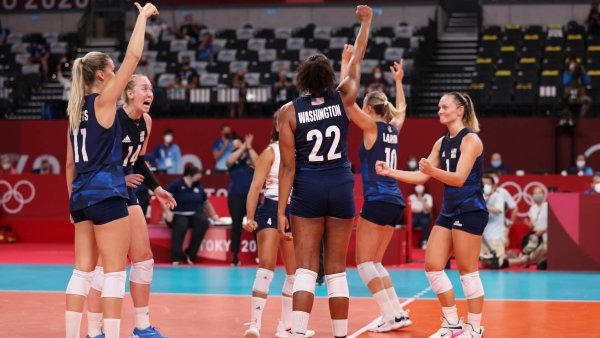 2. Yikes, Yasmani: Dodgers' catcher Yasmani Grandal made his first start of the season at first base. Although he made some nice defensive plays, he dropped a routine foul pop that would have been the third out of the fourth, and Giancarlo Stanton made him pay for the mistake with an RBI double a few pitches later.

3. Stanton Says, 'Sayonara Ball': Stanton crushed a Ross Stripling curveball for his seventh career home run at Dodger Stadium. The Marlins slugger has homered in back-to-back games and holds a .323 career batting average at the Ravine.

Marlins (7-11): Tom Koehler heads to the mound for Miami in the second game of the four game series against the boys in blue.

Dodgers (12-8): Three-time Cy Young Award winner Clayton Kershaw is on the hill against his former manager as first pitch is scheduled for 7:10PM PST.