The San Antonio Spurs assistant reportedly is returning to the WNBA

The WNBA is on the verge of getting a legend back.

Becky Hammon is finalizing a five-year contract to become head coach of the Las Vegas Aces, according to The Athletic’s Shams Charania and Chantel Jennings. The deal reportedly would make her the highest-paid coach in WNBA history.

Hammon played 16 WNBA seasons from 1999 to 2014, splitting her career evenly with the New York Liberty and San Antonio Stars, who later became the Aces in 2018. Both organizations reportedly pursued her during the WNBA offseason before Hammon chose to take the job with the Aces.

Following her WNBA playing career, Hammon joined Gregg Popovich’s San Antonio Spurs staff and became the first full-time woman assistant coach in NBA history. She has stepped into the role of interim and acting head coach throughout her Spurs tenure, and she plans to finish out the season with the Spurs before joining the Aces, according to Charania and Jennings.

Hammon had been interviewed for a handful of NBA head coaching vacancies over the last few seasons, but no team hired her as the league’s first full-time woman head coach.

The job Hammon is taking isn’t actually an open position. Bill Laimbeer has helped lead the Aces to three WNBA semifinals and one WNBA Finals appearance over his four-year tenure in Las Vegas. He will step aside for Hammon to come in, and he could step into a front office or advisory role for the organization, according to Charania and Jennings. 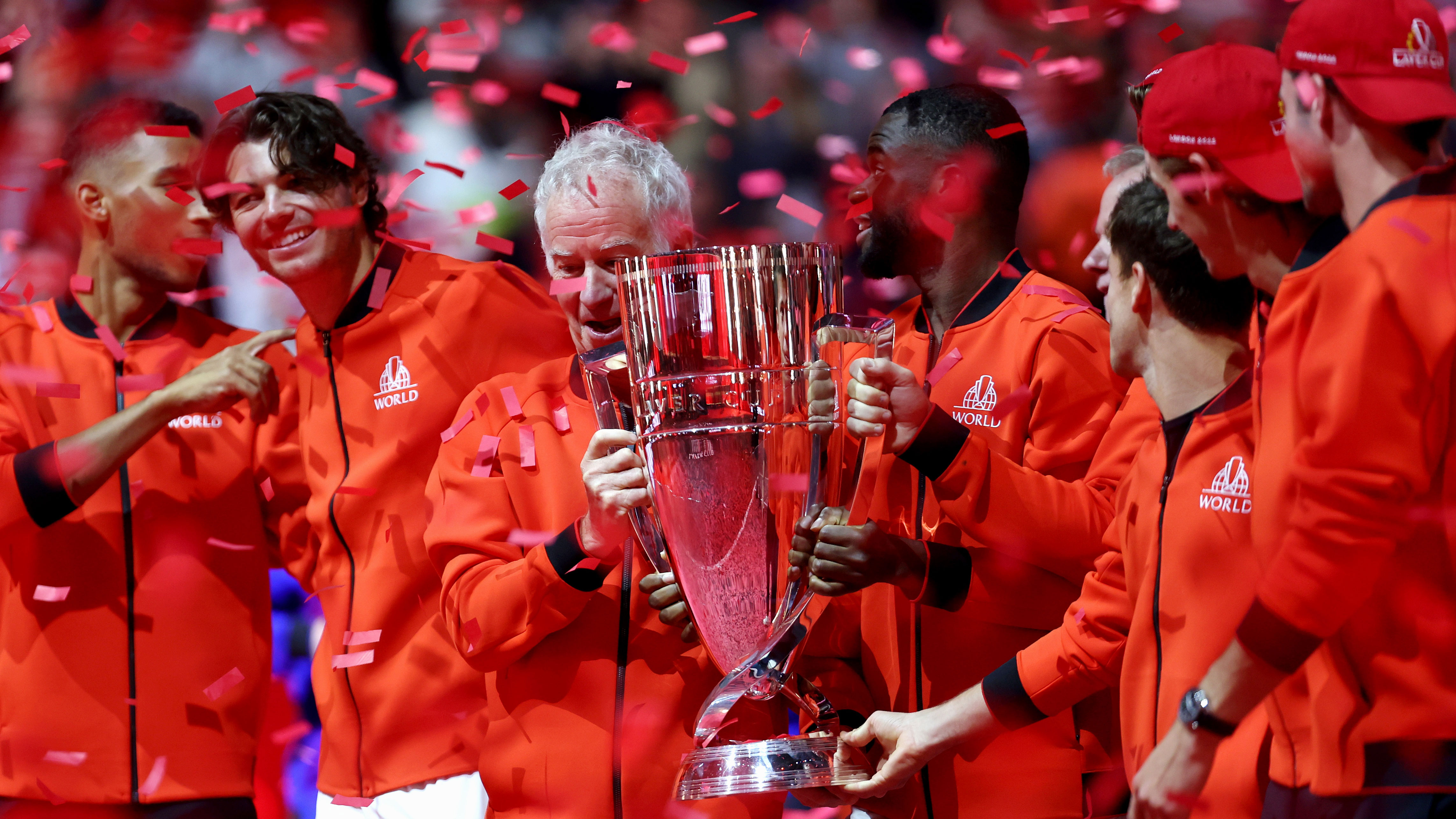 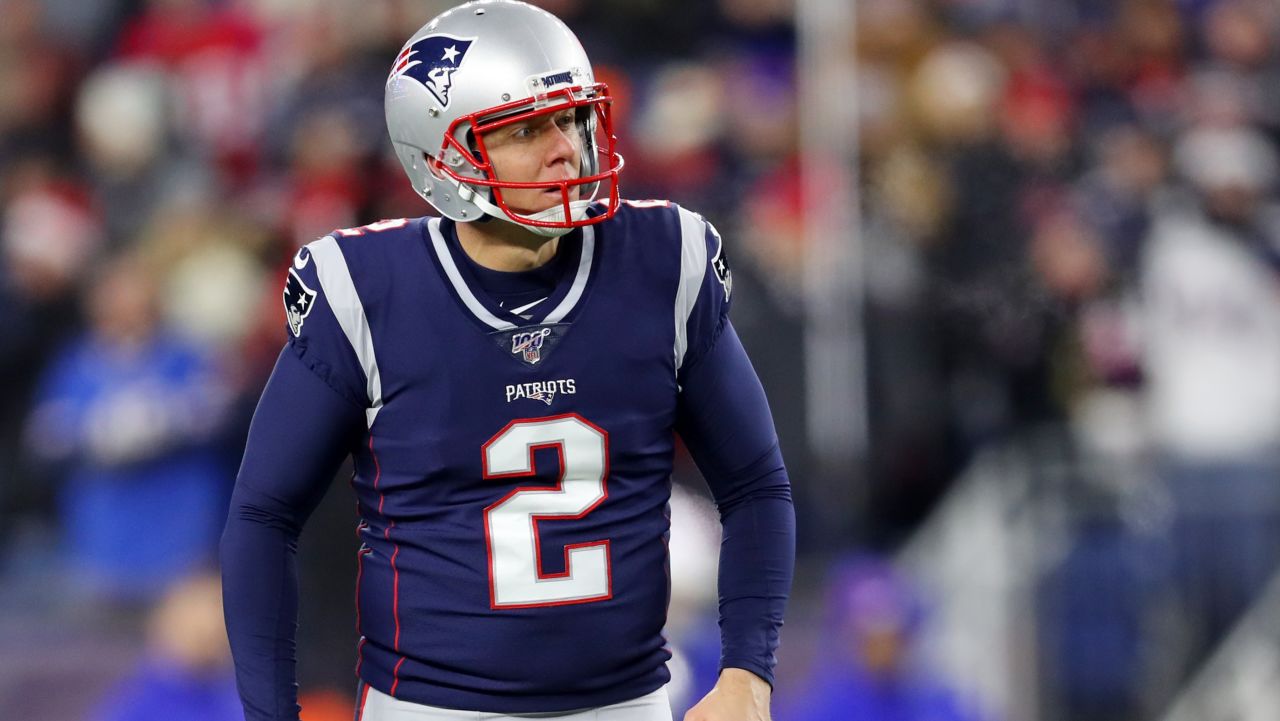 The Aces finished with the second-best record in the WNBA last season at 24-8 before falling to the Phoenix Mercury in the semifinals. The franchise is still pursuing its first WNBA title.