According to the memo, players must be vaccinated from COVID-19 or given a medical clearance to play in Canada

The NBA sent out a memo on Monday informing teams that all players would have to be vaccinated against COVID-19 or receive a medical clearance to play in Canada this upcoming season, according to ESPN.

This policy, set by the Canadian government, is an extension from last season and is consistent with the country’s expectation for anyone entering the country. That includes Raptors players as they travel between the U.S. and Canada.

In addition, players who are unable to play due to not meeting this requirement will be listed as “Out - Health and Safety Protocols” and have to surrender any payment for the specified games.

These rules, which were instituted this past January in the middle of the 2021-22 regular season, have already had a ripple effect throughout the league.

Kyrie Irving, who missed the majority of the Brooklyn Nets home season due to a New York vaccine mandate, remains one of the league’s most outspoken holdouts against the vaccine. Similarly, Matisse Thybulle of the Philadelphia 76ers missed all three first round playoff games in Toronto against the Raptors. Thybulle received his first dose of the vaccine, but failed to get the second shot to be considered fully vaccinated.

The Canadian policy proved touchy for a handful of teams, especially in the leadup to the postseason. Some -- such as the Miami Heat and Milwaukee Bucks -- were quick to announce their team was fully vaccinated; others -- like the Boston Celtics -- were more reticent when asked about roster availability should they face the Raptors. 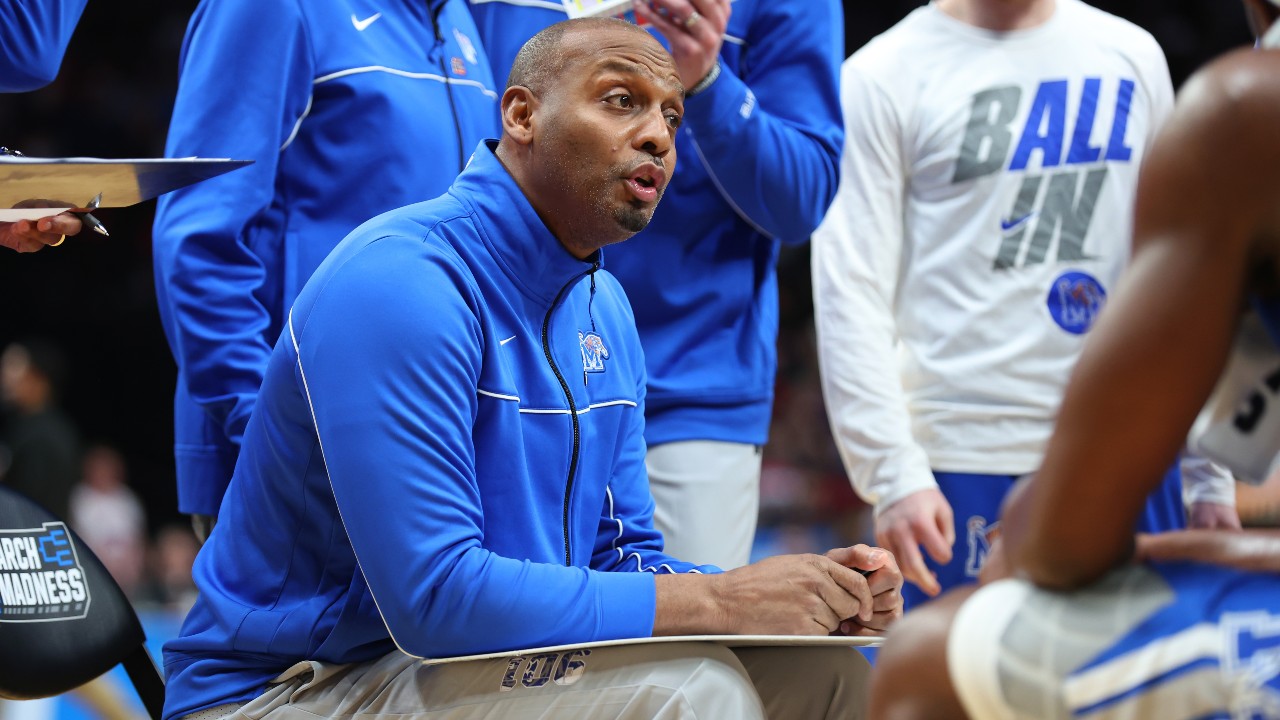 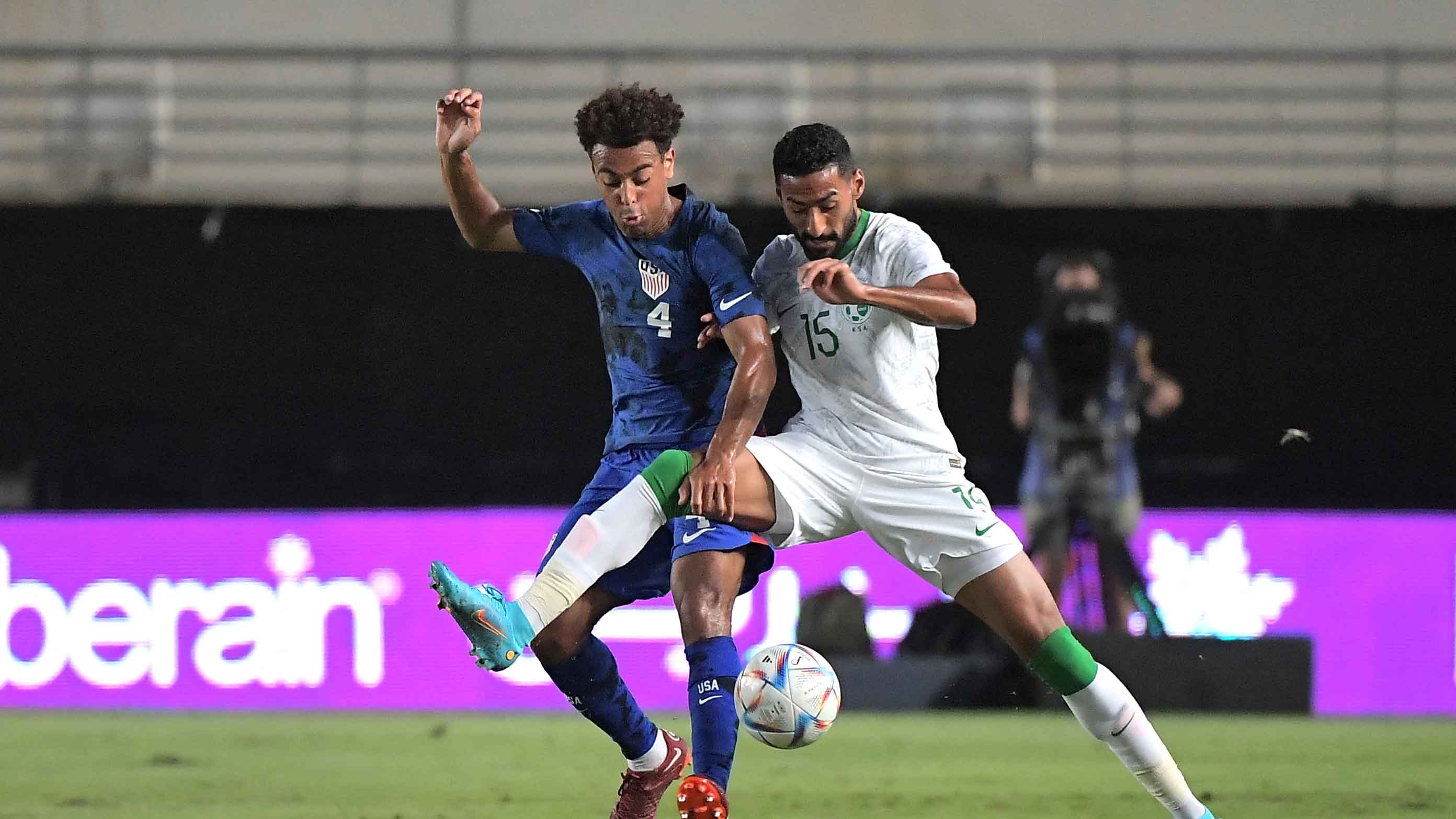 At the beginning of last season, the NBA announced that 95% of players were vaccinated against COVID-19. Several notable players including Bradley Beal and Andrew Wiggins initially opposed the vaccine, before eventually getting it during the regular season.