Jonathan Quick stopped 30 shots for Los Angeles, which has dropped three straight and six of eight.

Dallas Stars coach Rick Bowness wishes he had an answer for his team's slow starts. The good thing is they haven't proved to be a detriment.

The Stars extended their winning streak to five Wednesday night with a 2-1 victory over the Los Angeles Kings as Jamie Benn and Blake Comeau scored 37 seconds apart in the second period.

Dallas has come from behind for all the wins on its current streak, and this was only the second time the Stars didn't trail going into the third period.

“There's one major mistake that put us back on our heels. From the middle of the first period, though, we took control of the game," said Bowness, who is 8-3-1 since taking over on Dec. 10. “We don't want to fall behind and it's not part of the plan but if we do, we do. We deal with it and keep playing our game."

Anton Khudobin gave up a goal to Anze Kopitar on the Kings' first shot before making 30 saves. Esa Lindell added a pair of assists for Dallas, which has won five of its last six against Los Angeles.

“I think it's a good quality for a team that if you fall behind by a goal or two, you don't feel out of it," said Comeau, who has two goals and an assist over the past three games. 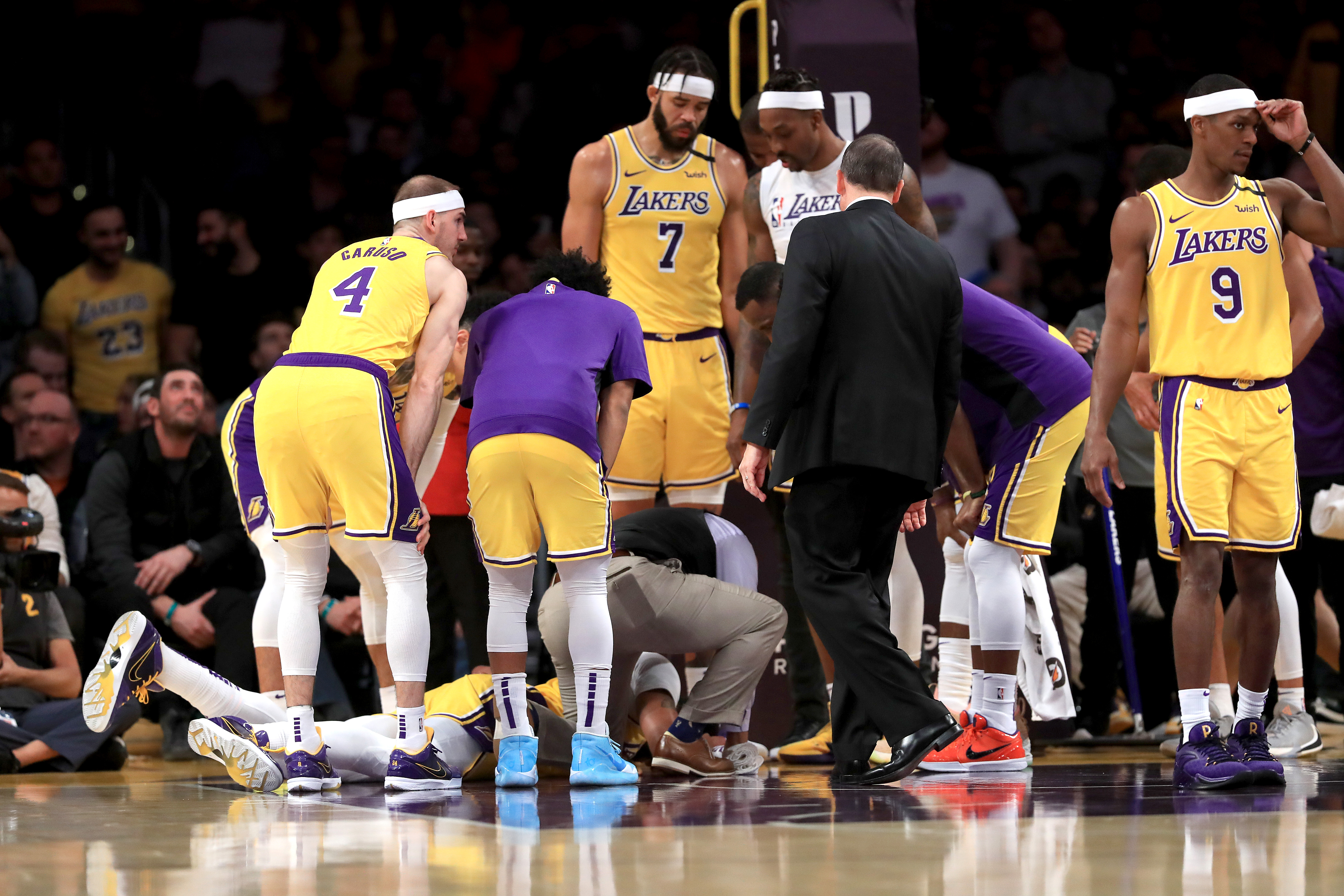 Benn scored on a power play at 14:46 of the second to tie it 1-all when he had an open net after goalie Jonathan Quick lost his balance. Quick was expecting a shot from Tyler Seguin, but the center faked and passed to Benn, who put home his 10th of the season.

Comeau then quickly gave the Stars the lead when he retrieved a loose puck in the neutral zone, skated into the Kings zone and fired a slap shot from the right circle that went in off the post for his sixth.

“When I picked it up I tried to get as close as I could. I wasn't quite sure how close the defenseman was on my left side. Just tried to wind up and shoot it high and hard," Comeau said.

Khudobin preserved the win with a couple of clutch saves, especially in the final minute when the Kings pulled Quick for a sixth skater. Khudobin has been in net for three of the wins during the streak and has a 1.33 goals-against average with saves on 95.5% of the shots he has faced.

“It was a really good battle. A lot of blocked shots. A lot of guys closing the shooting lanes," he said. “We were on top of them and I think it was a great effort by everybody.”

Quick stopped 30 shots for Los Angeles, which has dropped three straight and six of eight.

Kopitar opened the scoring 2:01 into the game with a one-timer off a cross-ice pass from Tyler Toffoli for his 16th goal of the season.

It was Kopitar's 328th goal in 14 seasons with Los Angeles, moving him past Bernie Nicholls for fourth-most in franchise history.

“We’re playing really good teams and we have to find ways to get that next goal or be able to hold teams off," Toffoli said. “It definitely (stinks) when we can’t pull these one-goal games out and put them in our favor.”

NOTES: Kings LW Alex Iafallo extended his point streak to a career-best eight games with the secondary assist on Kopitar's goal. Iafallo has nine points (four goals, five assists) during that span. ... C Blake Lizotte sustained a lower-body injury, the Kings said. ... Kopitar has two goals and four assists over his last five games. ... Dallas has gone 5 for 17 on the power play during its winning streak and 16 of 18 on the penalty kill. ... Lindell has a point in four straight games, with all of them on assists (seven).

Stars: Remain in Southern California to face Anaheim on Thursday.