Not after knee and elbow injuries sidelined him for long periods during his college career at Alabama. Not after ongoing issues with that same knee during his rookie season playing outside linebacker for the Los Angeles Rams raised concerns about his availability to contribute in the NFL, doubts that only grew after missing stretches of training camp this summer.

But with a recent run of good health creating optimism the Rams might finally have a handle on how to manage his knee, Lewis believes he can make a difference this season for one of the best defenses in football.

“I don’t really want to set any expectations for myself, but at the same I know what I’m capable of so I go out with a sense of confidence and knowing, like, the more opportunities I get, the more opportunities it is for big plays to happen and things that can potentially really help this team,” Lewis said Friday. “So any time I kind of get a window of where I feel like, ‘OK, it’s more opportunities coming my way,’ I’m ready to showcase.”

A third-round selection in 2020, Lewis was limited to eight games as a rookie. There was a stop and start nature to his year, which included testing positive for COVID-19 in training camp, starting the season on the non-football injury list because of his knee, and missing four straight games in November and December with swelling in his knee.

That trend carried over to preparations for this season, missing time yet again because of his knee when the Rams held training camp at UC Irvine.

“It’s been tough, but, I mean, you get accustomed to,” Lewis said. “I mean, I kind of just cherish when I’m out there and go from there. Try not to lose any focus while I’m not out there, and then when I get back out there make sure I don’t lose a step.” 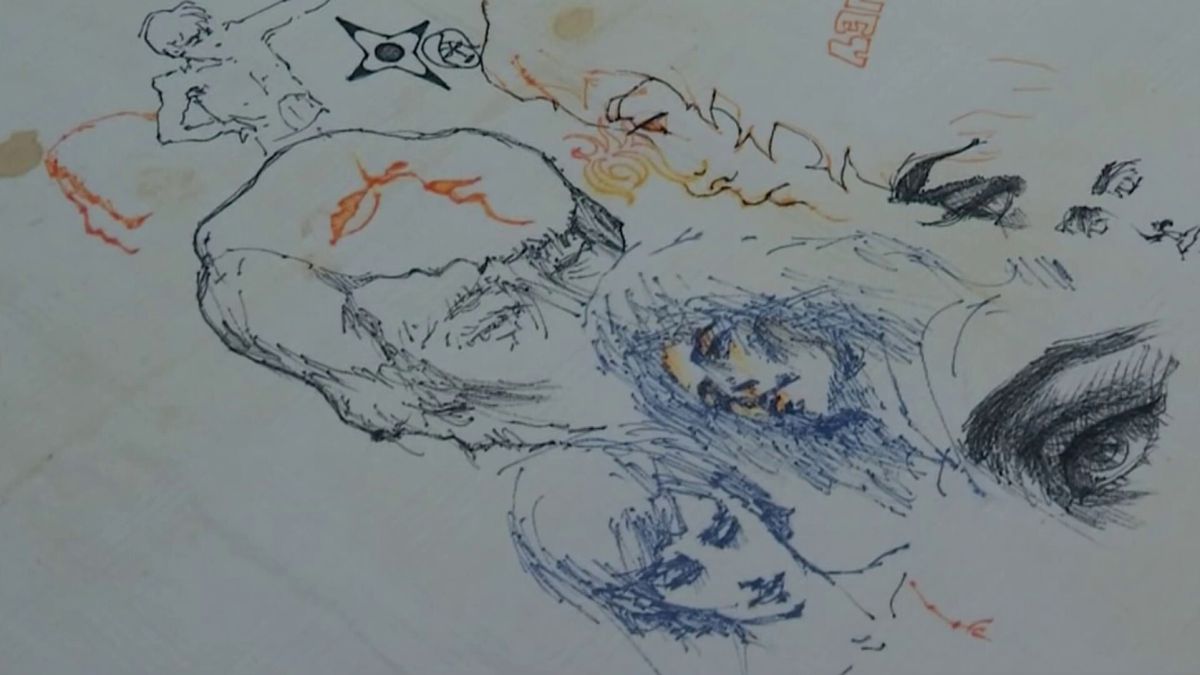 the Beatles 22 mins ago 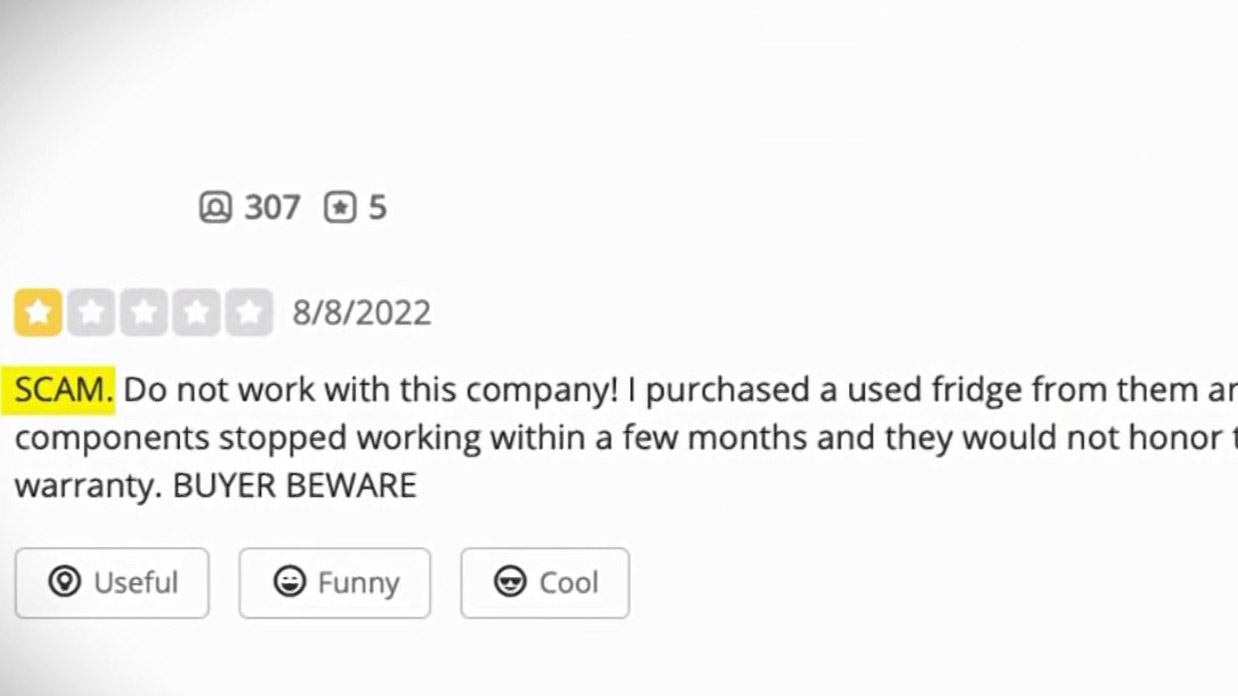 Lately, Lewis’ readiness has not been a concern. The trend continued this week, as Lewis was held out of practice on Wednesday as a precaution, but he was a full participant the past two days.

Coach Sean McVay indicated it could be the schedule he sees going forward, one that ideally gives the 6-foot-5, 262-pound Lewis enough work to prepare without putting undue stress on his knee.

“Want to be able to see him play significant snaps, but figuring out where exactly is that balance of days off but getting him to the games and ready to contribute in the role that we’re asking of him is something that we’ll continue to manage as we go,” McVay said. “But we are grateful and excited to have Terrell being able to play for us this week.”

Having Lewis available is exactly what a defense lacking in proven pass rushers behind Aaron Donald and Leonard Floyd needs. The Rams return six players who had multiple sacks last season, and there is a steep drop-off after Donald and Floyd, who combined for 24 of the team’s 53 sacks.

Lewis showed promise as a rooking in creating pressure off the edge, getting two sacks in 124 defensive snaps. He expects to be even more productive with additional playing time this season.

Part of that confidence comes from getting to spend so much time with Donald and Floyd. As talented as those two are, Lewis realized much of their success comes from effort.

“And sometimes plays just fall into your lap when you play the right way and you play with the intensity that those guys play with. You pick up on that really quick,” Lewis said.

However, whether Lewis’ knee can hold up for 17 weeks and a potential lengthy playoff run is anything but certain. With three outside linebackers on their active roster this week, and Justin Lawler likely to be promoted from practice squad by game day, the Rams seem to be gambling that it will in the short term.

To Lewis, it doesn’t matter if he is preparing for a game or rehabbing to get back on the field. As long as he has a chance to play football, Lewis won’t give up.

“I know a lot of people that would wish they was where I’m at, so that kind of keeps me going a lot,” he said. “Keep fighting through whatever adversity I’m going through.”

NOTES: Rookie RB Jake Funk is likely to return kicks against Chicago. … McVay said there was “a possibility” the Rams could have three quarterbacks active on Sunday. … WR DeSean Jackson got a veteran rest day and did not practice Friday.