The Southern California beach volleyball team of April Ross and Alix Klineman were back in action Monday in the Tokyo Olympics, beating Spain for their second Olympics win, 21-13, 21-16. 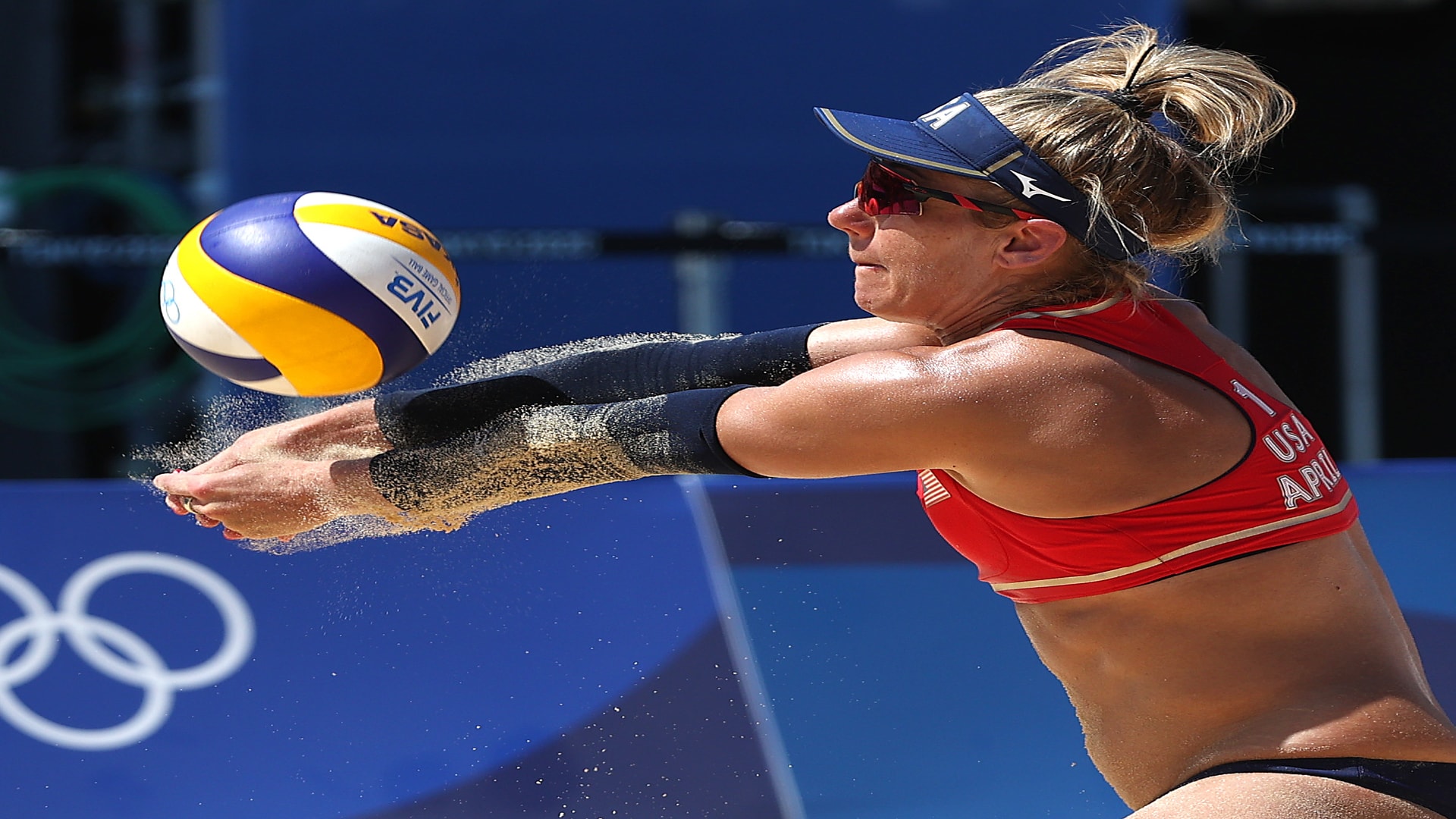 Podcast: USA's Ross, Italy's Rambaldi Open Up About How Losing Loved Ones Has Shaped Their Olympics 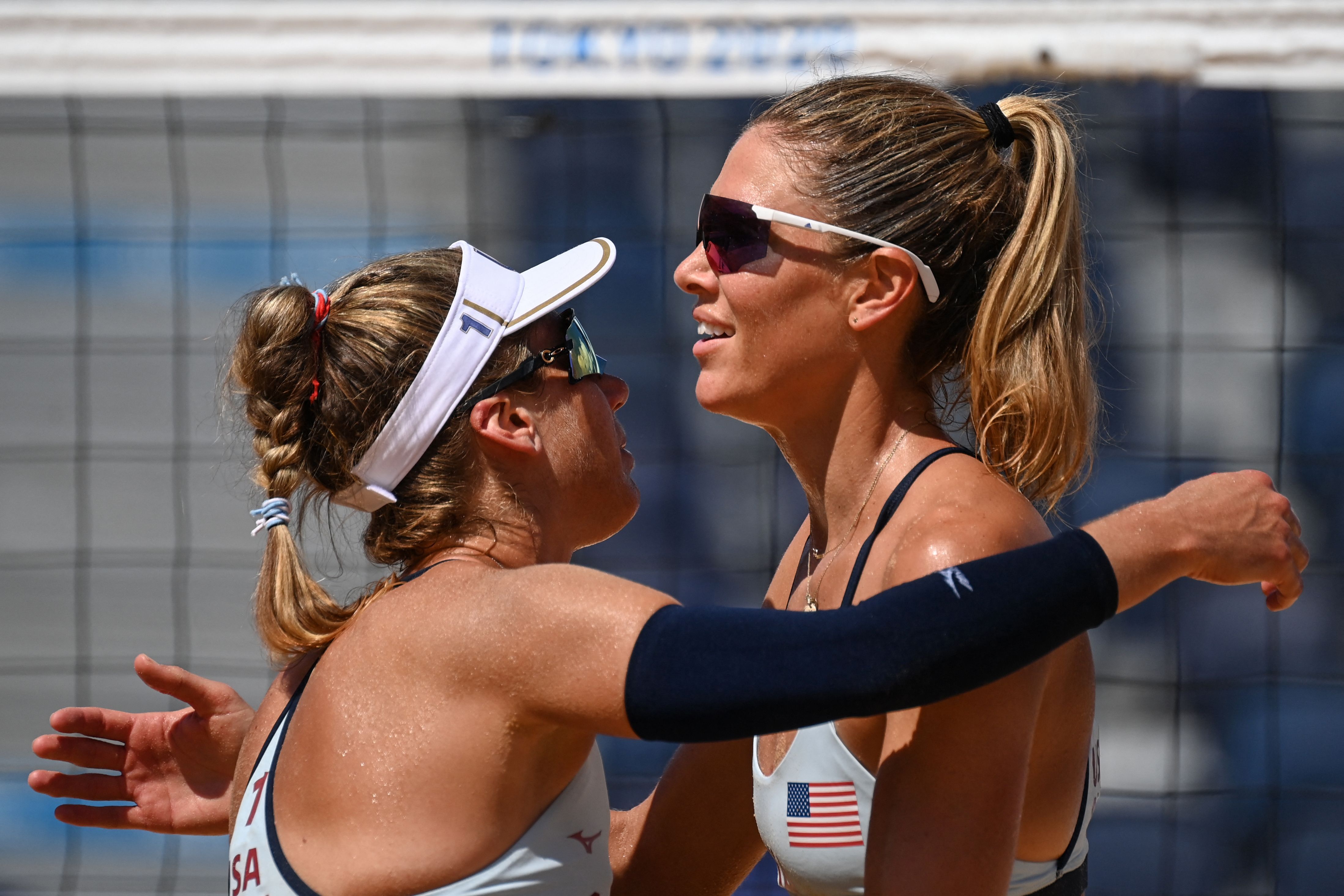