The U.S. women's national team will play Portugal, Jamaica and Nigeria during a five-match Summer Series next month in Texas.

U.S. coach Vlatko Andonovski will use the matches as a final evaluation before he names an 18-player Olympic roster. The United States also plans to play two as-yet unannounced Tokyo sendoff matches in July.

Andonovski said in a video conference with reporters Thursday that he plans to call up 24 players for the Texas matches.

The Summer Series is not a tournament and no standings will be kept. The matches will be treated as friendlies, with the United States and Nigeria each playing three matches, and Portugal and Jamaica playing two apiece. The United States is the only team in the group headed to the Tokyo Games this summer.

Four matches will be played on June 10 and June 13 in Houston. The new Q2 Stadium in Austin will host a match June 16 between the U.S. and Nigeria, the first time the two teams have met outside an international competition.

The game will also be the first soccer match held at Q2, the home of Major League Soccer expansion club Austin FC. Austin FC will play its first game in the stadium three days later. 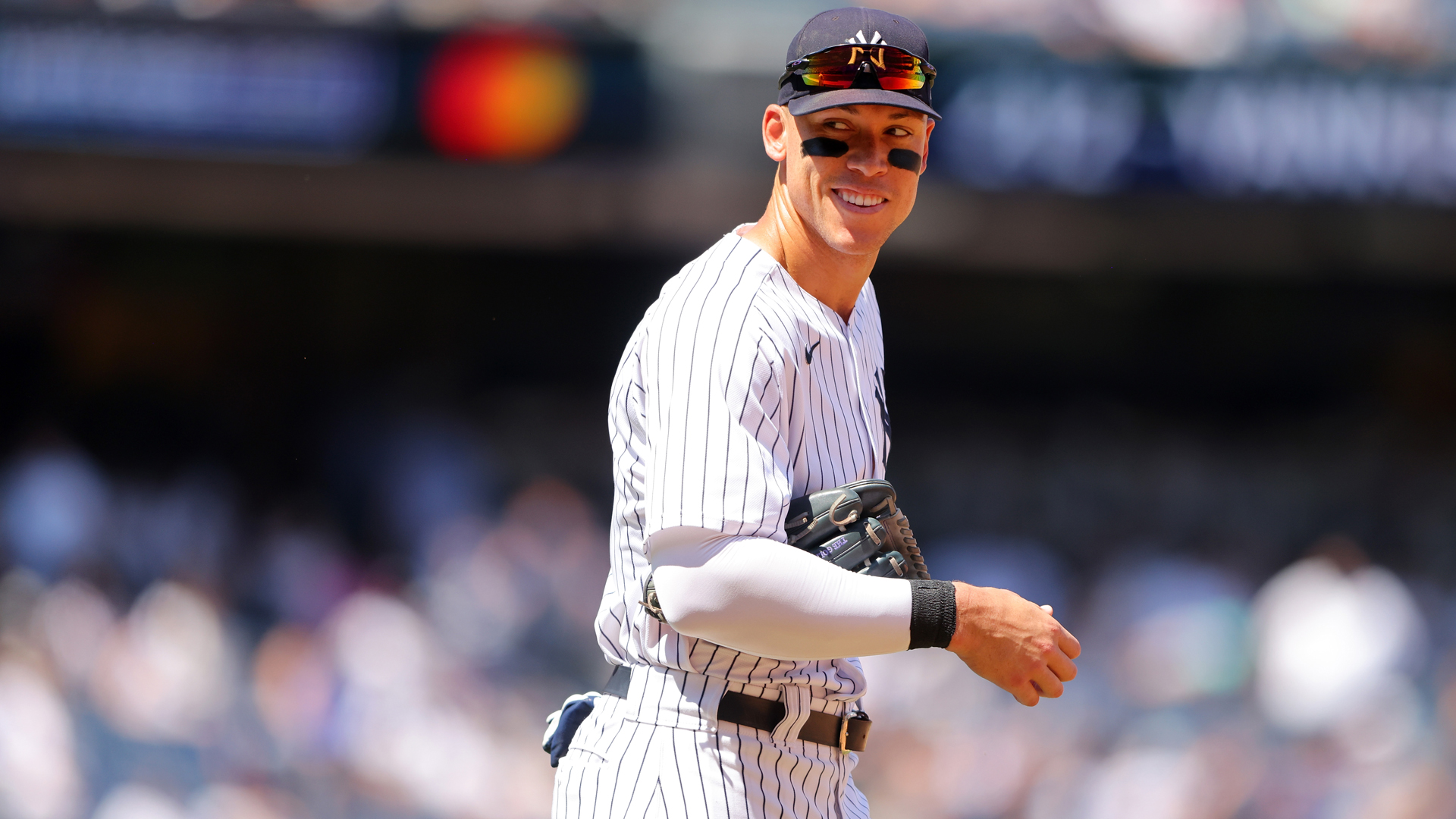