The USC Trojans jumped Colorado in the final College Football rankings and will play the Penn State Nittany Lions in the Rose Bowl on Jan. 2nd

It's time to stop and smell the roses.

Fans of the USC Trojans football program get to stay home for the holidays this year as the Men of Troy will make the 17-mile drive to Pasadena on January 2nd for the "Grand Daddy of Them All," the Rose Bowl.

The No. 9 Trojans catapulted the No. 11 Colorado Buffaloes in the final College Football Playoff Rankings after the Buffs lost in lopsided fashion, 41-10, to the Washington Huskies in the Pac 12 Championship game on Friday night. 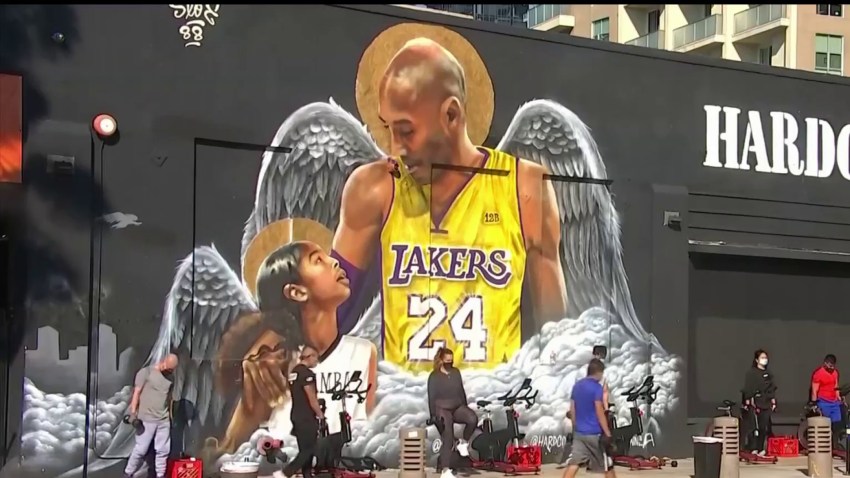 No. 5 Penn State missed out on the Playoffs and finished just one spot shy of a semifinal berth after they defeated No. 8 Wisconsin 38-31 in the Big Ten Championship Game on Saturday.

James Franlkin's team was snubbed by the committee for losses against No. 6 Michigan and No. 22 Pittsburgh this season despite the fact that they defeated No. 3 Ohio State in Happy Valley earlier in the year.

This will be the fourth time the Nittany Lions have gone to the Rose Bowl in the school's history and the third time they face the Trojans (1923 and 2009).

The Rose Bowl game will kickoff at 1:30PM PST on ESPN.