Not all heroes wear capes. Some are simply sitting behind the Vancouver Canucks' bench.

A woman seated there during the Seattle Kraken's first home game on Oct. 23rd got the attention of Brian "Red" Hamilton, the Canucks' assistant equipment manager, by pressing her cell phone up to the glass in between periods. Written on it, in large and colorful font, was a message.

"It said the mole on the back of your neck is cancer," Hamilton told reporters on Saturday.

"When she had pointed it out, I had never seen it. It was on the back of my neck, I didn't even know it was there. So then when I started asking people, like doctors with the team, they didn't like the looks of it either. So, I got scared."

The mole proved to be a malignant melanoma that he had removed days after it was pointed out to him by the fan.

"She extended my life," Hamilton said. "She saved my life. She didn't take me out of a burning car like the big stories, but she took me out of a slow fire. The words out of the doctors mouth were if I ignored that for four or five years I wouldn't be here. So, I didn't know it was there. She pointed it out."

On Saturday, Hamilton and the Canucks used social media to track down his hero.

The Canucks posted a letter from Hamilton on their Twitter account ahead of their rematch with the Kraken in Seattle on Saturday night.

"Problem is, I don't know who you are or where you are from. I do know that you were sitting behind the Canucks bench the night the Seattle Kraken played their first ever home game. That evening, Oct. 23rd, and the message you showed me on your cell phone will forever be etched into my brain and has made a true life-changing difference for me and my family. Your instincts were right and that mole on the back of my neck was a malignant melanoma and thanks to your persistence and the quick work of our doctors, it is now gone."

The tweet, sent to the Canucks' one million followers at 12:51 p.m. ET, was retweeted over eight thousand times, including a quote tweet by the Kraken.

The Canucks tweeted at 2:44 p.m. ET that the woman had been found.

It's a feel-good story to open 2022, showing the kindness of a stranger and the power of social media. 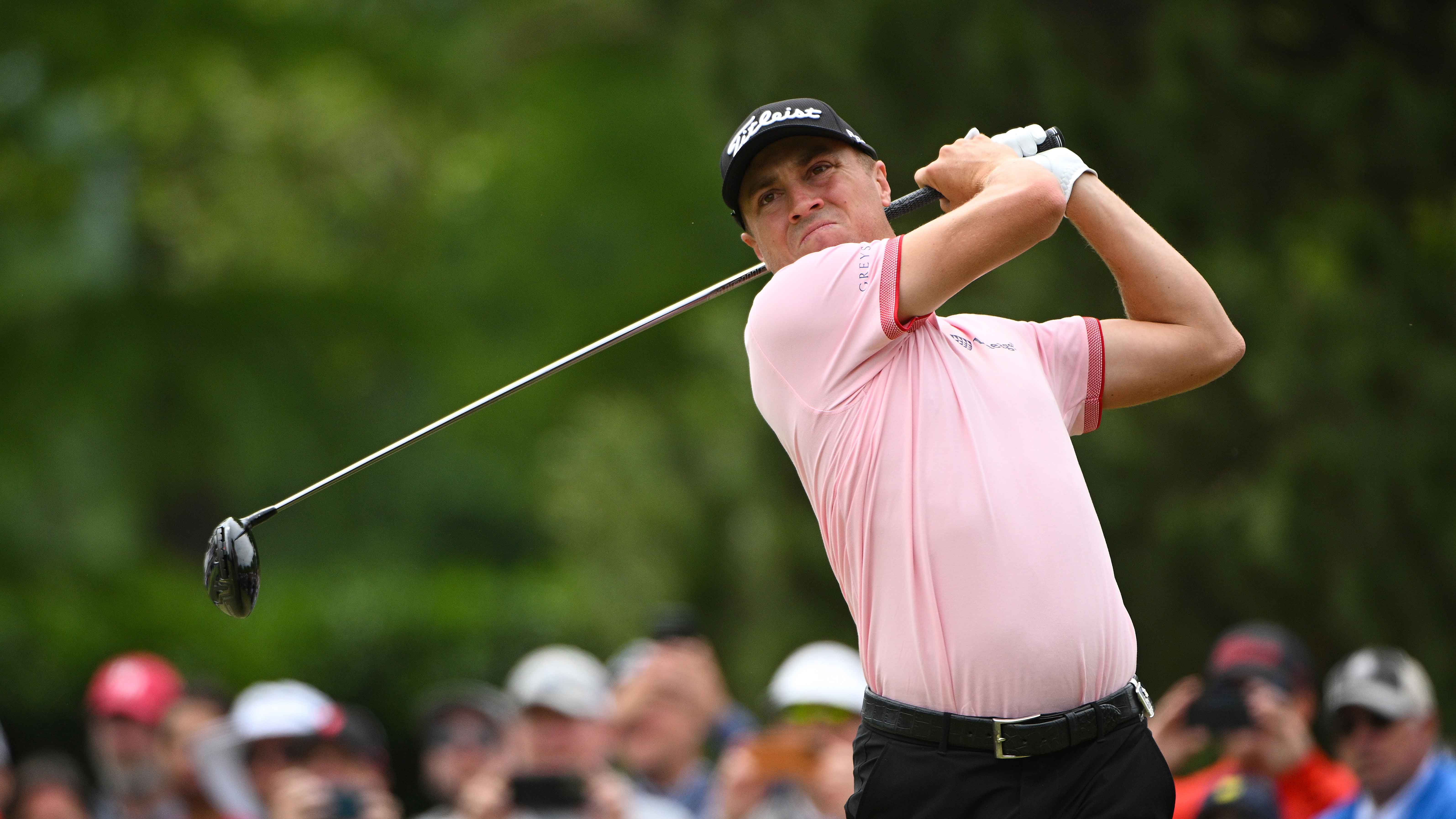 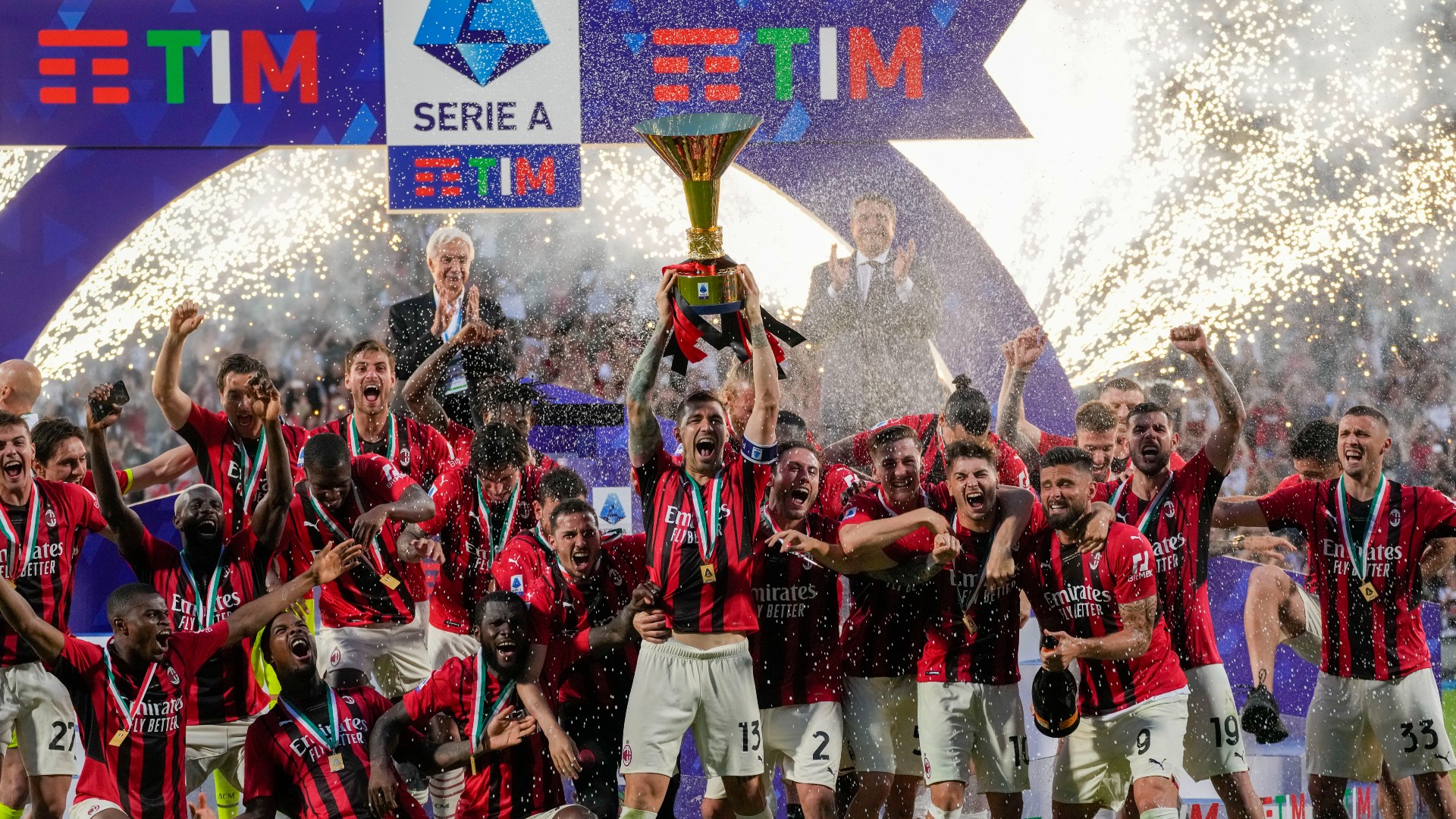 "The biggest thank you to the Twitter-verse, the Instagram-verse, the social media world," Hamilton said. "I can't thank you guys enough for forwarding it and getting it out there."

With the Canucks and Kraken set to play on Saturday, Hamilton might get the opportunity to thank his hero in person.

As for what he'll say to her…

"Well, thank you," Hamilton said. "And my mom wants her to know that she loves her…If I do get the opportunity to meet her tonight, which I really hope I do, I want her to know that her persistence was what saved my life."

Hamilton did get to deliver that message to the fan, Nadia Popovici, a 22-year-old set to begin medical school later this year.

Popovici was honored during the game by the Kraken, with the Canucks donating $10,000 to her medical school tuition.

"Some people were asking how does it feel and I was like what an amazing way to start my journey to medical school," Popovici told Hamilton after they met. "It's pretty priceless. I'm so happy for you that you got it checked out."