What Should You Do With Your Dodgers and Angels Tickets Now That Games Have Been Canceled?

Major League Baseball has canceled regular-season games for the first time in 27 years. Here's what to do if you purchased Dodgers tickets for the 2022 season.

If you happened to have the date of March 31, 2022 circled on your calendar for Opening Day of the MLB season, you can go ahead and uncircle it.

For the first time since the players' strike of 1994-95, MLB has canceled regular season games. On Tuesday, the league announced that the first two series of the upcoming 2022 season would be canceled after the league and the player's union were unable to strike a deal on the new collective bargaining agreement (CBA).

The league locked out the players on Dec. 2 and after nine straight days of negotiations in Jupiter, Florida this past week, the player's union rejected MLB's "best and final offer," forcing the cancellation of games, and potentially placing a longstanding stain on America's pastime.

After the news was announced, many fans of the Los Angeles Dodgers and LA Angels were left wondering what would current ticket-holders be able to do with their pre-purchased tickets for the games that were canceled, including Opening Day.

Here's the latest on what we know and what it means for Dodgers and Angels ticketholders moving forward:

Why will the 2022 MLB season not start on time?

Every professional sports league in the United States operates under a pre-negotiated collective bargaining agreement created by the owners of the teams and the players union. The CBA typically lasts anywhere from 5-10 years.

The latest CBA in MLB expired on Dec. 1, 2021. Shortly after that, the 30 MLB owners unanimously voted to lockout the players, barring them from their home stadiums and spring training facilities as well as freezing all MLB transactions such as trades and free agent signings.

At the time, MLB commissioner Rob Manfred said "the lockout will jumpstart the negotiations and get us to an agreement that will allow the season to start on time." Instead, neither side met for 43 days and did not begin to meet regularly to negotiate until last week in Florida. Manfred placed a self-imposed deadline of February 28, 2022 for a new agreement to be struck or else they would cancel regular season games.

Both sides met feverishly over 16 hours on Monday night, prompting the league to extend that arbitrary deadline to Tuesday at 5:00PM. The league offered a "best and final offer" on Tuesday afternoon that was still far apart from the players' original demands. The union unanimously voted to reject the offer and without a new deal, Manfred announced the first two series of the regular season would be canceled.

Neither side has met in the interim, and the soonest the MLB season could now start is on April 7, but more cancellations are expected if the two groups do not come back to the negotiating table soon.

What does this mean for the Dodgers and Angels?

Opening Day for the Los Angeles Dodgers was scheduled for March 31 at Dodger Stadium against the Colorado Rockies. It would have been the first Opening Day with a capacity crowd at Chavez Ravine since March of 2019.

After the opening four-game series with the Rockies the Dodgers were scheduled to host a three-game series with the Arizona Diamondbacks. Now both of those series have been canceled and the team cannot sign any free agents, including their own, until the lockout ends. That means longtime Dodgers like Clayton Kershaw and Kenley Jansen will be adversely affected.

Meanwhile, the Angels were scheduled to open the 2022 MLB season in the Bay Area against the Oakland Athletics before heading to Seattle for a three-game series with the Seattle Mariners. The Angels home opener is not until April 7 against the Houston Astros. As of now, that series has not been canceled yet.

What should you do if you already bought tickets for Dodgers' Opening Day or the first two series of the season?

As of now, the Dodgers first two home series have been canceled, affecting thousands of fans who purchased tickets. The Angels have not been affected as of yet.

If you purchased tickets to Opening Day at Dodger Stadium, then your tickets will be valid for the first home game of the 2022 regular season whenever that day takes place.

As for the other six games of the Dodgers first homestand, the team sent out an e-mail to season ticketholders on Tuesday giving them two options for either a future credit or a refund.

"For home games originally scheduled to be played March 31 through April 6, the Dodgers will provide you with an account credit or refund the amount paid for tickets and/or parking for any such canceled games," read the e-mail.

Ticketholders will have until March 7, 2022, the deadline set by the Dodgers to make a selection on which option they want, or it will automatically default to an account credit.

The two options are broken down as follows:

"Refund: We will provide a refund to the original payment method in approximately two weeks after the selection deadline."

To reiterate, the above options are only for fans who purchased tickets directly through the Dodgers or are current season ticketholders.

Does this cancellation and refund policy include spring training games?

Wednesday was supposed to mark the first day of Spring Training games in both Arizona and Florida, respectively. The Cactus and Grapefruit Leagues were supposed to start on March 2, but we've known for weeks that those games would not begin on time. As of now, it is unknown when, or even if, these games will be played or rescheduled, but once a new CBA is struck, there is expected to be at least four weeks of a preseason before the regular season starts.

Most likely that preseason will take place in Arizona for both the Dodgers and Angels, but as a reminder, when the league restarted the pandemic-shortened 2020 season after a four-month hiatus, the preseason took place at each team's home stadium instead of their spring training facilities.

The Dodgers announced a few weeks ago that all 30 MLB teams have adopted a uniform policy that provides full refunds for fans who purchased tickets to any spring training games.

The team nor the league didn't provide any specific details on the refund policy like they did in their email to season ticket holders on Tuesday, but based on how they handled canceled spring training games during the 2020 season, fans who purchased tickets will likely receive an automatic refund to the credit card they originally used to purchase the tickets.

For fans that purchased tickets at the spring training sites themselves using cash, the facilities have a "refund form for cash payment" document that ticketholders can complete and submit, along with the original hardcopy tickets they received, and a refund check will be mailed back to them. 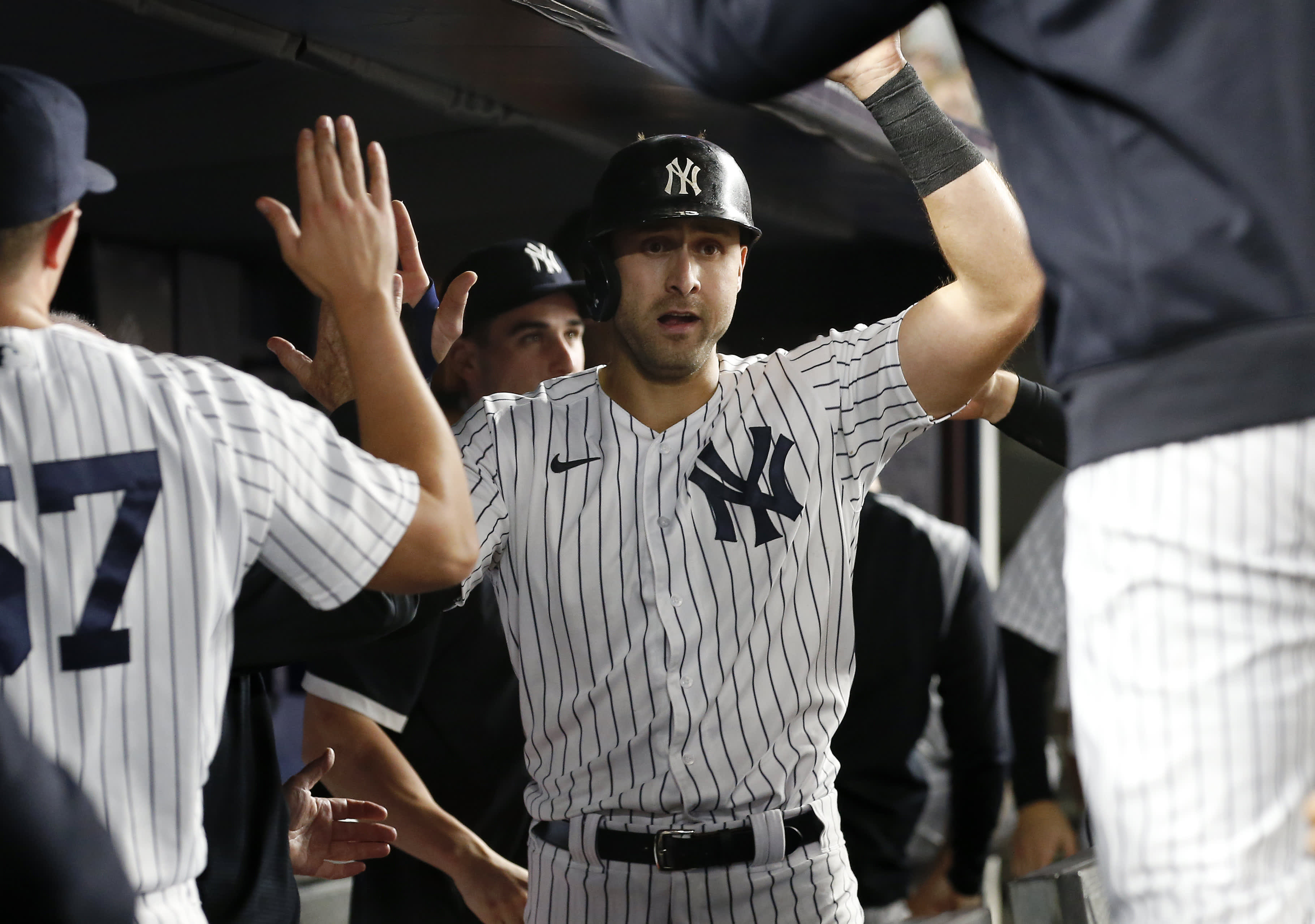 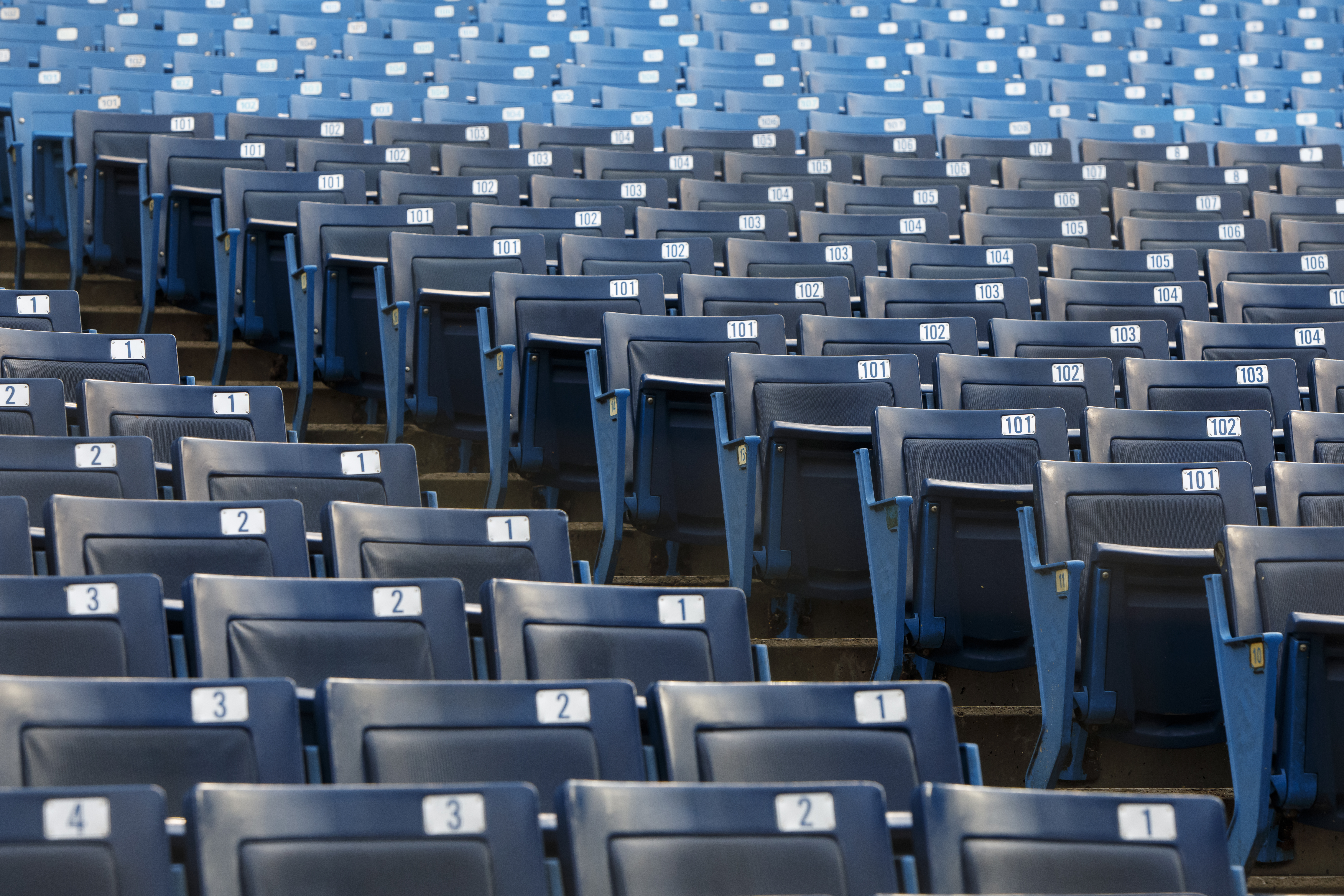 Fans Chanting ‘We Want Baseball' Won't Get It Anytime Soon 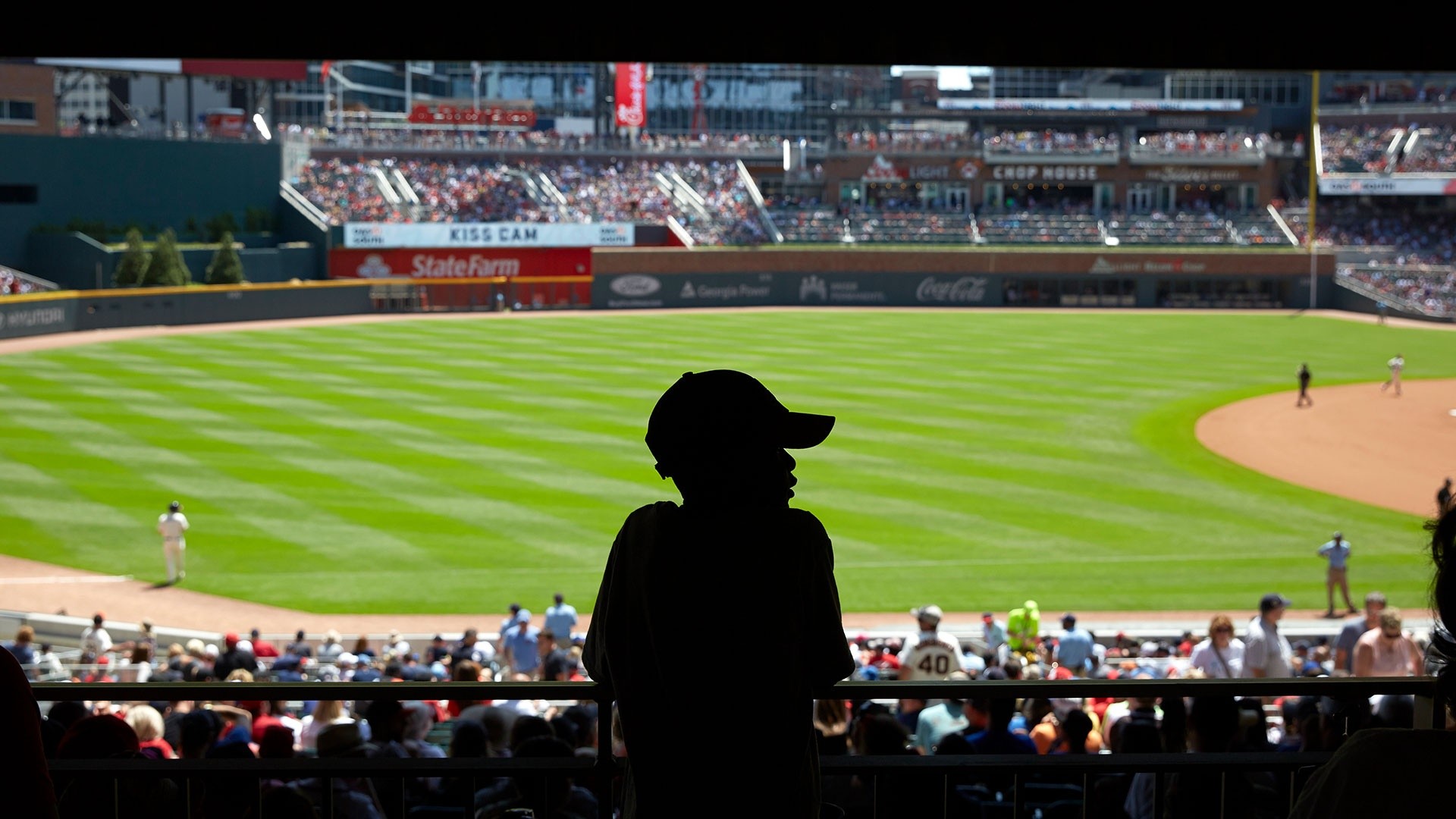 Rob Manfred: Fans Are at the Top of Our Consideration List

Needless to say, the most recent cancellation of games and the newly announced refund policy has many fans and season ticketholders upset at team owners and the league.

"When they had to cancel games in 2020, they offered us a 10 percent bonus if we chose to take the account credit rather than the full refund," said longtime season ticket-holder Jeff Snider to NBC LA on Wednesday. "I was a little surprised and disappointed that they didn't do that this time, especially considering that they are much more to blame for these canceled games than the ones because of the pandemic in 2020."

Other Dodgers season ticketholders we reached out to for comment were just as upset and disappointed. Many emphasized the double standard shown by the Dodgers when it comes to collecting payments for their season ticket memberships compared to offering refunds.

"When they're taking my money, they want it immediately or else I lose my seats," said when disgruntled season ticket holder that wished to remain anonymous. "But when they're refunding my money, I have less than six days to login and give them my response and then it takes two weeks to get a refund."

Only time will tell when the baseball season will begin, but needless to say, the current lockout and cancellation of games has left players, fans, and patrons of the sport collectively frustrated and dismayed with the state of the game.