Storm-triggered rockslides damaged vehicles along the Malibu coast Tuesday morning, but no injuries were reported.

Boulders and mud slid onto Malibu Canyon Road near the tunnel about two miles north of Pacific Coast Highway about 9 a.m., resulting in damage to several vehicles, according to the California Highway Patrol. Officers said four cars had been reported damaged.

Officers arrived about an hour later for the removal of the rocks. 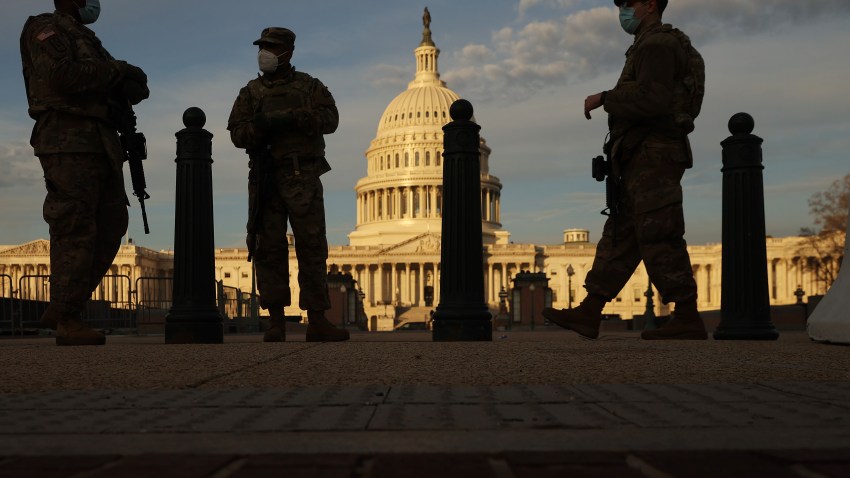 Man in Glendora Arrested in Connection With Capitol Hill Riot

About the same time, rocks were also reported along a stretch of Kanan Dume Road in the general area of Mulholland Highway, according to the Los Angeles County Sheriff's Department. Some vehicles reportedly got flat tires from the rocks.

And late this morning, both westbound lanes of Pacific Coast Highway were flooded near Mulholland Highway, near the western city limits, according to the city of Malibu.