Rap mogul Marion "Suge" Knight remained hospitalized under guard on Wednesday, a day after being transported in an ambulance from court for an "anxiety attack," officials said.

Knight's medical emergency happened about an hour after he pleaded not guilty to murder and other charges in a hit-and-run case, officials said.

Knight, 49, said he did "not feel well," said Brett Greenfield, an attorney, adding that no one at his law firm is being told what Knight's health condition is at a South Los Angeles County area hospital. Attorneys say they aren't being allowed to see him. 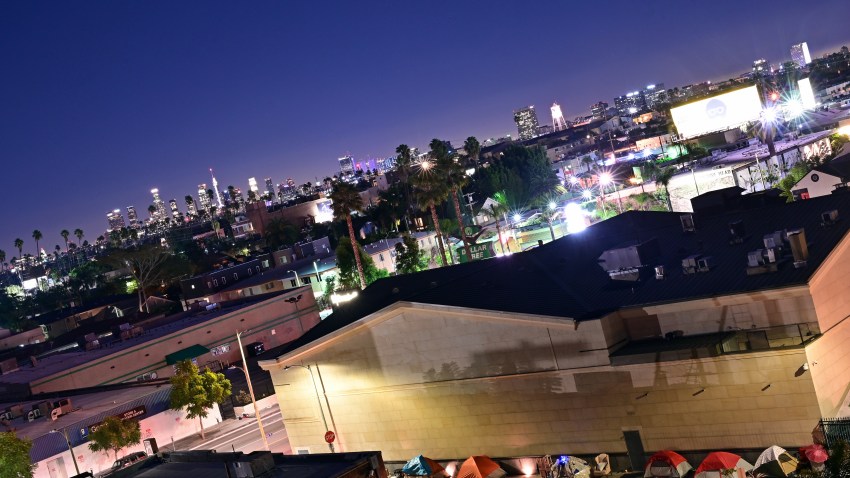 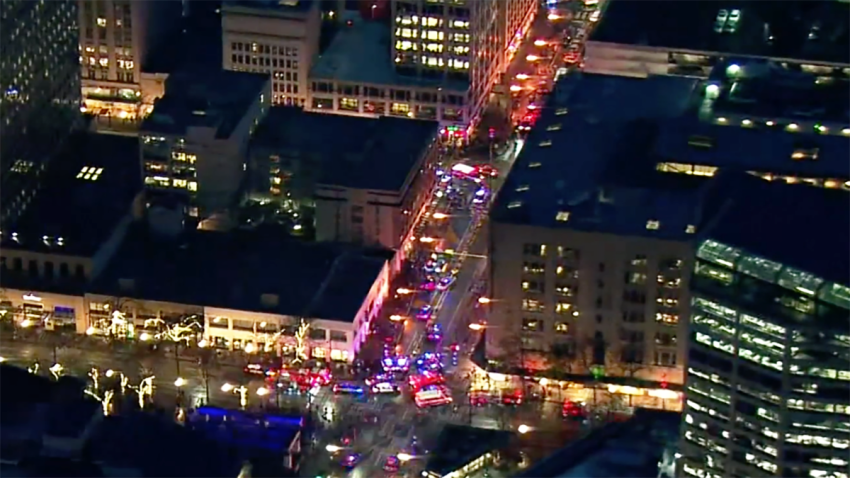 Knight has had a series of health issues over the years, some related to the gunshot wounds he's suffered at least three times. Knight was shot most recently last August in an incident at a Sunset Strip nightclub.

In the fall, after he was arrested in Las Vegas for an alleged robbery, Knight complained of dizziness and chest pains, and fell while he was being examined.

He was diagnosed with blood clots.

TMZ, citing unnamed sources, reported on Wednesday that blood clots were again the issue in the current hospitalization, details of which could not be independently verified.

Knight is accused of running down and killing his friend Terry Carter, 55, and attempting to kill Cle "Bone" Sloan, 51, in a burger stand parking lot on Thursday after an argument on the set of "Straight Outta Compton," a movie about the rise of the rap group N.W.A.