The person smashed into a house on the 700 block of Hamilton Street at 3 a.m, Costa Mesa Police Department said.

The person smashed into a house in the 700 block of Hamilton Street at 3 a.m., the Costa Mesa Police Department said.

The home did suffer damage, though the car did not go inside. There were three people sleeping inside, but no one was injured, police said. 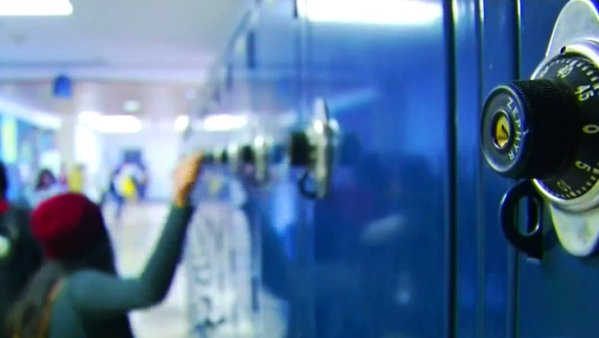 The driver was also not hurt, but was later arrested on suspicion of driving under the influence, according to police.