After a week-long search, a 14-year-old was located and arrested in connection with a burglary and an assault on a woman

A 14-year-old boy was arrested in connection with an assault on an 87-year-old woman who suffered "extremely bad" injuries at a senior living center in Hemet last week.

Police found the suspect Thursday at a hotel in Temecula after a week-long search.

The subject and a 15-year-old boy allegedly sneaked into the gated Camelot senior living complex at 800 W. Oakland Ave. and broke into an 87-year-old woman's apartment around 3 a.m. on Apr. 17, according to police.

Investigators said that the woman woke up when she heard the boys ransacking her home.

The boys allegedly poured bleach all over the woman’s body, burning her skin. 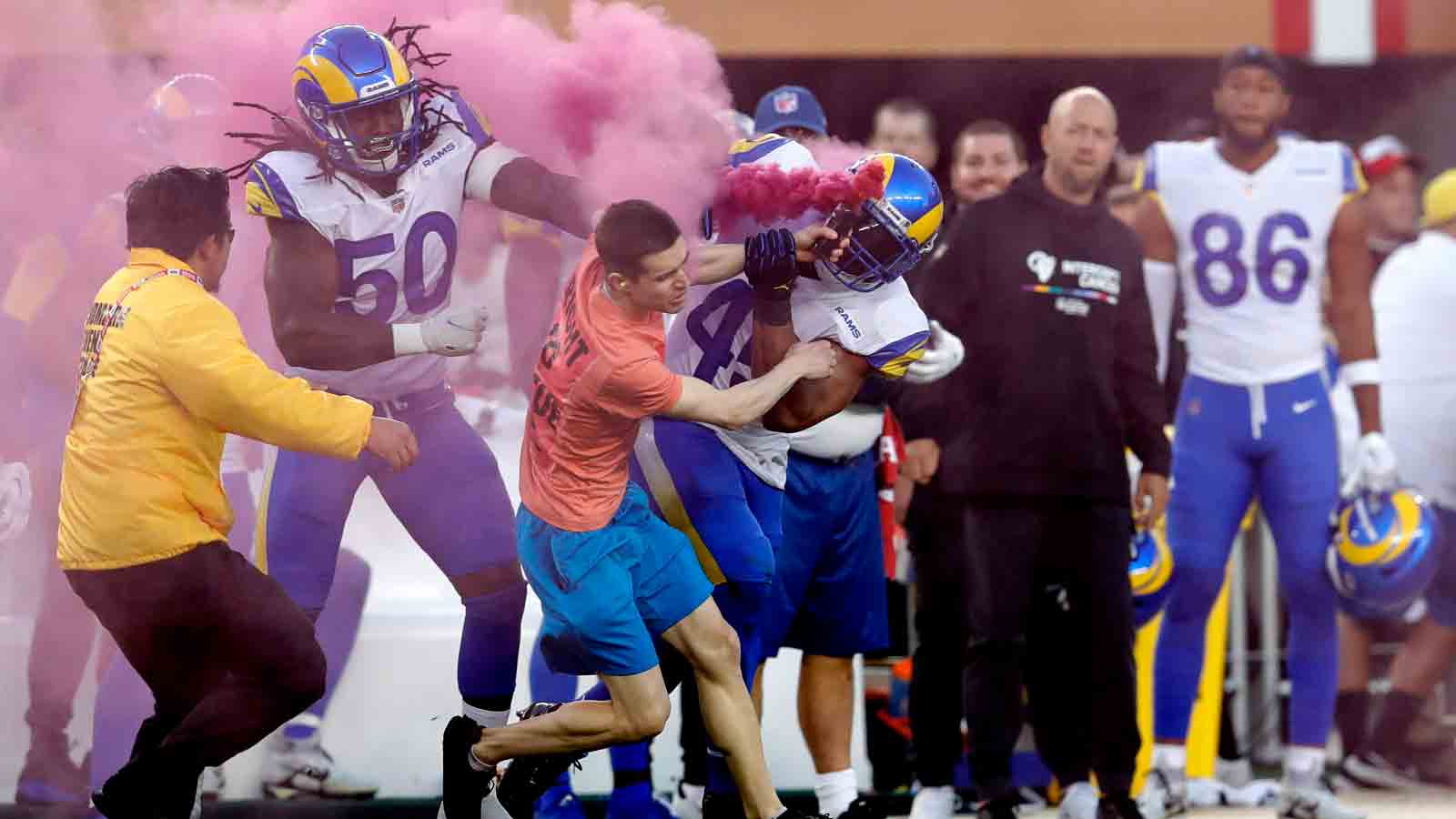 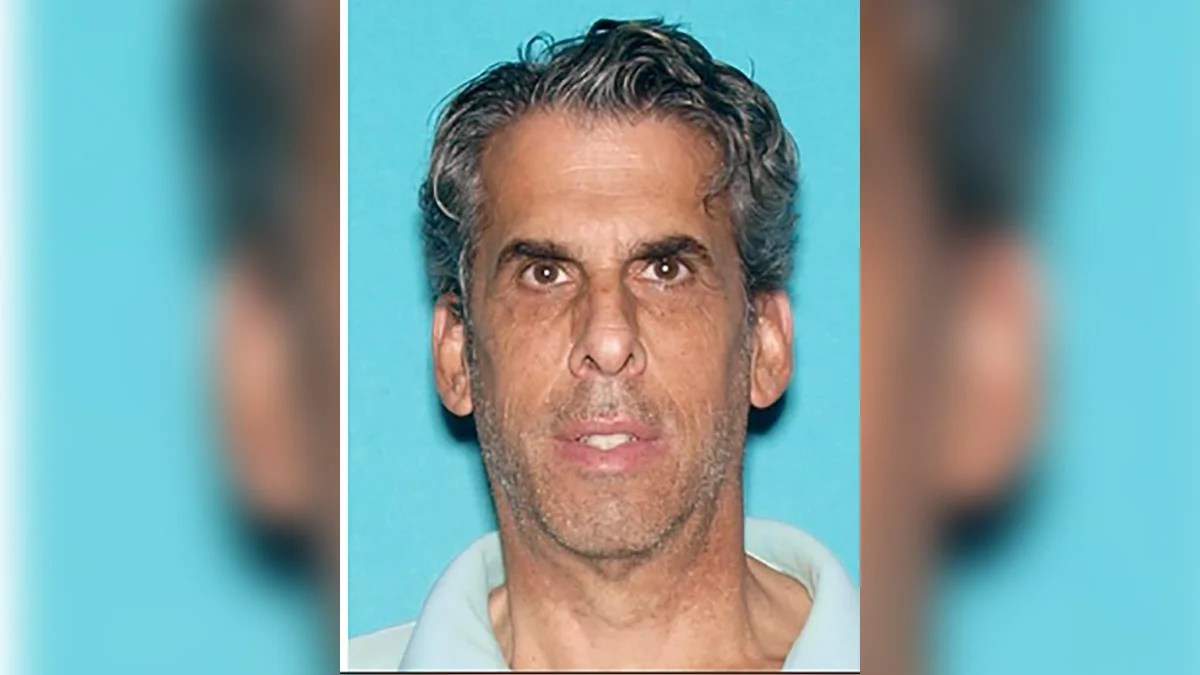 "I don't think they had any respect for their elders, that's for sure," Camelot resident Johnny Miles said.

Despite the attack, the victim was able to hit a safety button inside her home. Workers arrived shortly after the suspects left. Investigators used forensic evidence to locate and arrest the 15-year-old suspect later that day.

The victim remains in critical condition.

Before locating the 14-year-old suspect Thursday, police had released his name and image to help with the search. His name and photo are now being withheld because he is a juvenile.