Thank the Academy for These Oscars-Related Street Closures In Hollywood

A chunk of Hollywood is closed as the movie business prepared for the Oscars -- and police and security guards worked to make sure nothing would go wrong.

Several streets were closed through Monday, Feb. 23, morning near the Dolby Theatre, which hosts the 87th Academy Awards: Hollywood Boulevard between Highland Avenue and Orange Drive was shut closed to traffic -- that's where crews raised bleachers, risers and stages outside the theater for press and fans.

The Oscars are being held Sunday at 5:30 p.m. PT, with Neal Patrick Harris hosting the movie awards gala.

A bomb scare on Thursday near Hollywood Boulevard added another reason for Oscars security to be on high alert on the red carpet.

People entering the red carpet were screened, patted down and their bags searched, multiple times on Sunday morning.

Public transportation near the area was rerouted, while vehicles were searched for bombs and guns, according to The Hollywood Reporter, which said 1,000 LAPD officers and federal agents will deploy to secure the show. Some cops are expected to be undercover either wearing formal attire blending in with celebrities or casual wear manning the bleachers. 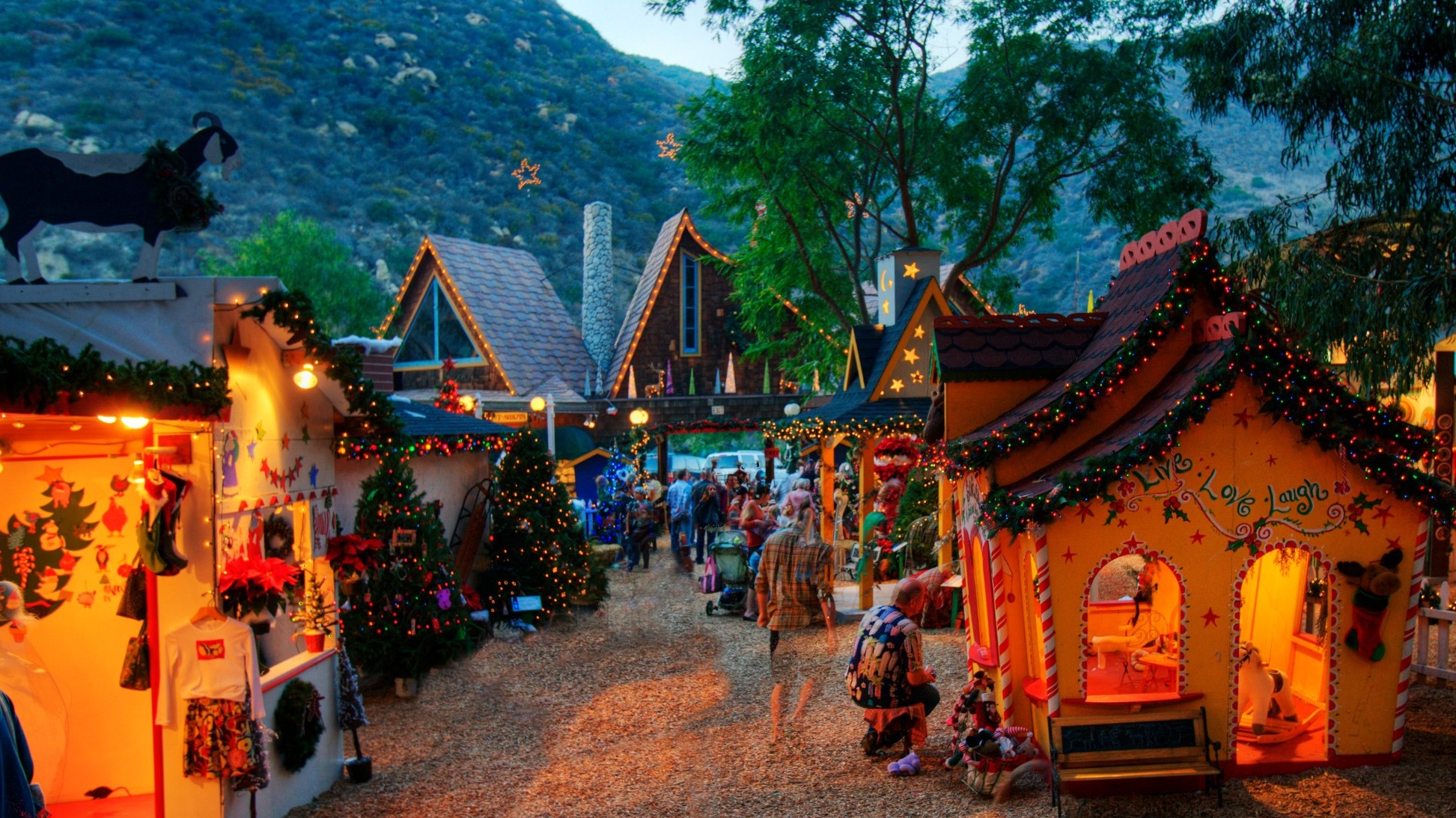 Full details and maps of the closures are available here: oscars.org/closures.