A van was fully engulfed in flames in the Hollywood Hills area Wednesday afternoon.

Los Angeles Fire Department responded to a fire at Mulholland Drive and Outpost Drive in Hollywood at around 5:15 p.m.

Firefighters, fortunately took about 15 minutes to put out the fire, but it's still unknown what caused the van to go up in flames.

The van was identified as a small tour bus belonging to the agency Ultimate Hollywood Tours.

A small crowd was spotted gathering around the van fire as people snapped photos.

No injuries were immediately reported per LAFD.

In 2016, the federal government launched an investigation into Hollywood tours after the I-Team's series documenting potential safety hazards of Hollywood tour buses. 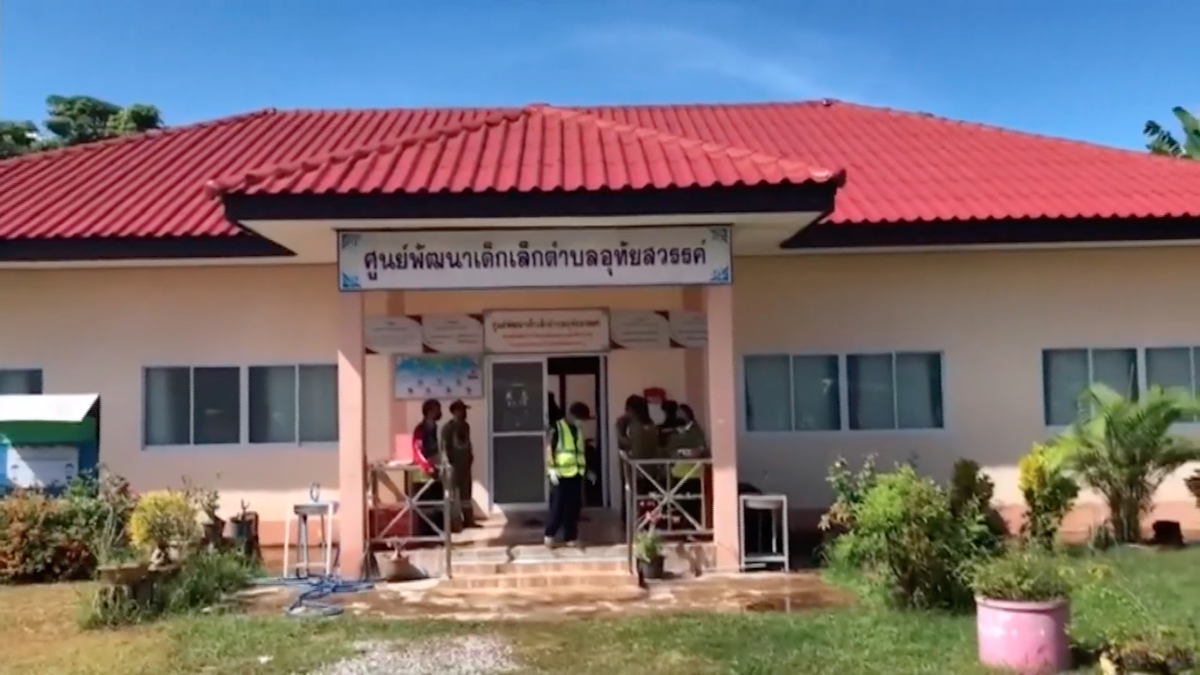 At Least 38 Dead, Mostly Preschoolers, in Rampage That Began at Thai Day Care