As many people gear up for the busy holiday traveling season, experts are warning travelers to guard their boarding passes, which could be targets for identity thieves to steal your frequent flier miles or even your return flight.

Somewhere between the lines, the luggage and the landings, it’s not uncommon to simply toss a boarding pass once you’ve used it. 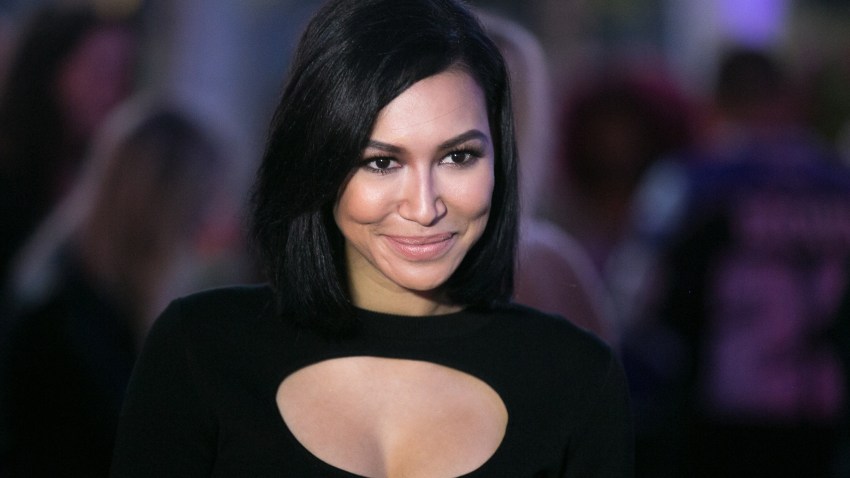 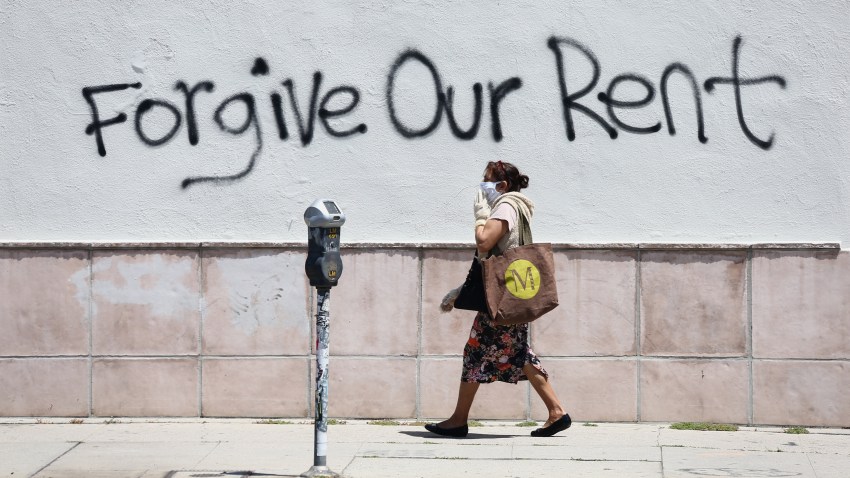 “You think it’s a piece of paper, I already flew, so what’s the point,” said Matthew Klint, a blogger with upgrd.com.

Klint said that if you’re between flights, the boarding pass you trashed is a door for an identity thief to walk through.

“Every airline has a vulnerability,” he said. “All you need is this confirmation number which will appear somewhere on any boarding pass.”

Klint said the flight confirmation number is the key to unlocking any account with a smartphone or laptop.

Klint used confirmation numbers for all three airlines, in each case the six-digit number grants significant access to personal information.

“If you’ve got a return trip, they can cancel it,” Klint said. “If they want to change it, they have access to more of your personal information, telephone numbers, potentially birth dates, frequent flier numbers.”

Klint said if you can’t shred your boarding pass between flights, at the very least, don’t let it out of your sight.

“This advice is simple. Just hold on to your boarding passes.”

There are also free phone apps that allow identity thieves to scan the bar code on a boarding pass and collect your flight data.

NBC4 reached out to American, Delta and United Airlines and all said they have significant levels of security to protect customer information.

Delta said any alterations to an account automatically trigger an alert for the customer and that changing any flights would require a credit card, which also carries heightened levels of security.

United’s security is similar to Delta’s and doesn’t allow you to access the flight account once booked until 24 hours before the flight, with any changes triggering notifications to the traveler.

Both the airlines and travel experts agree that using an electronic boarding pass on your smartphone is safer, just don’t lose your phone.