Killer of Venice Cook Sentenced to 12 Years in Prison

A Los Angeles man who stabbed a Venice restaurant cook to death was sentenced Monday to 12 years in prison.

Jorge Nolasco, 27, pleaded no contest during an earlier hearing to voluntary manslaughter and admitted using a knife to kill 24-year-old Guillermo Carmona-Perez.

Carmona-Perez had finished up his shift as a prep and line cook shortly before being stabbed. He was found, bleeding from a mortal wound, down the block from Mercedes Grill on West Washington Boulevard just after midnight on Nov. 18, 2013. 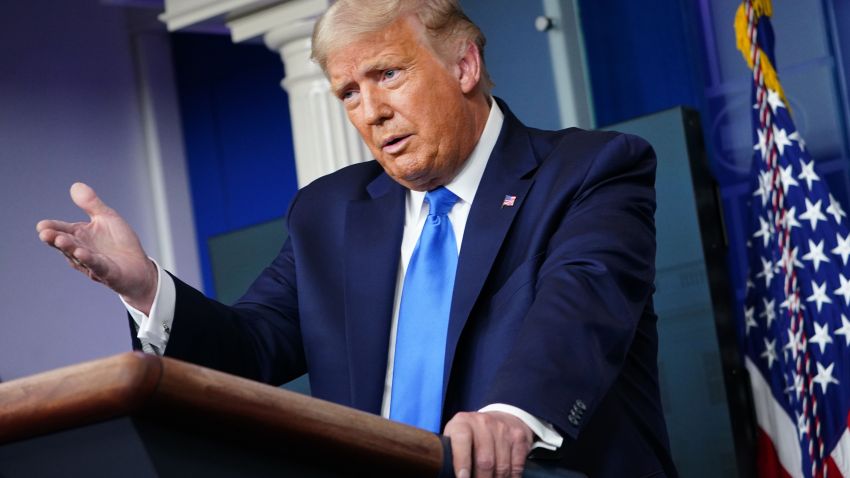 A cab driver told prosecutors he drove the defendant to the site of the attack.

The cook also held down a second job at Baja Cantina.