Police said investigators believe Baker and Monica Sementilli had been having an affair for about a year and a half, and she stood to gain around $1.6 million from a life insurance policy on her husband.

The wife of a prominent hairdresser who was fatally stabbed at his Woodland Hills home was charged Friday with capital murder, along with her alleged lover, who is suspected of actually killing the man.

Prosecutors contend Monica Sementilli, 45, and Robert Louis Baker, 55, were having an affair, then plotted and carried out the killing of Fabio Sementilli, 49.

The murder charge against them includes the special circumstance allegations of murder for financial gain and lying in wait. Prosecutors will decide later if they will seek the death penalty against the pair.

The charge against Baker also includes an allegation of using a knife in the killing.

Their arraignment was postponed until June 29 in Van Nuys. They were ordered to remain jailed without bail. Outside court, Sementilli's attorney, Leonard Levine, told reporters his client was not involved in her husband's killing.

"My client adamantly denies any involvement whatsoever in the murder of her husband, and we are hopeful that when all the facts come out she will be totally exonerated," he said.

Fabio Sementilli was pronounced dead Jan. 23 by paramedics who responded to his home around 5 p.m. in the 5000 block of Queen Victoria Road. 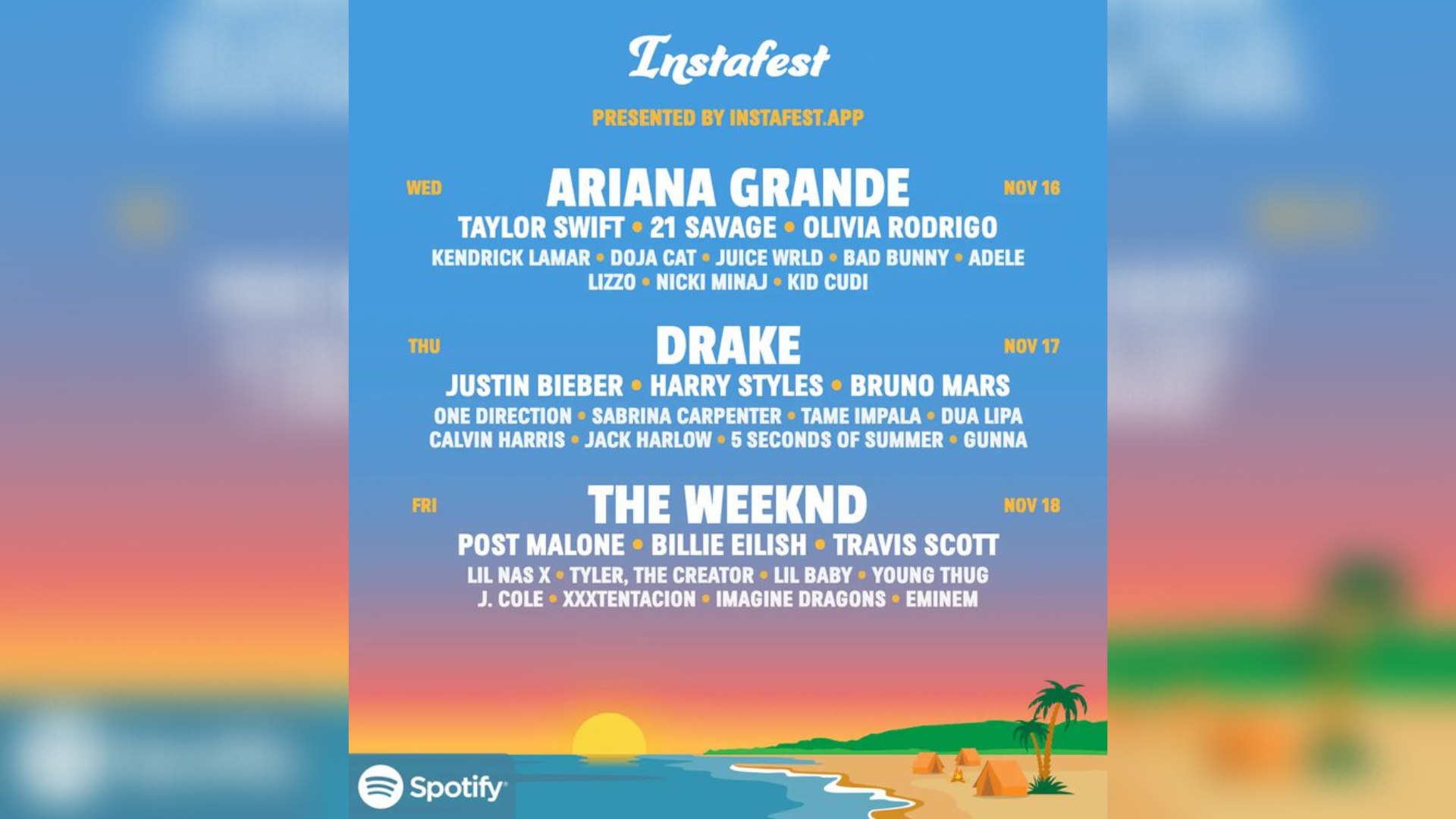 Paramedics found the Canadian-born stylist in a pool of blood in an outdoor patio area and contacted the Los Angeles Police Department's Topanga Division.

Homicide detectives determined that Sementilli had suffered several stab wounds to his neck and upper body, police said. The victim's black 2008 Porsche 911 Carrera, which had paper plates, was missing.

According to prosecutors, Sementilli was sitting on the patio when Baker broke into the home and attacked him. Baker then allegedly stole the car and abandoned it several miles from the home.

Police said investigators believe Baker and Monica Sementilli had been having an affair for about a year and a half, and she stood to gain a sizeable benefit— around $1.6 million — from a life insurance policy on her husband.

Investigators said they are still searching for information on another person who was spotted on surveillance video in the area near the killing.

Sementilli was an established hairdresser who served as vice president of education for Wella, the salon professional division of Procter and Gamble, according to Salon Today magazine.