52-Year-Old Woman Arrested on Suspicion of Prostitution Near Oxnard

An undercover investigation led to the arrest of a 52-year-old woman accused of prostitution and other allegations in an unincorporated area of Oxnard, officials said on Friday.

Jennifer Whitman was arrested on Jan. 15 after she solicited an undercover detective for a sex act in exchange for money, according to the Ventura County Sheriff's Department.

Officials said Whitman also openly advertised herself on the internet for acts of prostitution. 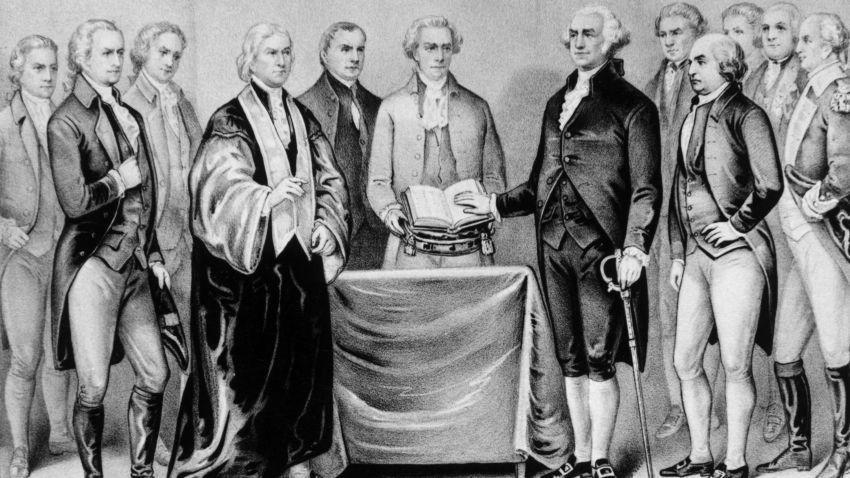 Detectives searched Whitman's home in the 100 block of San Fernando Avenue in an area known as Silver Strand and found paraphernalia related to prostitution and controlled substances.

Evidence from the search also supported that Whitman was utilizing a bedroom in the residence for prostitution on a regular basis, officials said.

Whitman was arrested on suspicion of prostitution, keeping a house of ill-fame, keeping a disorderly house and possession of a controlled substance, officials said.