The black-footed cat is among "the world's smallest cats"; take a sweet look at Ryder and Skyler exploring their environs now.

Picturing a cat in the wilderness?

Our minds might first roam to lions or tigers or jaguars or cheetahs, the truly sizable felines of our planet, the colossal cats that boast large majestic manes or long legs or the sort of stealth and speed that regularly set records.

But there are much smaller cats that call the wider world home, including wide-eyed whisker-rockers that will grow to be considerably more compact than the cats mentioned above.

They'll even be more diminutive than our domestic cats.

Black-footed cats are among "the world's smallest cats," with an adult weight ranging between two and three pounds. That means at birth a kitten will rock the scale at a few ounces, making these wee and wild ones truly extraordinary animals.

San Diego Zoo Safari Park welcomed a boy and girl in late April 2020, and precious pictures were just shared of youngsters Ryder and Skyler doing a bit of curious exploring.

Oh yes: There's video, too, to up the sheer preciousness of this duo's delightful debut.

"We are honored to care for these kittens, and the adult black-footed cats at the Safari Park," said Chelsea Davis, wildlife care specialist, San Diego Zoo Safari Park.

"San Diego Zoo Global is one of 17 organizations in the U.S. participating in the Association of Zoos and Aquariums (AZA) Species Survival Plan (SSP) for this species. The birth of these two kittens, and all births, help further our knowledge and conservation of this species." 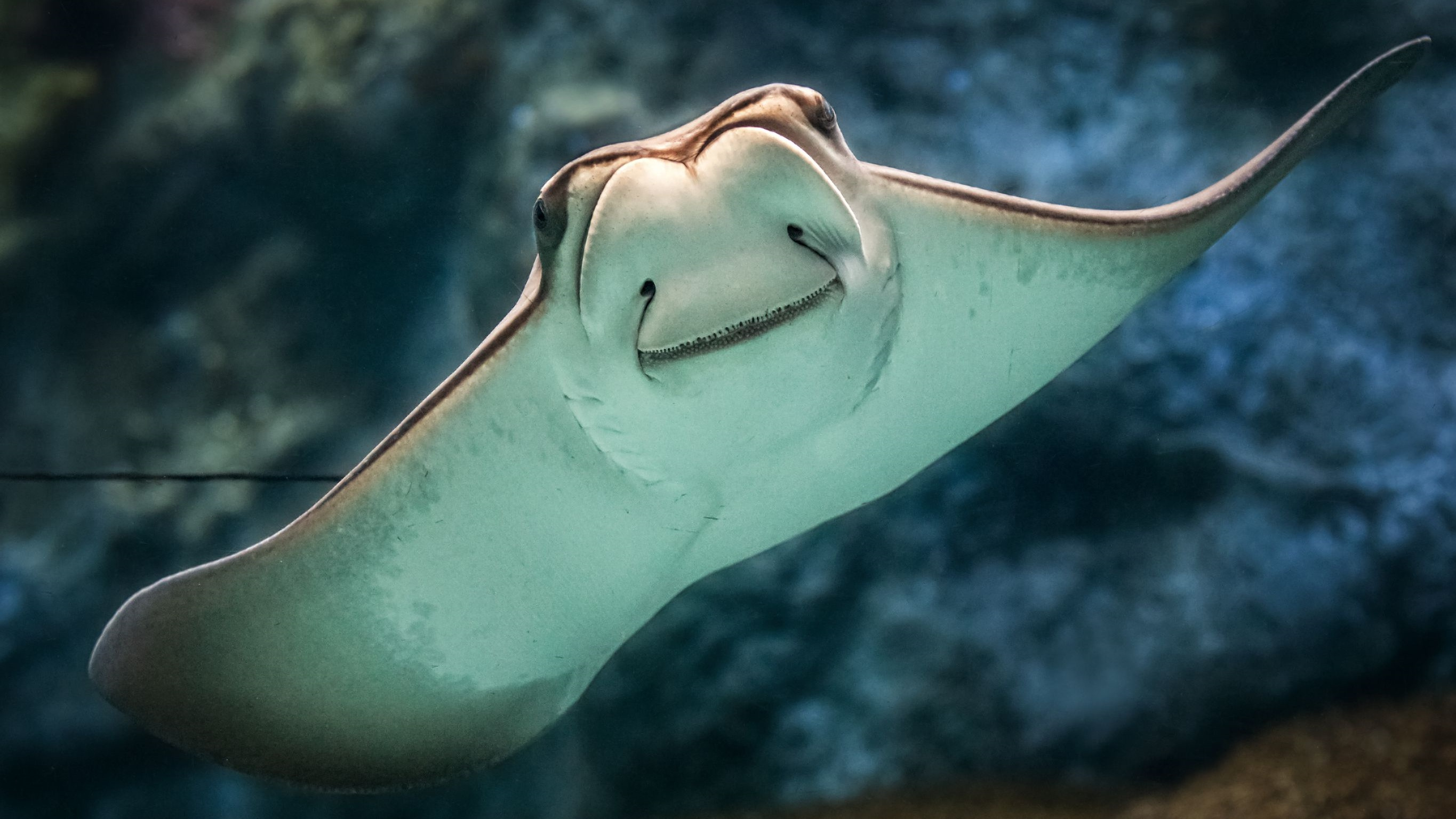 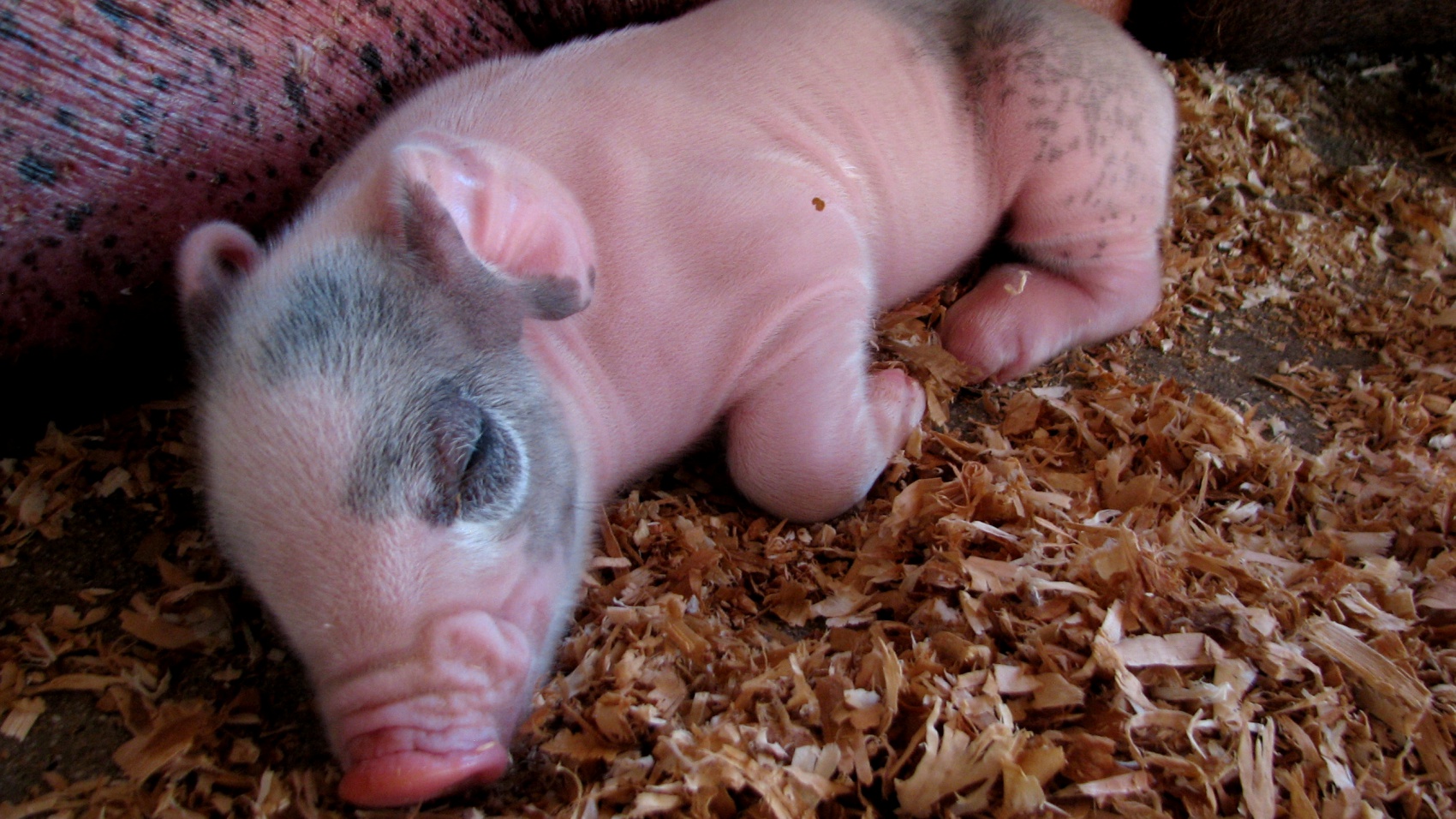 The animal park shared some information on the black-footed cats.

"One of the world’s smallest cats,the black-footed cat is found in Botswana, Namibia and South Africa."

"Black-footed cats live in dry, open habitats, including desert, savanna and scrub land. Their name comes from the black pads and thick, black hair on the soles of their feet, which help protect them from the hot sand."

There are six black-footed cats at the park, including the two kittens, but note that the young ones are not on view (nor is mom Arwen, as she is keeping close to her babies' sides).

They're still nursing, after all, though they're also beginning a "carnivore diet" as well.

Want to know all about the safety protocols, days, hours, and must-knows before visiting San Diego Zoo Safari Park? Find out more here.