Wee and whimsical skeletons can be found in shops and museums and upon living room altars and shelves across Southern California.

The calavera and the calaca and all of those merry muerto figures are beyond beloved, so much so that we don't even wait for late October or the Day of the Dead to collect sunny-happy skeletons and place them in art-cute tableaux around our homes.

But those figurines, by and large, are not large; they're shelf-sized and easy to collect. But what of large and dramatic skeletons in full ceremonial dress, just in time for Dia de los Muertos celebrations? That's something rather striking, and unusual even for calaca-laden California.

George Newnam's Casa de las Calaveras brims with smiling skeletal figures in formal dress as well as the everyday clothing we among the living might wear. It's a well-known Day of the Dead attraction that's traveled to several SoCal spots, including Long Beach and Santa Ana.

The skeletons' 2014 home? It's the Newland House Museum in Huntington Beach.

Muertos mavens shall stroll by the colorful exhibit which José and Gloria (two nattily attired skeletons, natch). The duo travels "back to the living world to enjoy earthly delights and missed opportunities."

But exhibit-strolling isn't the only thing on the skele-schedule over the long Halloween-into-Day-of-the-Dead weekend. Tarot readings, face painting, hearses, games, and more holiday doings lend the ghostly-gleeful doings oodles of charm. 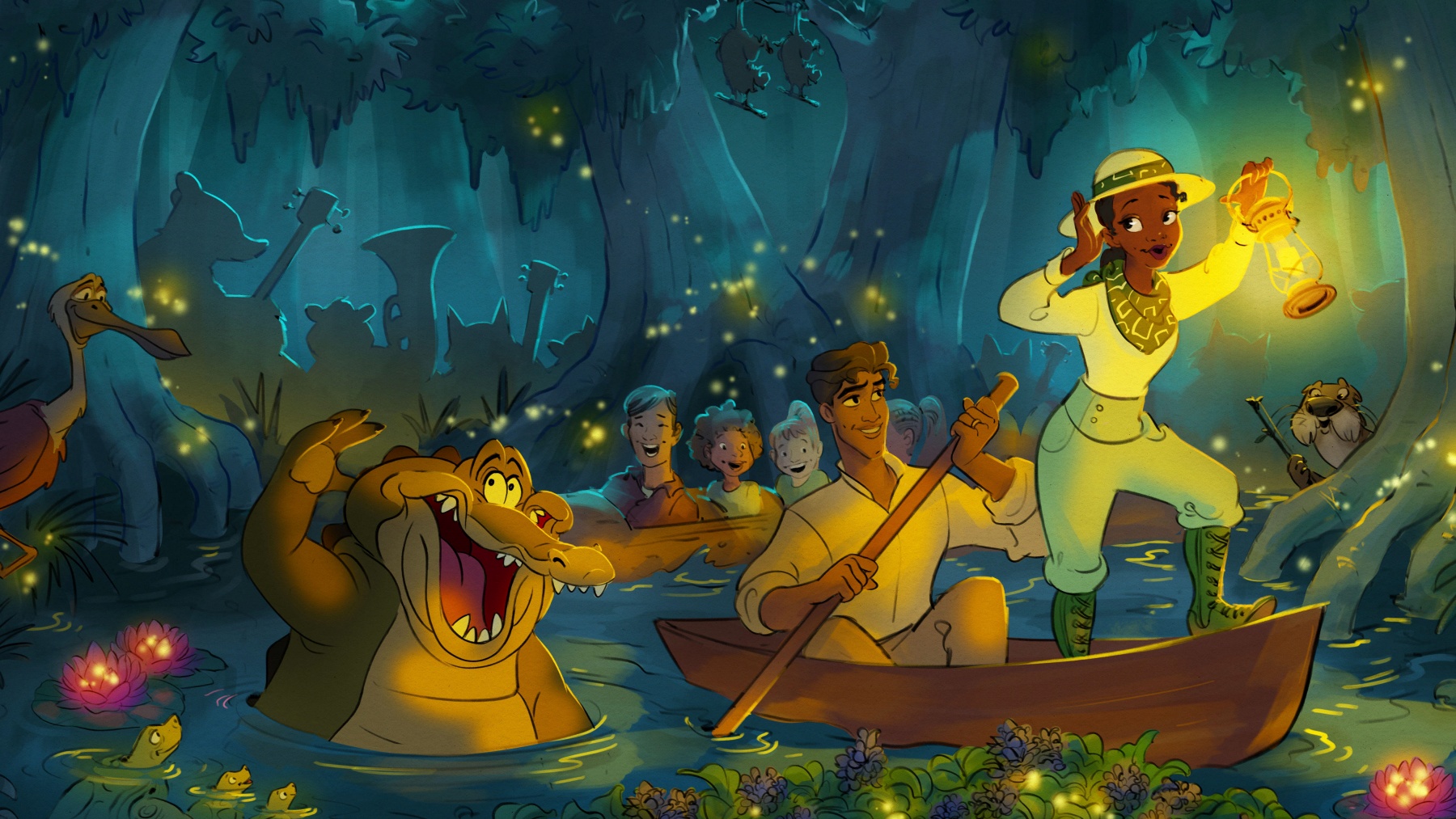 Disneyland Reveals Details About ‘The Princess and the Frog' Attraction

The artist has been showing his smiling, guitar-playing, adventure-having works of whimsy and meaning since 1999, which, for sure, places Casa de las Calaveras high in the pantheon of Southern California muertos mythology.

If you're feeling the celebratory and only a little bit scary fun of the calaca this Dia de los Muertos, make for Huntington Beach on Oct. 31, Nov. 1, or Nov. 2.