D23 Expo, the mondo Disney convention, will return to Anaheim in 2019 with panels, merch, and more.

Thinking of pulling a White Rabbit, when it comes to D23 Expo, the official and oh-so-out-sized fan convention that covers absolutely everything to do with Disney?

There's no need to run, nor glance at your pocket watch, nor fret that the Queen of Hearts will have your head for being tardy: You've got plenty of time to make the Anaheim extravaganza.

Just about a year, plus another half year on top of that, in fact. And while the White Rabbit may not have been the fastest resident of Wonderland, he could probably make the Anaheim Convention Center by Aug. 23 through 25, 2019.

That's 2019, yes, and that's right: D23 Expo just revealed its upcoming dates, for the next mondo convention, on Monday, March 26.

Not only were the dates announced — and, yes, that particular weekend is a bit later than previous expos, which have happened around the middle of August — but the on-sale date for tickets was shared, too: Aug. 23, 2018, exactly a year ahead of D23 Expo opening.

Disney's sixth expo will be, in a word, as expansive as the space inside Space Mountain and as tall as the Matterhorn. 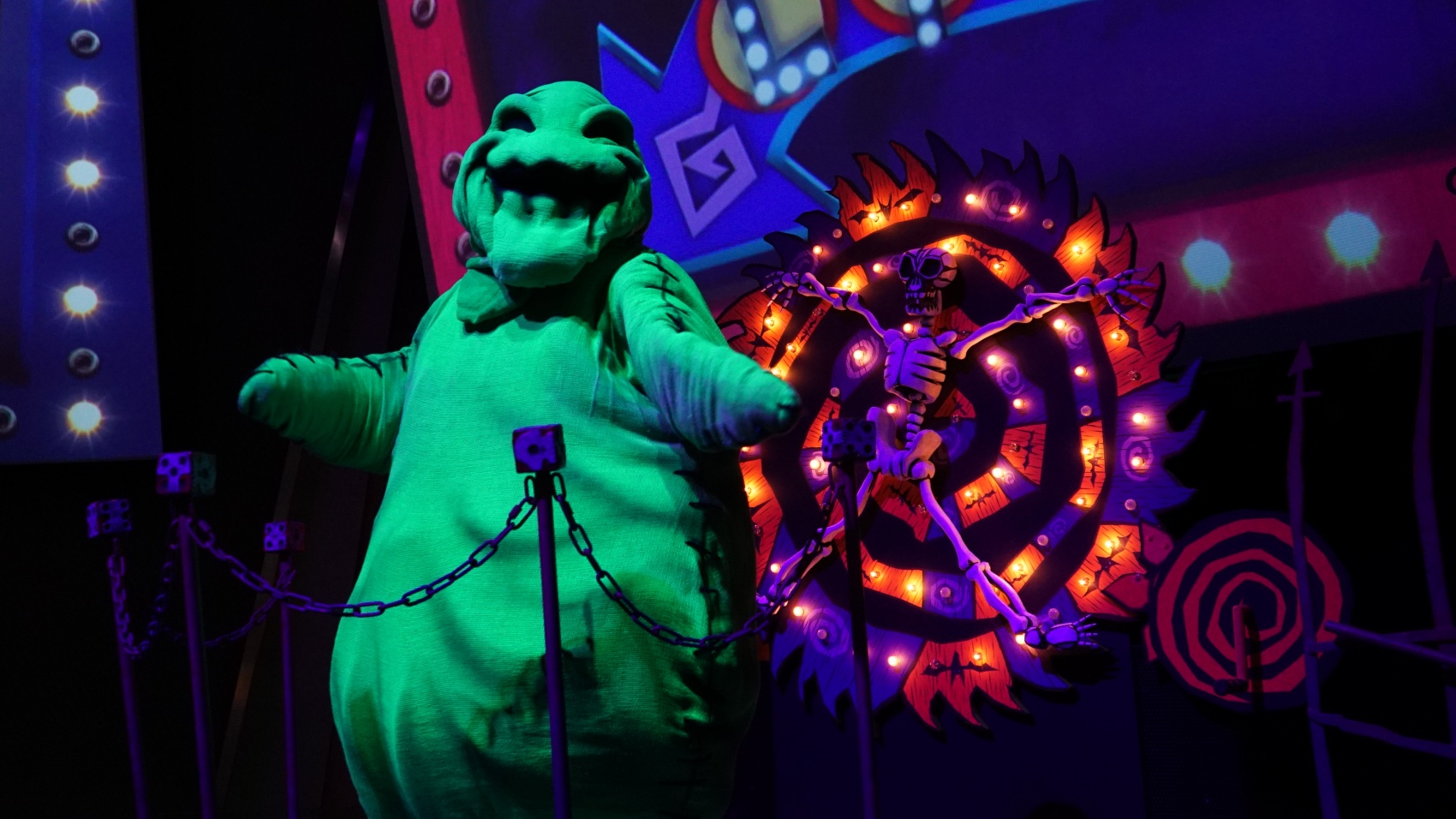 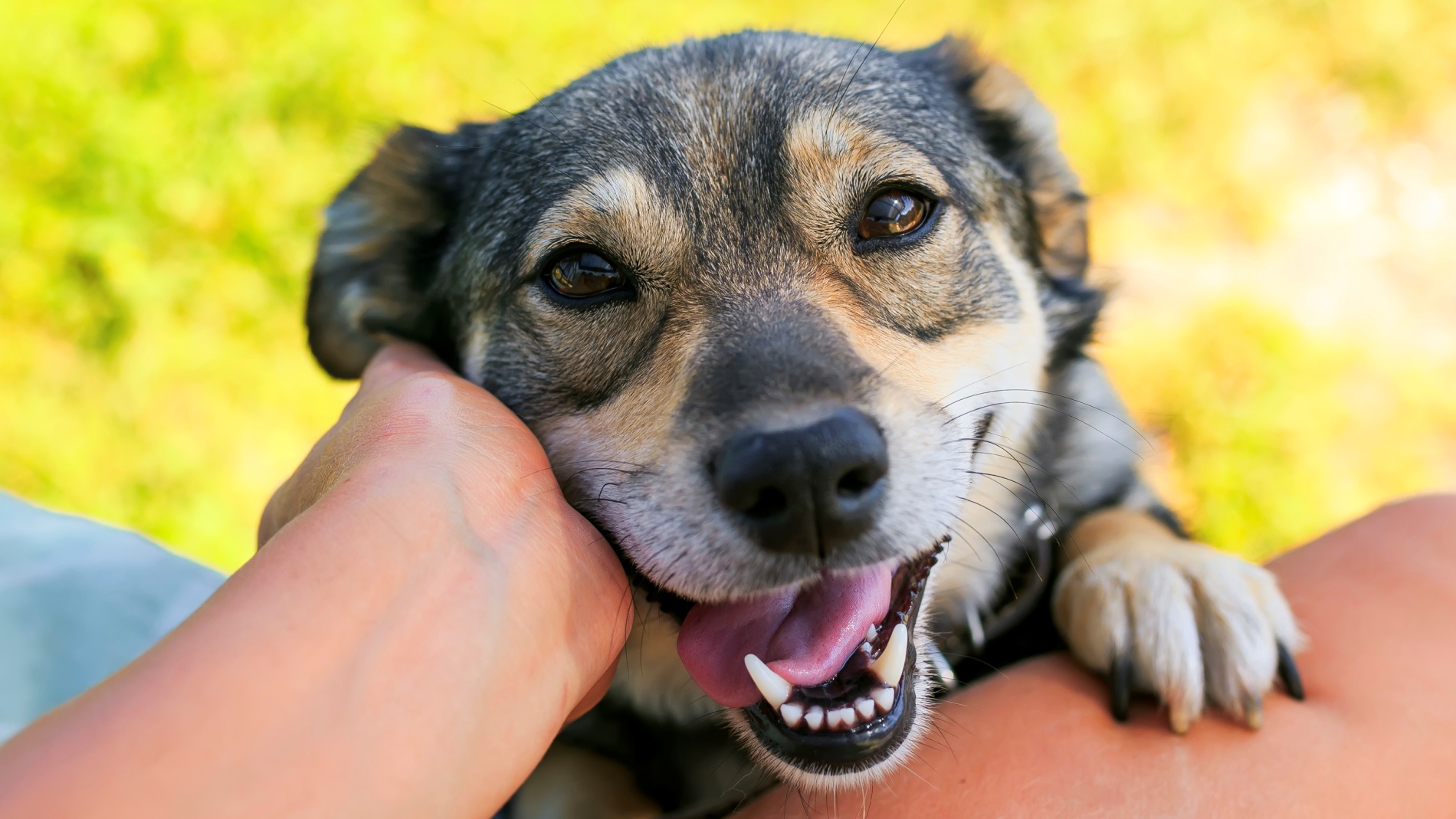 Make that two words: expansive and tall. Both of those things.

"Each of Disney's magical worlds — including Pixar, Marvel, and Star Wars — will unite under one roof to celebrate what's new and what's on the horizon from Disney theme parks, television, music, products, and films."

This means you'll get to partake in "... over 50 shows, presentations, and panels" during the busy three-day gathering.

And, yes, the beloved Mousequerade costume contest will return, so start working on that princess outfit, as well as new treasures to see from the Walt Disney Company archives.

Best make like the White Rabbit then and run directly to the nearest calendar, where you'll unhand your pocket watch, pick up a pen, and circle Aug. 23, 2018 as the on-sale date. If you're a D23 Gold or Charter Member, you'll have a chance to enjoy "special pricing" on both single-day tickets as well as tickets to the whole weekend.

As for the ticket prices? Dearest White Rabbit, stop running for one minute and catch your breath: Prices will be revealed later this summer.