The pizza-popular chain adds a trio of sauces, just in time for January's biggest football showdowns.

January's savory staples truly run an intriguing gamut, but several of the snacks we seek out at the start of a new year have to do with what we're watching.

And if our eyes are trained on a field bookended by large goalposts, then the snacks are very much of the slice-holdable, chip-scoopable, wing-dippable variety.

Such delivery-ready noshables are a snap to find, but if you fall in the wing-dippable contingent, you might always have a keen eye turned in the direction of new dip-ready condiments.

Those aren't always easy to find, not in a world where ranch and honey mustard reign mightily, but Fresh Brothers is giving football fans, and all wing mavens, something new to taste as 2021 begins to rush down its own field. 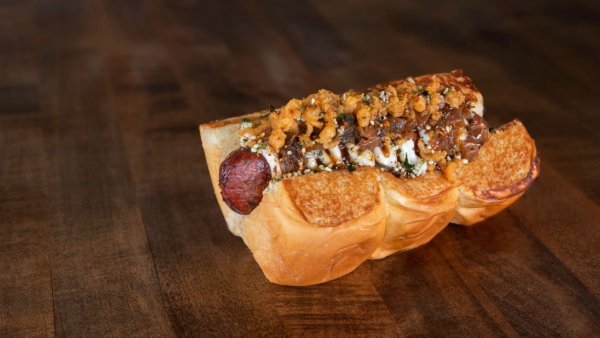 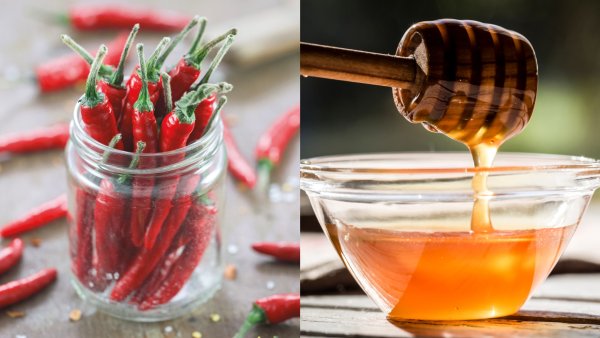 An exclamation point felt right there, for that's a bunch of wingage. But if you and the family are all fans, and the game is long, then such a bundle could be just what you're seeking.

As for the sauces?

Before you make your pick from the sauce-strong menu, consider this: There are three new flavors on the Fresh Brothers roster, all to give 2021 a bit more zing.

Choose from Korean BBQ, Nashville Hot, and Mango Habanero, as well as temptations like Sweet Chili and Roasted Garlic BBQ.

And, indeed: Fresh Brothers, which first landed in Southern California in 2008, after a Chicago start, is all about the pizza, too, in case you have pie people sharing the couch with you as the game kicks off.