The monthly post is full of astro-awesome events, the sort of cosmic happenings we can appreciate from our own digs.

The shortest day/longest night of the year is here for the people of Southern California, which would mean, usually, a trek up to Griffith Observatory for local astro-aficionados.

But the hill-topping titan of cosmic knowledge is currently closed, at least temporarily, a pandemic safety measure. Which means that keeping our eye on the heavens, from our own home base, is the way to go as 2020 makes its exit.

There is a nifty route, however, to finding more information on the winter solstice, and the big show that's a go on the evening of Dec. 21: The Great Conjunction of Jupiter and Saturn.

By keeping taps on Griffith Observatory's Sky Report, a free and info-rich summary of what Southern Californians can expect to see after the sun goes down, if they should step outside and look up.

Planetarium engineer David Nakamato has kindly provided what you need to know for the "meet-up" between the Solar System's sizable superstars in the December Sky Report.

"On the evening of December 21st, the separation between Jupiter and Saturn reduces to one-tenth of a degree, one-fifth the width of the full moon. They have not been this close since 1623!" 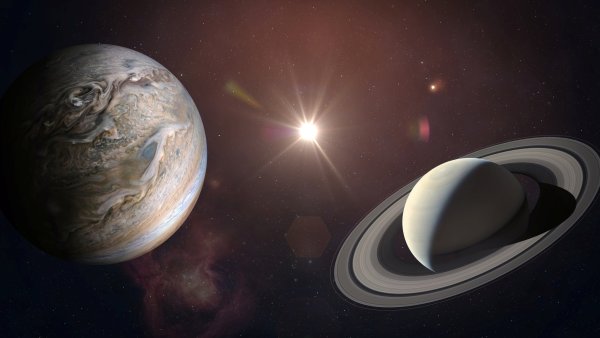 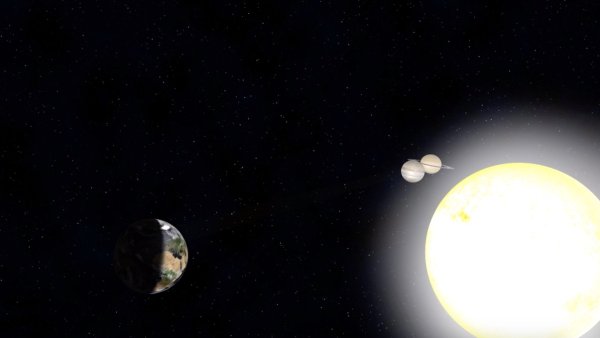 What to Know About the 2020 Christmas Star

"A telescope will show a wonderful sight, with details on both planets visible with suitable magnification. This is the only evening when they’ll be this close. The Moon can’t help in locating them; it’s too far to the east," shared Mr. Nakamato.

As for seeing the gibbous moon in the vicinity of the Red Planet? That will be a sight to see on the evening of Christmas.

If you're missing solstice-cool talks at the observatory, those free and informative talks that happen twice in a day whenever a new season begins, the online Sky Report will help keep you connected to the 85-year-old landmark.

A landmark that is physically closed, yes, but still has an eye on the sky, all to help local astronomy buffs catch the coolest stuff happening in this neck of the cosmos.