Those spawning wonders will be back, of course, but the final 2022 "Meet the Grunion" night is nearly here.

Memorizing a good friend's general schedule, the days of the week when they are free to get together, and the time of day they love best?

You probably know your best pals pretty well, in terms of their optimum hours.

But we landlubbers also have some handy insight into the movements of the grunion, those silvery, fin-rocking wonders that wriggle onto the sand, in certain Golden State places, to spawn.

Nope, these small silversides fishes don't text us the deets or drop us their skeds ahead of time.

Rather, we look to the moon and tides to know more about the expected movement of the Leuresthes tenuis, and when we can expect to see dozens, hundreds, or perhaps even thousands of spawners on specific California beaches.

One of those beaches happens to be located near Cabrillo Marine Aquarium, meaning the San Pedro ocean institute has become well-known as a primo spot for followers of this fantastical fish to congregate.

The aquarium, in fact, has long offered a program called "Meet the Grunion," which features free entry, a fact-filled film starring the grunion, and a visit to the nearby beach with staff at the informative lead.

Now the final "Meet the Grunion" is wriggling our way, and when we say "final" we mean the last one of the 2022 season.

True, the 2022 grunion runs will continue around the coast through much of the summer, and there are still many Open Season dates to go (when grunion may be collected by hand, with a California fishing license, by those ages 16 or older).

The Closed Season will soon conclude, however, and the aquarium event happening on June 16 falls under that particular umbrella. 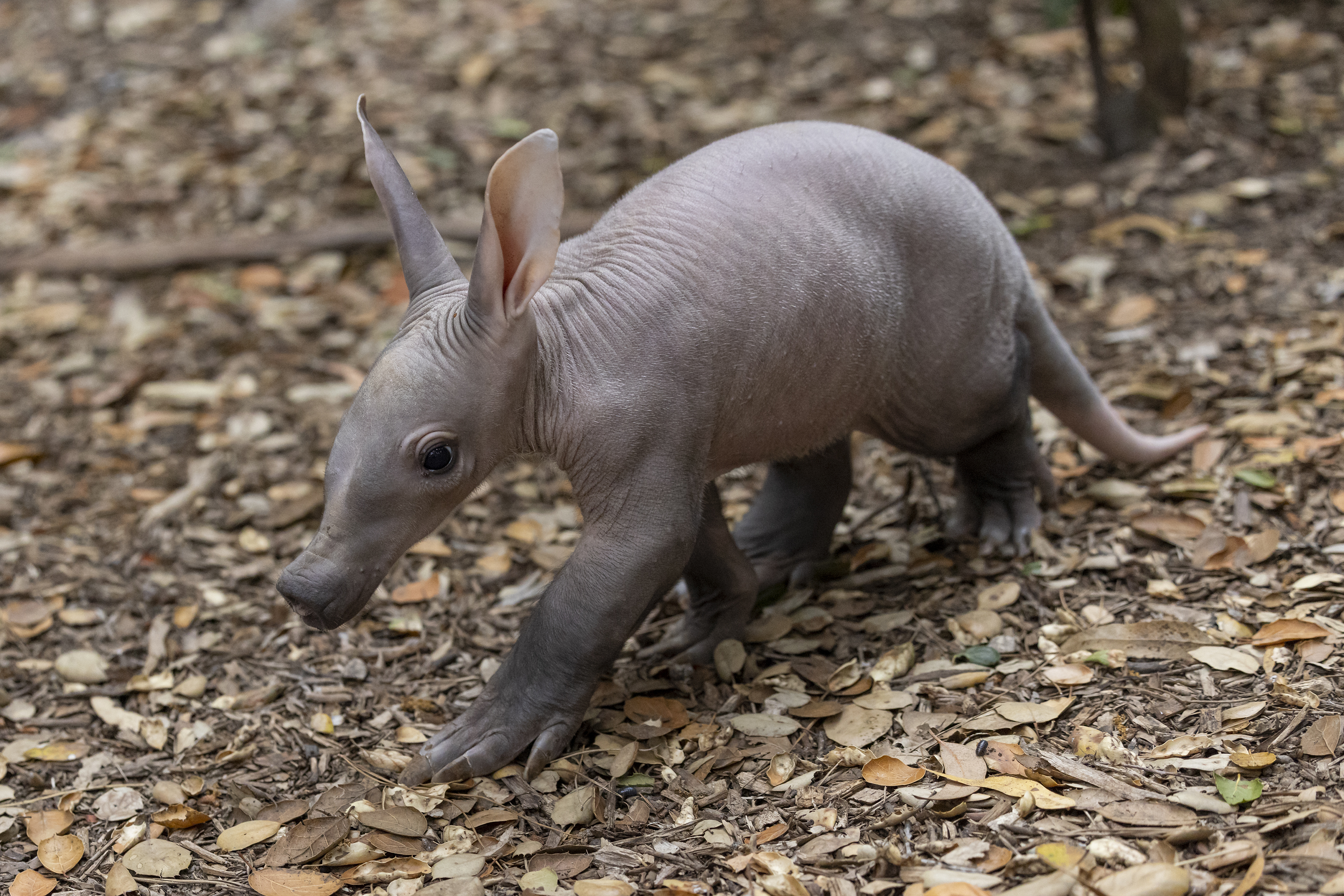 If you'd like to attend the grunion gathering, a ticket is $7 (or free if you're an aquarium member) and everything starts at 9 o'clock.

As in, 9 in the evening, for the grunion are a rather late-night bunch, at least when it comes to their ancient spawning rituals. (As mentioned, the moon is a player here.)

And while the notion of an eons-old spawning rite seems pretty much set in stone — or sand, if you prefer — the aquarium team does say that there's always a chance that the grunion won't show or only a few fishies will make a cameo.

For everything you need to know, best wriggle by the Cabrillo Marine Aquarium site now, where you can also secure tickets to one of nature's longest-running shows.