The celebrated venue is ready to sparkle in its centennial season, with a line-up of major performers and events.

After all, grandly weathering a century is quite a celebration-worthy feat. And few places on the planet have covered the span of 100 years as grandly, gracefully, and, indeed, gleefully as the venue that has resided at 2301 N. Highland Avenue in Hollywood since 1922.

It's the world-famous, known-everywhere, top-o'-the-bucket-list (for bands and fans alike) Hollywood Bowl, and it is heading into its 100th season with pomp, playfulness, and a huge array of iconic performers in talented tow.

As always, there shall be stars: The July 4th Spectacular will be hosted by Steve Martin & Martin Short, Ricky Martin will appear with the LA Phil later in July, and Diana Ross is centerstage on the final Friday and Saturday in August.

The Bowl's summer schedule always lavishly loves upon the cinema, too, and some of the films and film nights that will be featured, alongside live orchestral accompaniment, include "Harry Potter and the Deathly Hallows Part 1," "Black Movie Soundtrack IV," "Back to the Future" in Concert, and "Maesto of the Movies," a celebration of John Williams at 90. 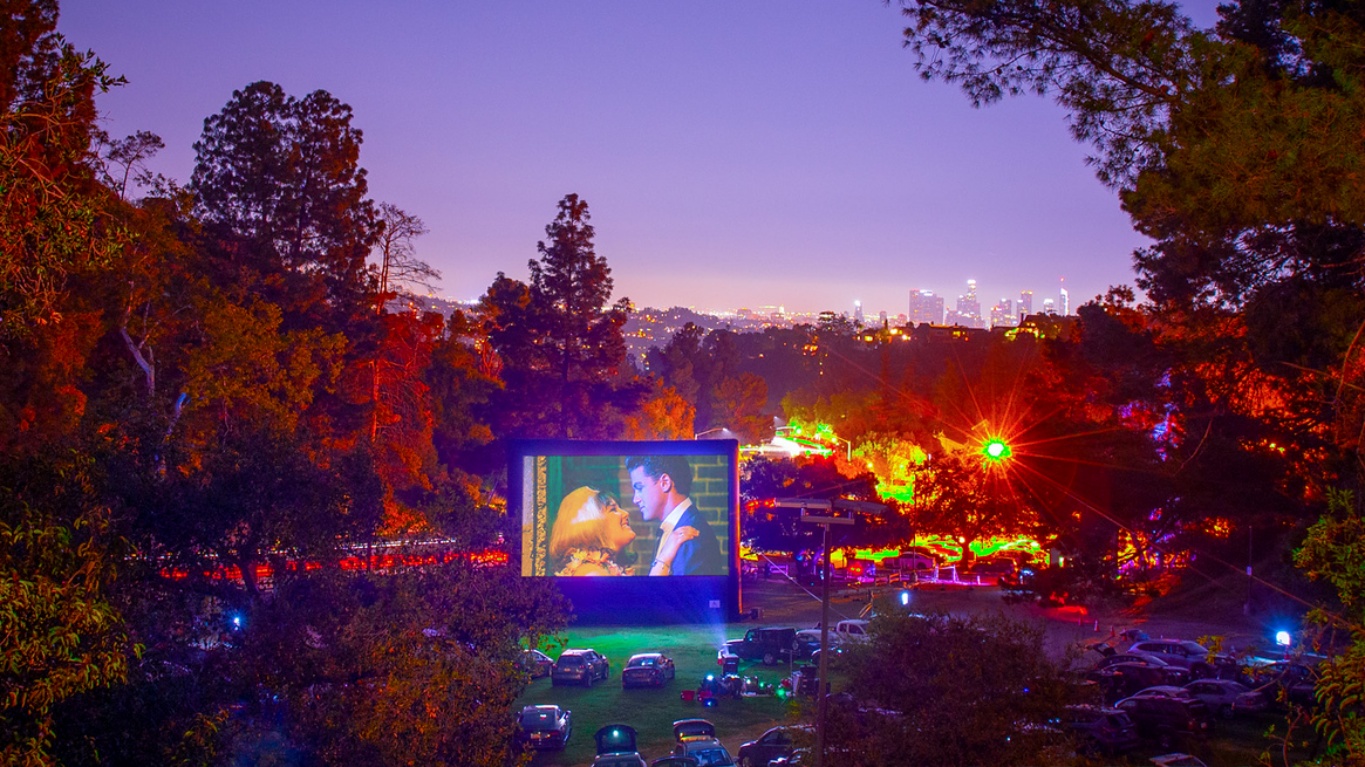 Cinespia's Drive-In Will Woo Film Fans at The Greek Theatre

Camellias, Those Winter Gems, Get Their Own Showy Spotlight

Several classical evenings are on the schedule, led by Gustavo Dudamel and the acclaimed LA Phil, and the beloved Hollywood Bowl Jazz Festival, at the end of June.

Tickets? As always, there will be a winter-into-spring roll-out, depending upon how you'd like to structure your attendance, and how many shows you hope to see.

Subscription packages for the 2022 season are currently on sale, while the Create Your Own Package goes on sale on March 15.

Single tickets to the one concert you just can't miss? Those will be available, as is tradition, near the start of May.

Keep an eye on the Bowl's site for all of the admission info, details on the shows, and other sweet centennial happenings.