St. Patrick's Day celebrations continue at the mountaintop attraction, but only for two more weekends.

We're fairly sure that Mr. and Mrs. Claus are quite the charming, sociable, and highly connected couple.

The reasons behind this duo's delightful ability to build bridges with so many people are numerous. Santa does circumnavigate the globe in a single night, each and every December, and Mrs. Claus famously reads the wishes of children all over the world, all year long.

So it makes sense that this perfectly perfect pair would be knowledgeable about all of the other holiday-related figures that dance through our major celebrations, those fairies, bunnies, and leprechauns that add an adorable element to our biggest occasions.

But the Clauses go even farther when it comes to connecting with the holiday figures we know so well. Exhibit A? You can often find other festively attired superstars calling upon SkyPark at Santa's Village, a place that's famously frequented by Mr. and Mrs. Claus.

And now that it is March?

You might come across some shamrock-sporting characters, the sorts of characters who look as though they just emerged from the illustrations found in a storybook.

For it is now "Shamrocks and Shenanigans" season at the mountain-high attraction, which is just a short drive from Lake Arrowhead.

Seamus the Leprechaun has been spied roaming the expansive property, which includes several quaint structures that date back to the 1950s, when Santa's Village first debuted.

Other special happenings include music, magic shows, puppet cameos, activities, and vittles themed to St. Patrick's Day, and beverages, too. 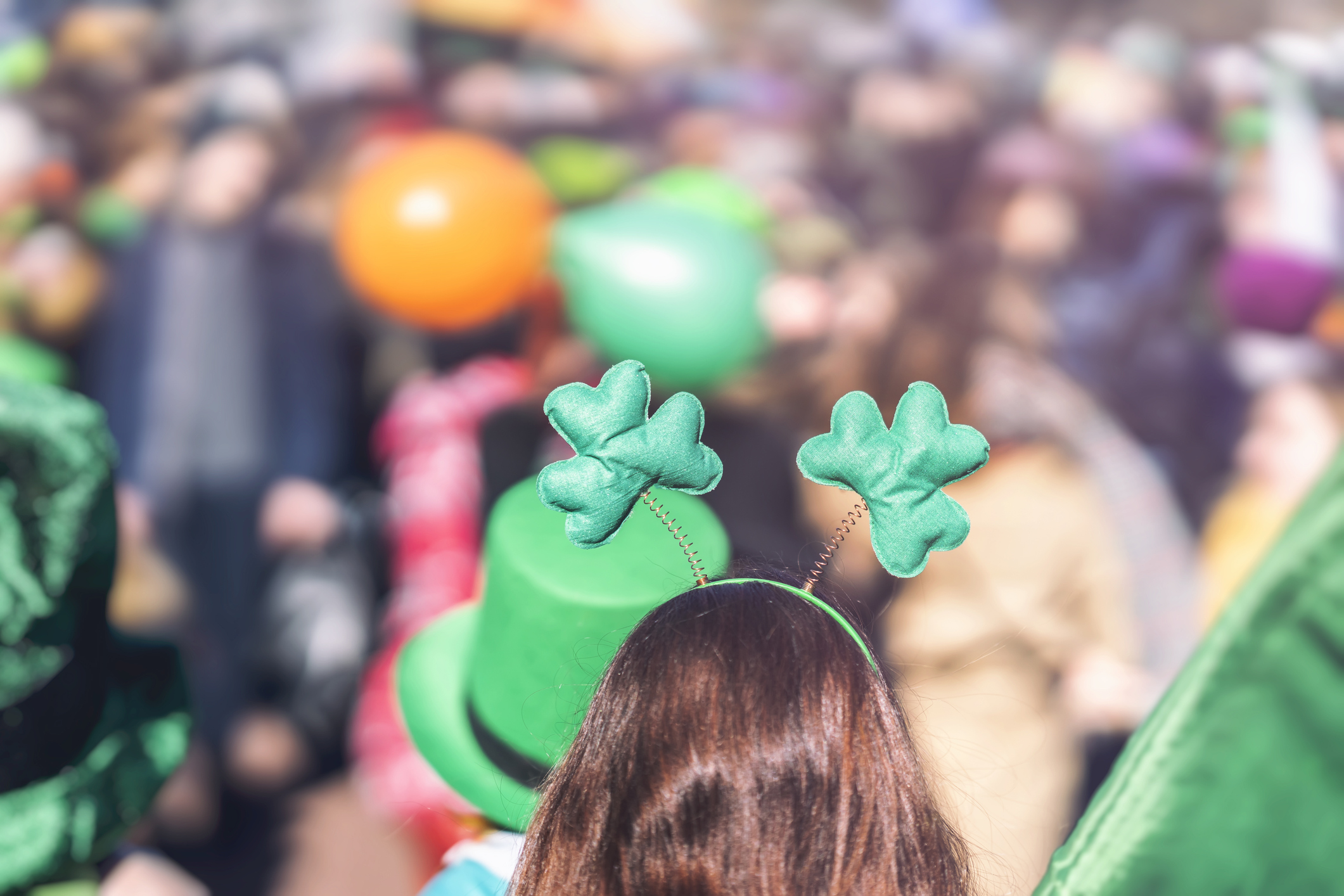 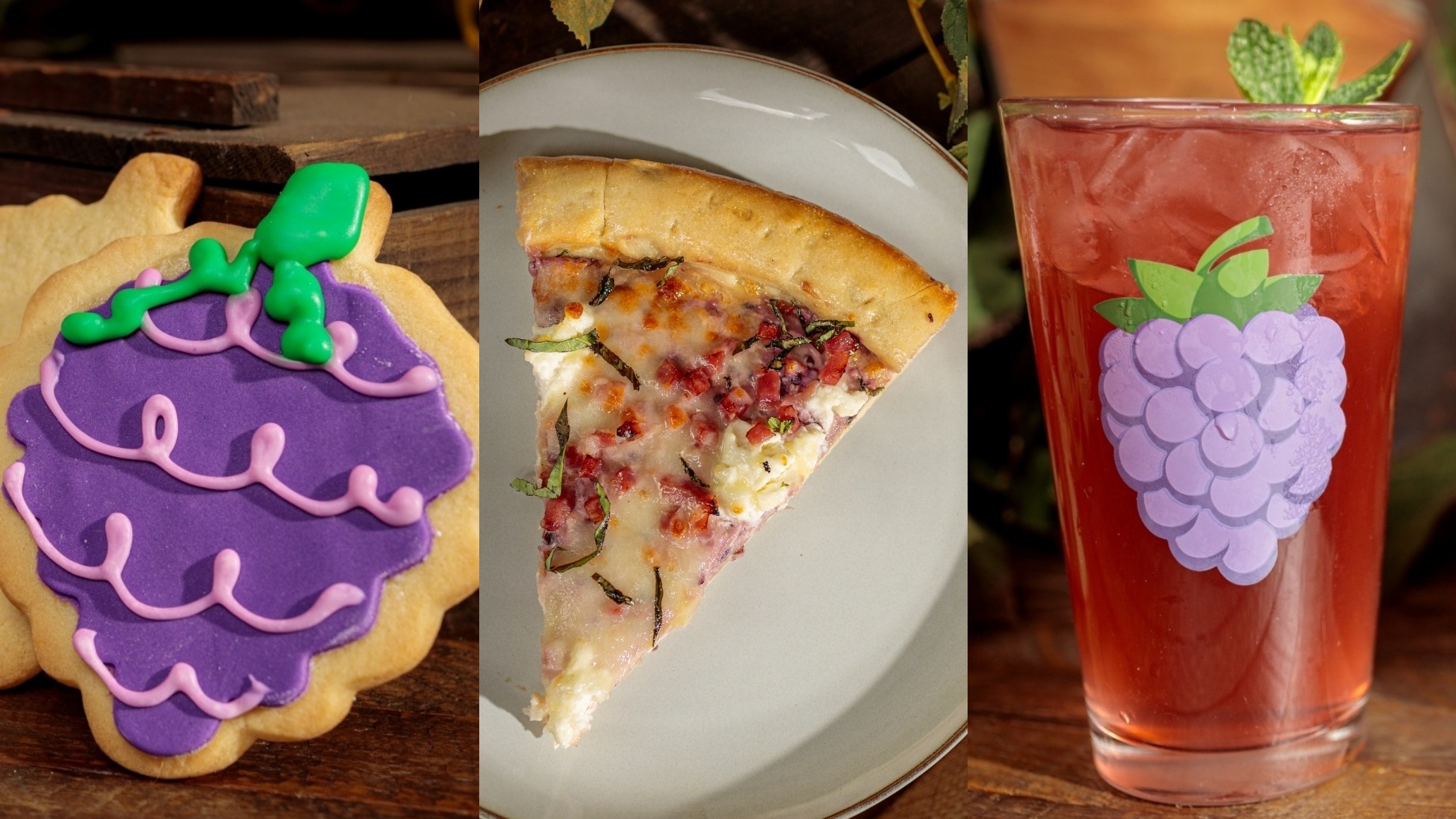 A few things to keep in mind before turning your sleigh for SkyPark at Santa's Village, or, if you're still in the St. Patrick's Day swing, coasting along whatever magical rainbow transports you to different locations?

You'll want to purchase your ticket in advance "to receive the best rate," and you'll want to keep the opening days and hours in mind (the destination is currently on a Thursday to Sunday schedule).

Wearing green? That feels like a fantastic thing to do, whether it is March or not, thanks to all of the greenery found around the village, and just beyond, where the pretty pines stand tall.

More happy holiday-ing is ahead for Santa and his friends, as 2022 rolls out, but look also to the recreational pastimes that the destination is known for, including mountain biking and hiking.

As the weather warms, those summer-sweet pursuits will start to pop up more. Your best bet? Follow SkyPark at Santa's Village for all the details as they're available.