Los Angeles ranked second for the number of participating observers during the worldwide City Nature Challenge.

If you've ever asked a roommate or loved one "hey, what's that chirping outside?," then you know the answers can run the guess-tastic gamut.

Is it a mockingbird? A dove? A pigeon? A gull?

Well, probably not the last bird, as gulls do rather sound like gulls.

But representatives from the wilder world are so plentiful around Los Angeles, and so fascinating, that oodles of nature-loving people pause each spring to make observations as part of the worldwide City Nature Challenge.

And the results of the 2019 challenge, which took place from April 26-29, have arrived, and, as expected, local observers made a great showing. 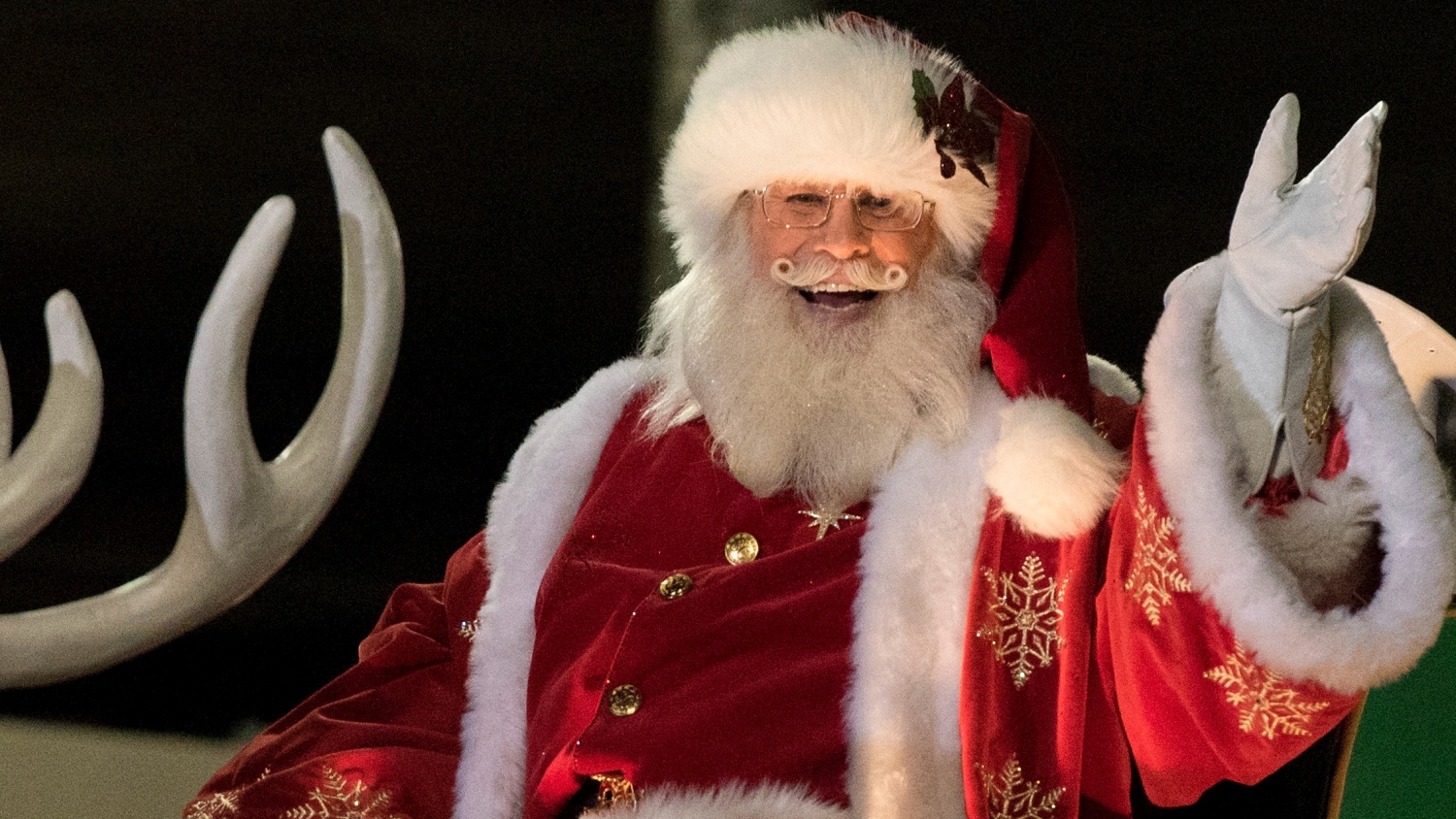 Some 1,555 Southern Californians jumped into the four-day challenge, documenting 3,249 species in all.

The average number of observations per participant? That would be 22.

The most observed species 'round these parts? If you guessed "western fence lizard," we're going to give you the celebratory ding, ding, ding, because you're correct.

Participants could submit their photos of animals, plants, and fungi via the iNaturalist app. And did they ever: Over 34,000 observations were reported to iNaturalist, placing LA in the 9th ranking seat (for observations made).

They will ultimately help scientists and researchers understand the wildlife and flora-filled world that also occupies our urban spaces, alongside the buildings and streets and homes and everything made by we humans.

This site also reveals how other top-reporting cities did. And here's a heartening notion from this most recent challenge: Over 1,100 "rare, endangered, or threatened species" were documented by citizen scientists observing in over 150 cities.

For more big numbers, big nature, and big inspiration for next year's challenge, fly like a gull to the City Nature Challenge site now.