Peacock Fun Will Fan Its Feathers at LA Arboretum

The leafy Arcadia destination will shine an informative spotlight on its famous feathery residents.

Southern California is an area awash in epic aural experiences, from the sound of the surf crashing upon the Malibu sand, to the whoosh of winds blowing off the desert in October, to the haunting howl of the coyotes in the hills.

And if you're around certain parts of the San Gabriel Valley as winter transforms into spring? The unmistakable call of peafowl, a distinctive and beautiful trill that's often described as a cry, instantly adds a note of mystery to a March morning.

For it is the season of pretty peababies around the SGV, and there is perhaps no better place to encounter those incredible cries than the Los Angeles County Arboretum & Botanic Garden, the famous longtime home to the showy-of-feather, majestic-of-strut superstars.

About 150 Indian Peafowls live at the Arcadia garden in 2022. It's a spacious and rambling spread, but meeting a peafowl doing its peafowl thing while you're following a garden trail is a highly likely and lovely occurrence (even as it might give you the smallest sudden surge of adrenaline, for the peacock is a rather sizable bird).

And to celebrate these iridescent icons, which can be frequently heard, and seen, by sometimes surprised and ultimately delighted garden guests?

The Arboretum is hosting "Peacock Prime Time," a celebratory run of informative talks spotlighting the large and lovely birds.

The daily talks will strut, peacock-like, from March 18 through April 3.

If you're visiting the garden Monday through Thursday, make your way to the gift shop area for the 11 a.m. meet-up.

On Fridays, Saturdays, and Sundays during the event's run? Peacock Prime Time shimmers at 11 a.m. and 3 p.m., and this is something that's as nice as a peafowl is vocal: The talks are free with your paid arboretum admission. 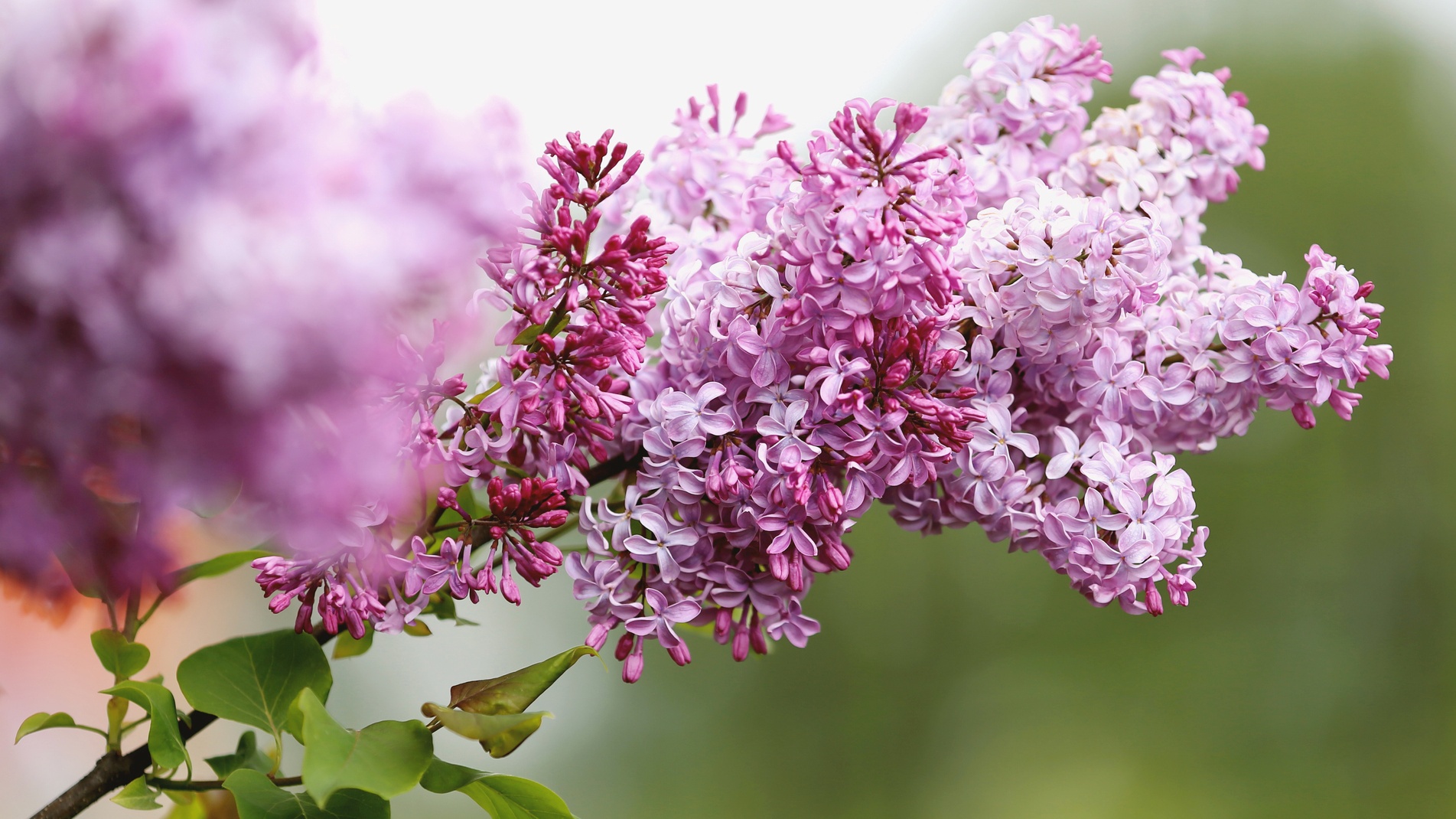 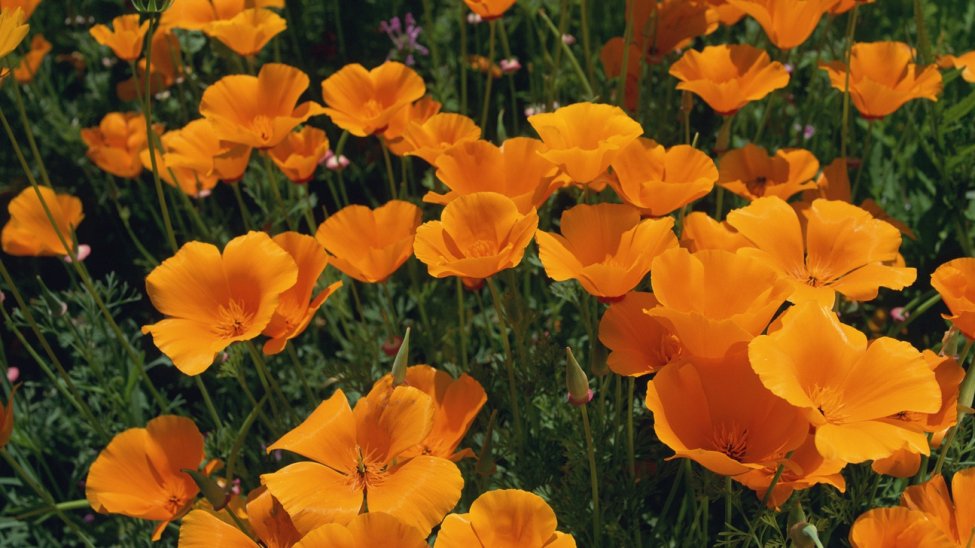 Adding to the feathery 'n fizzy fun? The café will have a few peacock-themed treats on Saturdays and Sundays, including Peacock Punch (it's described as a "blueberry into mojito agua fresca, delicious).

And the gift shop has plenty of blue baubles and peacock-cute gifts, for the bird buff in your life.

But how did this leafy location, which is also home to a bale of ultra-chill, sun-loving, crowd-pleasing turtles, come to be associated with peahens, peacocks, and peachicks?

"They were a fitting addition to the Santa Anita Ranch as it was fashionable for the well-to-do to put unique animals on their property. A small portion of the old Ranchero is now the Arboretum where the Blue Indian Peafowl, also called blue peafowl, have thrived in this Southern California environment and are a naturalized species here."

You can't make Peacock Prime Time, you can, fingers crossed, admire a peacock most any day of the year at the arboretum, if luck is on your side. You may spy the bird, or, even more hauntingly, hear its cry across a verdant expanse.