Brothers Meatballs boasts a bevy of hearty Italian bistro favorites without the meat, with meatball-stuffed sandwiches on the centerstage.

There are plenty of astounding orbs in this universe, from the stars that shimmer in the sky to the boba pearls that add tastiness and panache to our beverages.

Then there's the meatball, which is smaller than a star and larger than a boba pearl, and also deserving of the label "spectacular." For this round and roll-able treat's savoriness, sauciness, and penchant for delivering both mouthfeel and flavor is truly unmatched in the realm of foodstuffs, be the ball-shaped or not.

There is the word "meat" in the meatball's very name. And if you're not a meat eater, or you like to incorporate plant-based bites, that can be a bit of a sticky wicket.

But Brothers Meatballs has arrived on the Southern California to help meatball mavens find their plant-based bliss. The new Hollywood eatery, which debuted on Friday, Feb. 26, is all about the plant-based meatball, and all the sandwich-sublime ways it can be enjoyed. 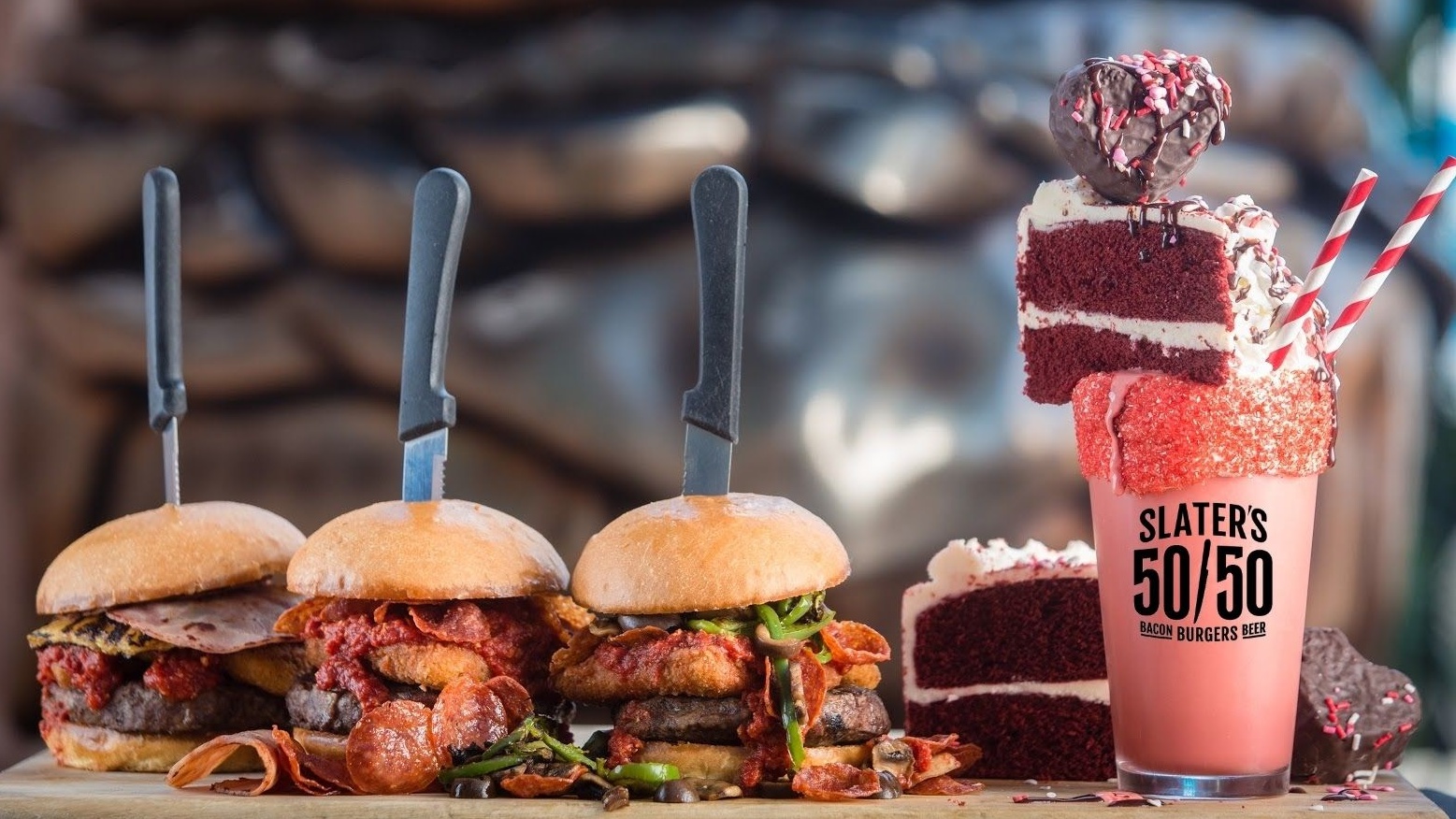 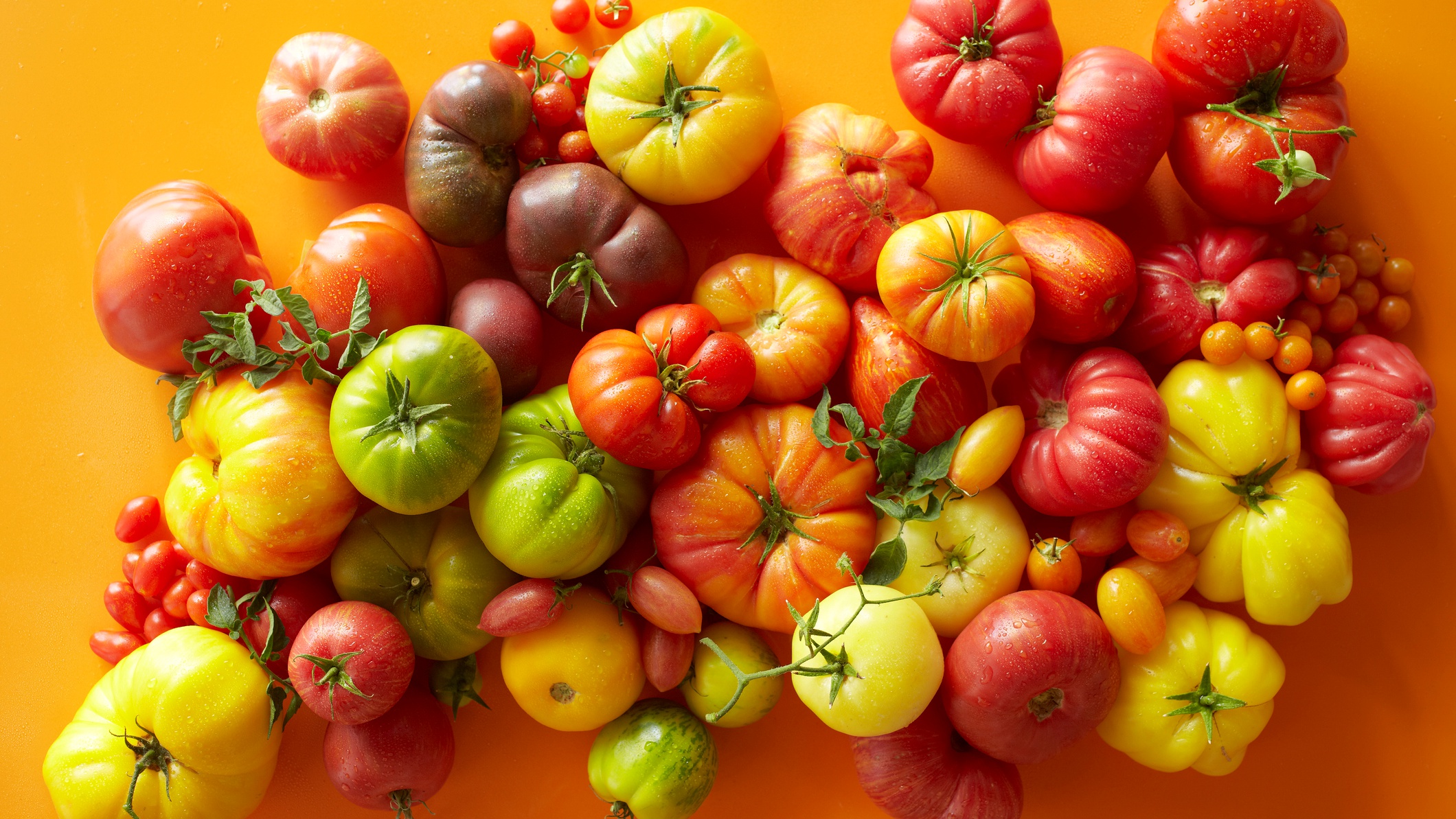 Tomatomania Is Sprouting at SoCal's Gardens and Farms

An Eggplant Parm is also a menu stand-out, as well as desserts like the Limoncello Raspberry Panna Cotta (described as "a family recipe").

The February 2021 opening of Brothers Meatballs has some symmetrical sweetness to it, for Mauro Corbia's starry Mauro's Cafe first debuted inside Fred Segal in February 1991.

Some three decades on, the brothers are still creating memorable dishes for longtime regulars and new fans at their new Tinseltown spot.

Chef Mark Mittleman joins the brothers on this new venture, bringing his skills with classic Italian dishes to the table, dishes created to appeal to both "herbivores and omnivores alike."

And the ultimate inspiration for the plant-based meatball plates found at Brothers Meatballs? The brothers' mother, and the terrific homestyle cooking they grew up loving.