The event, organized by City Councilman Tom LaBonge, looks back at the beloved TV host.

Loads of lists detailing what to take on a weekend getaway festoon the Internet. Sunscreen, maps, guides, healthy snacks pepper the rosters, but SoCalers instinctively, and fondly, always including one more thing: Whatever advice they received from Huell Howser.

Mr. Howser remains a titan of travel-oriented television around the Golden State, with fans regularly re-watching "California's Gold" and the many other programs the kindly host filmed for public television over his lengthy career.

The host passed away on Jan. 7, 2013, but his legion of happy Huellians remains ever strong and ever glad to follow the pathways into small-town California, pathways he laid down years ago.

Many of those fans will gather at the "Rebel Without a Cause" monument near Griffith Observatory at 4 p.m. on Wednesday, Jan. 7 to pay tribute to a person who celebrated out-of-the-way places and unsung Californians. And made being congenial, and enthusiastic, about all things, qualities to embrace. 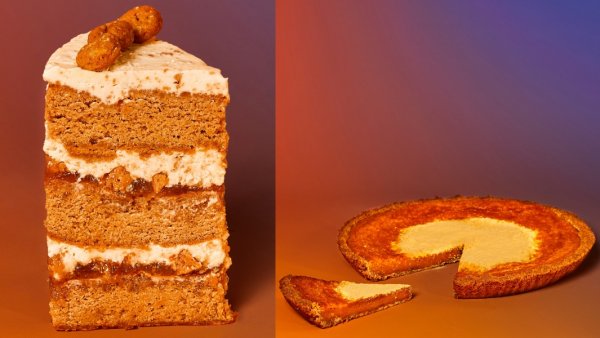 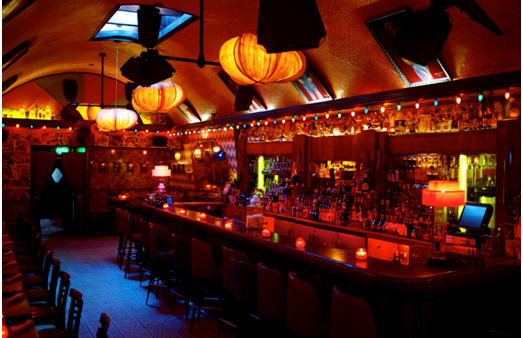 City Councilman Tom LaBonge organized the Huell-nice happening. "As the sun sets over our beautiful city, let us remember for his tremendous enthusiasm for California landmarks like the Griffith Observatory. What better way than to celebrate the life of a longtime icon and Angeleno."

If you need more sweet folksiness, offbeat charm, and lighthearted adventure in your life, you can pay a visit to the Huell Howser Archive at Chapman University in Orange, which is open Tuesday through Saturday and charges no admission.