The boutique theater chain is spotlighting the sweet and celebrated treat in numerous ways.

It's not uncommon to hear of a restaurant changing it up, as far as the eatery's most popular foodstuff is concerned. The star dish might be transformed into something slightly different, or be featured during a new time of day.

But movie theaters don't have quite the same reputation, even though, yes, they also serve snackable goods.

That's because we expect the candies we know to remain unchanged, the drinks we like to remain the same as ever, and the popcorn to be in a bucket and well-buttered.

ArcLight Cinemas, however, is not having it. The boutique theater chain got its start in Hollywood in 2002, and, over the years, its caramel corn has become a crunchably sweet classic.

Now the film-showing outfit is taking a moment to honor its most famous concession-counter goodie, in several creative ways. In fact, ArcLight is celebrating the "Summer of Caramel Corn" daily through Sept. 20, 2019.

Of course, the traditional single-serving caramel corn that fans know will still be available for purchase — we know, "single-serving" might be up for debate, but it is pretty easy to polish off, on your own, before the trailers have concluded — but other caramel-tastic choices will abound. 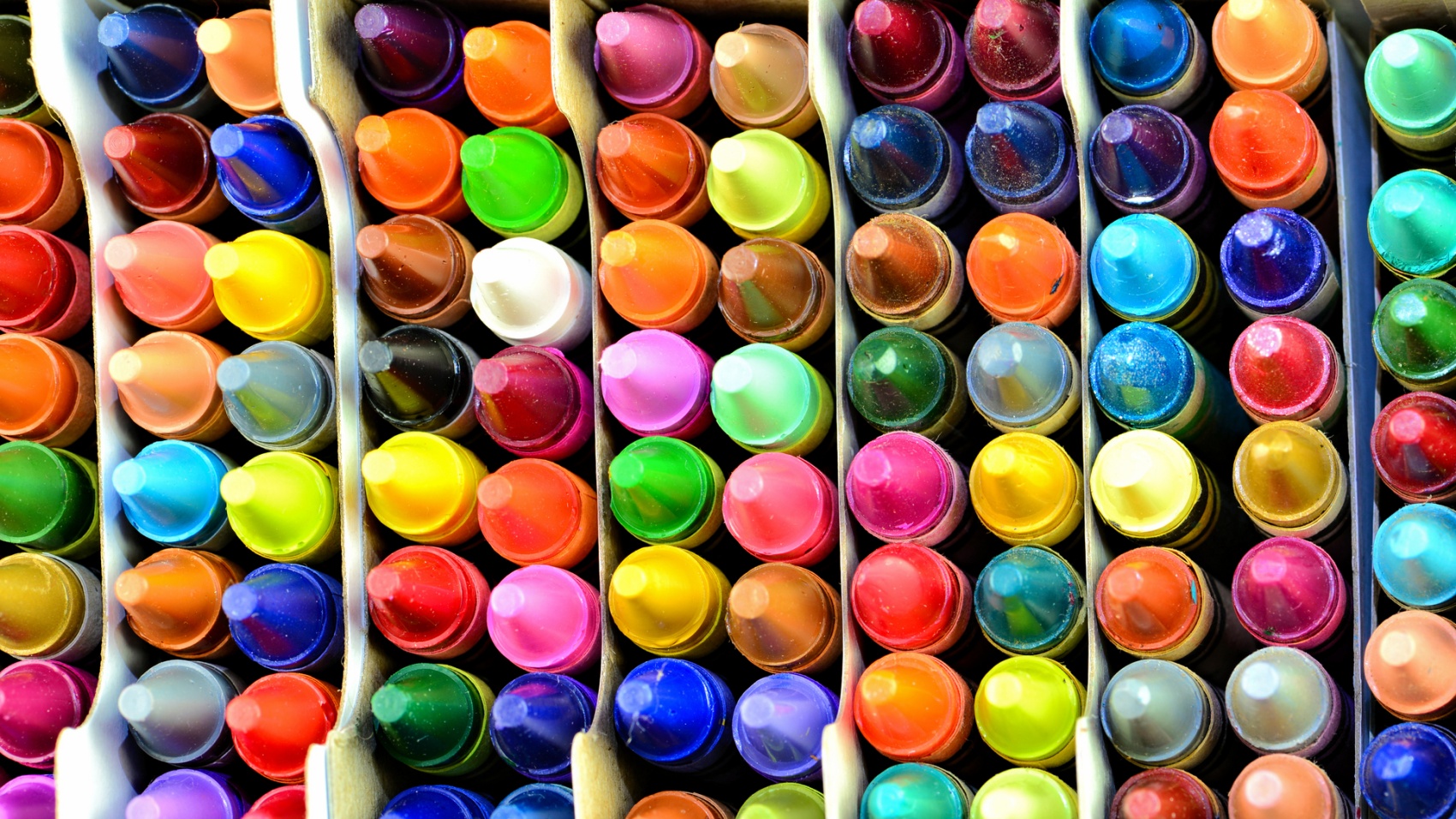 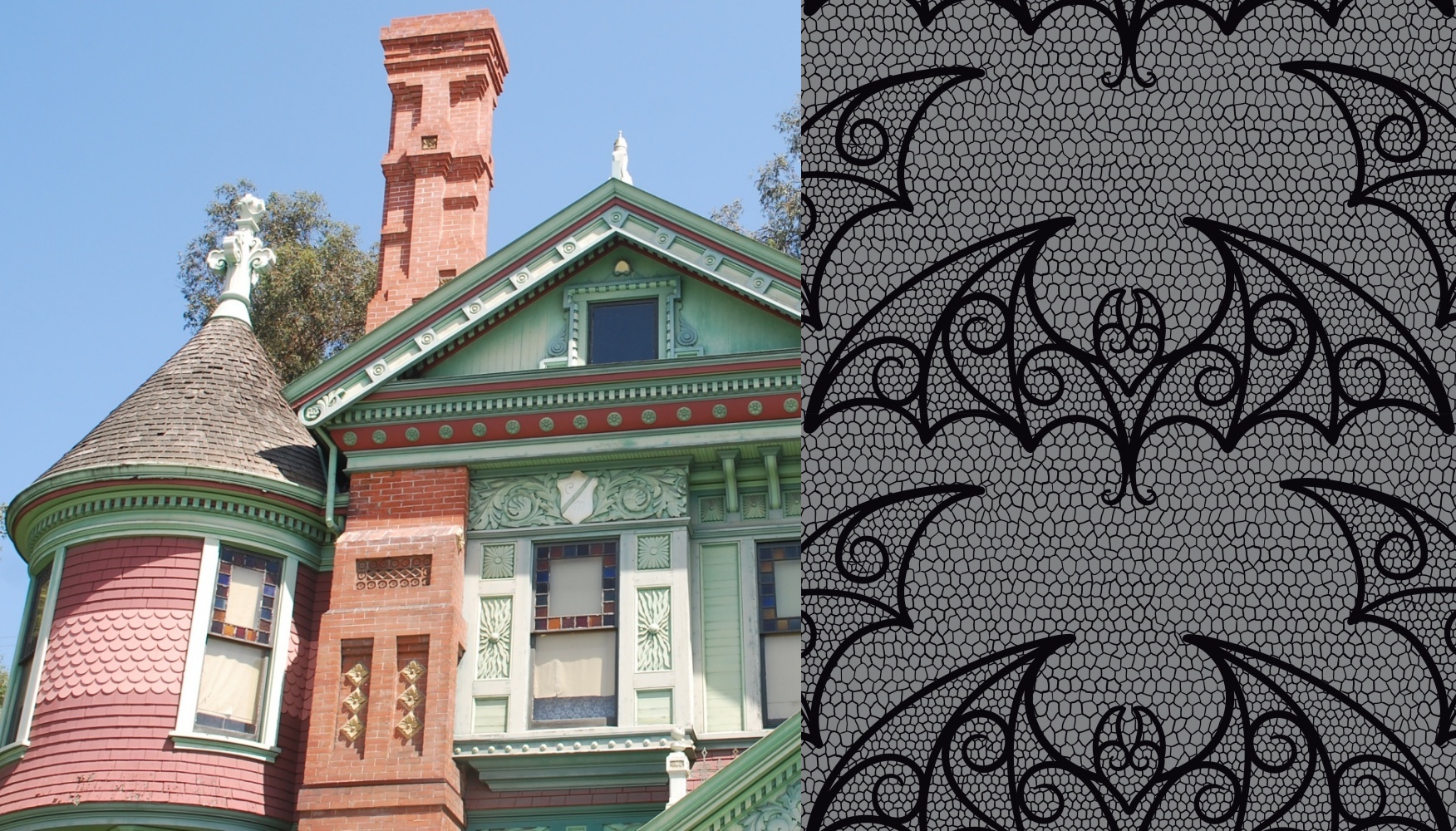 Victorian Vibes to Up the Autumn Atmosphere at Heritage Square

Three collaboraters will be guest-starring at ArcLight, and transforming the caramel corn into something a bit different. Boba Guys are up first, for four weeks, followed by McConnell's Fine Ice Creams, and then Compartes Chocolatier, rounding out the run.

Caramel Corn Boba Milk Tea, Vanilla Ice Cream and Caramel Corn Cookie, and ArcLight Caramel Corn Chocolate Bar are the respective treats to look for. As for the dates each will appear? Find info at the company’s site, and keep in mind that the boba tea will only be available at the ArcLight Hollywood Coffee Bar.

Other tributes to the caramel corn, like ticket giveaways (hidden inside random buckets of the treat) and an art installation, will fill out the festive and flavorful summer.

Find out how you can savor the "Summer of Caramel Corn," at your local ArcLight Cinemas, now.