The landmark is ready to celebrate. First up? A special film series.

Southern California is rife with quirky local traditions, but one of our quirkiest has to be the one built around movies, an audience, and the theater hosting the screening in question.

And it goes like this: When a group of local movie goers spies a Los Angeles restaurant or attraction on screen, there's bound to be an audible ripple, or laugh, from the crowd.

But if the movie prominently features the actual theater that the crowd is sitting inside? Clapping may ensue, or some hooting, or at least a knowing murmur.

Few local cinemas can live up to the most celebrated cinema of all in this particular regard. It's the TCL Chinese Theatre we quite obviously refer to here, and it has cameoed in a host of well-known films over its nine decades.

That's right: The TCL Chinese Theatre is 90, or nearly, and to anticipate its May birthday, the TCL Chinese 6 Theatres, located upstairs, will screen a number of films that feature the main theatrical venue.

First up in the series? It's "Singin' in the Rain," from 1952, which will actually screen in the historic main theater. The splashy musical's lip-synch-tastic finale takes place in the theater, you'll remember, and part of the start, too. 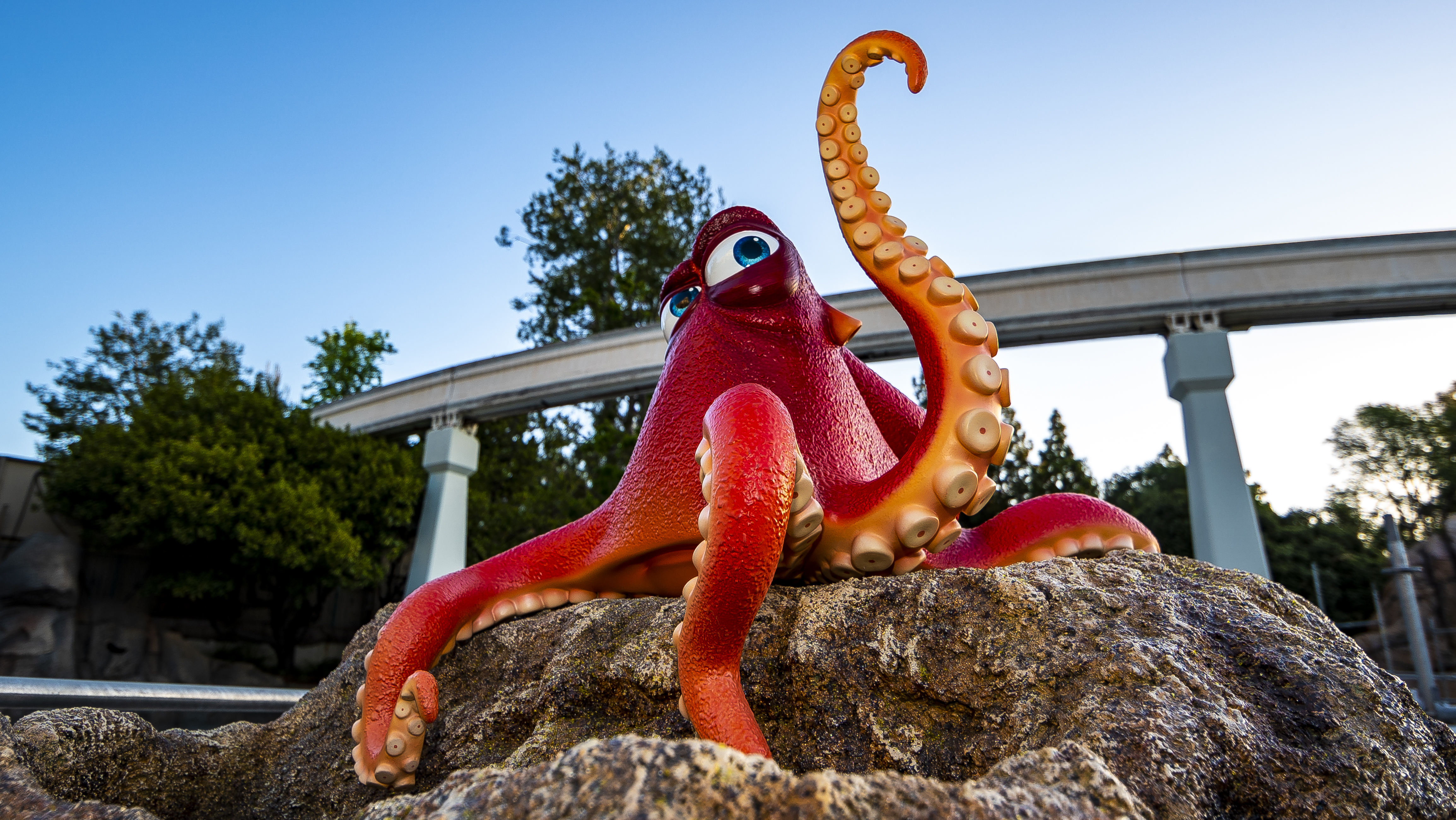 A ticket is five dollars, which may make you warble "Good Morning" out of sheer happiness.

Other films featuring the red-and-glimmer cinema will soon screen, ahead of the theater's big May 18 birthday party, so keep a watch as to what will roll out next. Some may screen upstairs, in the newer cinemas, or some in the main theater, so be sure to check ahead.

Of course, you'll also want to pay a visit to the forecourt, where recent hand prints and foot prints from Emma Stone and Ryan Gosling may be found. And, yes, their recent film, "La La Land," also has a TCL Chinese Theatre shout-out in it, too.

The place has long been a glamorous go-to over the years for filmmakers, in short. So take a couple of hours and see a few of those landmark-loving flicks in the weeks ahead of the venue's 90th birthday in May.