Things to Do This Week: Tax Day Deals

A number of bars and eateries, including the Thirsty Crow, will offer specials on April 17.

Tax Day Deals: It didn't fall on April 15 in 2018, but Tax Day is imminent, so best dot the various letters that need dotting and cross the other letters that need crossing, sign, seal, and remember that stamp: April 17 is nearly here. A number of Southern California bars and eateries will offer specials during the day, from $1 Tax Day cocktails from 5 to 8 p.m. at The 1933 Group (think one-buck Old Fashioneds at Thirsty Crow, Sassafras, and other spots) to a special no-tax event at Vinovore to a free turkey or veggie Hot Dog on a Stick to hearty meals at Boston Market. And at Firehouse Subs? If you buy a medium or large sub, plus chips and drinks, from April 17 through 19, you'll score a free medium sub.

20th Annual Los Angeles Film Noir Festival: This huge-of-scope cinema feast continues to consider one of our city's homegrown art forms, noir, and some of its greatest works on the big screen. Make for The Egyptian for screenings of "Dark City" and "Armored Car Robbery" on Monday, April 16, "He Walked by Night" and "Down Three Dark Streets" on Tuesday, April 17, and "Dragnet" and "Loophole" on Wednesday, April 18. There are several more days to come, too, beyond, so grab your fedora and walk the shadows to Hollywood.

The Taste of the Valley: Make for the garden venue at Westfield Topanga on Thursday, April 19 for a chance to snack at 45 restaurants and a host of wineries and craft breweries, as well as spirit makers. An advance ticket is $60 or a ticket there is $75, and you'll need to be 21 and over. Billed as "San Fernando Valley's largest wine tasting and food festival," the event raises money for the Valley Cultural Center and its many "... diverse programs and events in the arts." 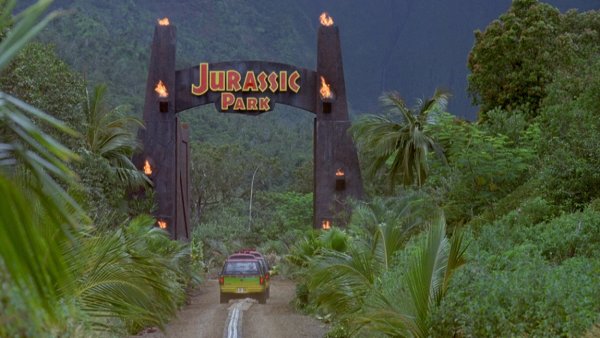 Street Food Cinema Is Roaring Back to Our Local Parks 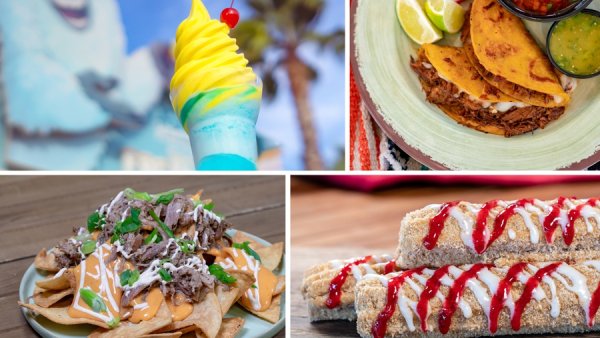 Getty Villa exhibits open: Two of the major summer-long shows make their debuts at the Malibu repository of antiquities, with "Plato in LA: Contemporary Artists' Visions" and "Palmyra: Loss and Remembrance" both opening on Wednesday, April 18. The first show includes a host of artists looking at Plato and his "impact on the modern world." Funerary portraits from the ancient caravan city of Palmyra will fill the second exhibit. For more information, visit The Getty Villa site.

Free "Avengers" screening: Feeling pretty stoked over the upcoming opening of "Avengers: Infinity War"? Figat7th is screening "The Avengers," from 2012, on Wednesday, April 18. Nice thing #1? It's free to see, so, yup, no admission. Nice thing #2? The DJ starts at 6 p.m., an hour ahead of the movie's start, and there's a happy hour, too. Also: Restaurants are nearby, if you need to buy a quick nosh between work ending and the film's opening credits.