Peak bloom happens later in April, but the traditional opening day for this spacious spectacular is March 1.

If colors, designs, vistas, and shapes seem a little muted in the wintertime, well, they often are.

The air might be a tad foggier, the hues of the season tend to be softer, and we're not seeking out boldness in the coldness, but rather comforting visuals that give off a snuggle-up, get-cozy glow.

But when March arrives, with all of its blossom-beautiful big-a-tude, and the days suddenly feel so much longer, we want the world to live up to this vivid vibe.

And are few Golden State spots as vivid, vivacious, and ultra-wowza as the multi-acre destination found in Carlsbad, not all that far from the ocean's edge.

It's The Flower Fields we speak of, the agricultural wonderland that rambles over 50 acres of hilly landscape.

And appearing on that landscape, over several spectacular weeks?

Giant Tecolote Ranunculus flowers, acres and acres of them, in all sorts of unreal shades of yellow, red, and pink.

"Unreal," of course, is a flight of poetic fancy, because no dyes are used to create the colors that spring forth, each spring, from The Flower Fields. 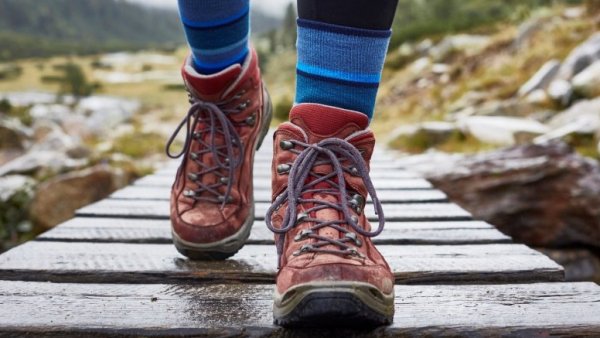 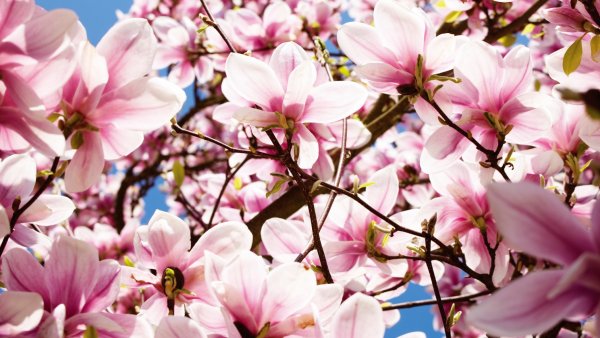 And tickets for the 2022 extravaganza?

They're now on sale, as January reaches its mid-point. You'll want to choose your day, and time, before making your purchase, and be up on what to expect when visiting.

All of those millions of majorly major blossoms don't all pop at once, and the peak scene often arrives later in April. But plenty of fans prefer to arrive earlier in the seasonal run, in those initial weeks, before the peak-seeking crowds pull up.

You can still see flowers, some of the season's first buds, one or a few at a time, and even if they're not doing the whole blanketing-the-hillside thing quite yet, you'll be able to connect with the color, beauty, and forms of the celebrated specimens.

Read up on this cultivated wonderland of joy, fresh air, and flowers that seem to have sprung straight from a fairytale now, and purchase your ticket while there are plenty of dates to still choose from.

Call them Technicolor-bright, call them intensely imagined, say that they've been created by the most saturated crayons in the box, but know that these wonders can be admired in wonderful profusion, each spring, just off the 5 Freeway in Carlsbad.