Tom Petty & The Heartbreakers, Mumford & Sons, and a cavalcade of rockin' acts'll play the new fest, in Pasadena.

Arroyo Seco Weekend: Music fest season is in full, guitar-glorious, voice-vivacious bloom, and the newest flower on the vine is this two-day extravaganza at Brookside at the Rose Bowl. Tom Petty & The Heartbreakers headline the Saturday, June 24 line-up while Mumford & Sons assume that role on Sunday, June 25. Alabama Shakes, The Shins, The Meters, and other crowd-drawing acts fill out the brimming bill, as do a number of options for flavorful food and drinks, as is the style of music festivals nowadays. Art installations, and a record store, too, will pop up on the grounds.

Nighttime Lights at Hogwarts Castle: There've been a few previews, here and there, but the new evening projection show at Universal Studios Hollywood really and truly begins to cast its magic on Friday, June 23. It's running a few times each night, and viewers who gather in The Wizarding World of Harry Potter can expect an enchanted illumination-driven spectacular that whimsically employs imagery from the various houses from the stories. How to see it? With your admission to the Universal City theme park, good wizards.

Pride OC: Pride month continues with this one-day Santa Ana celebration, a party that'll include a festival, a parade, and a number of special happenings. Honor the LGBTQ community and join the "As One" fun on Saturday, June 24. And in LA, on Sunday, June 25th, make for The Grove and the Original Farmers Market for an Outfest Film Screening and Concert. A tribute to Donna Summer, and a showing of "Priscilla, Queen of the Desert," is on tap for the night. 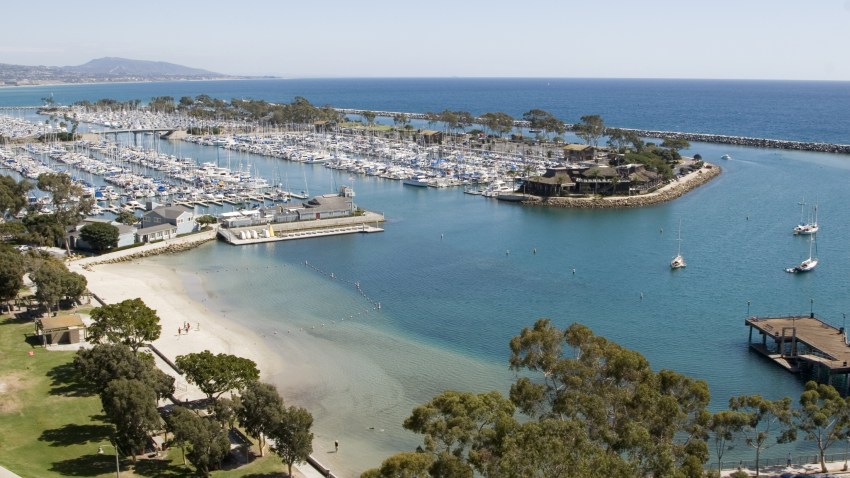 Wallis Annenberg PetSpace opens: A lively new community center created for animal lovers and dedicated to the beautiful "human-animal bond" debuts in Playa Vista. Places for romping with your pooch, a series of classes and tours, and an adoption center are fill the spacious structure. And to celebrate the grand opening? There's a free party, on June 24, with special happenings, food trucks, and more.

"Night Life LA (02)": If you enjoyed the teahouse that popped up in Griffith Park a couple of years back, and the Petal Drop downtown in 2016, check out the latest art installation from the group of anonymous artists who created those two popular happenings. It involves a beach, and glowing algae, and phones/photography is prohibited, the better to keep the light low and eyes tuned into the wonder. The date? It all happens late in the evening on Saturday, June 24.