Work is beginning on the 405 Freeway widening project, the largest project of its kind in Orange County history.

The $1.9 billion project received a boost in July when Orange County Transportation Authority officials finalized a $629 million loan from the federal government.

The 2.91 percent interest rate over 35 years will help the agency save $300 million, according to Joel Zlotnik, the Orange County Transportation Authority's media relations manager.

Revenue from motorists opting to pay for the use of "express lanes" will finance the loan, OCTA officials said. With the money saved from the federal loan, officials will allow the express lanes to remain free for carpoolers with two or more occupants for the first 3 1/2 years the lanes are open.

The San Diego Freeway is the most heavily traveled in the nation with about 377,000 daily vehicle trips at the county line, officials said. Experts predict a 30 percent increase by 2040.

Officials expect drive time to be cut down significantly. Without the widening, by 2040 it would take more than two hours to run the 16-mile stretch from the San Gabriel River Freeway to state Route 73, officials said. 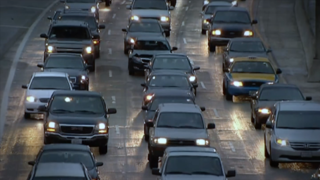 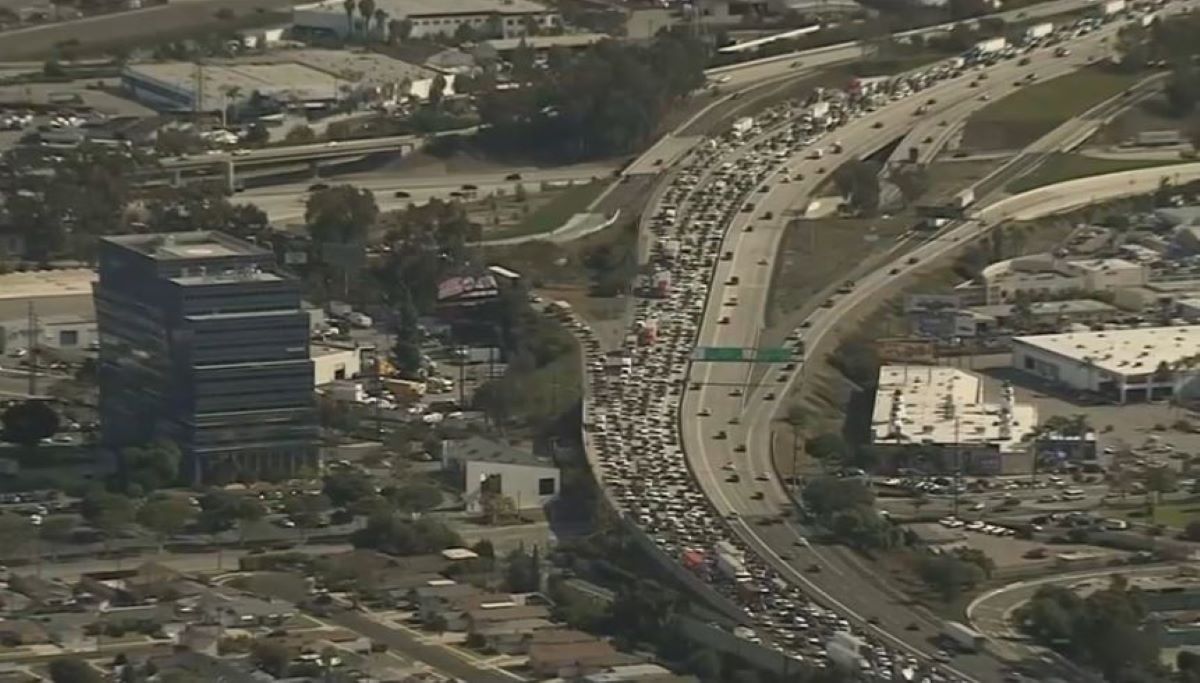 The widening will cut down the commute to about 30 minutes in the regular lanes and about 15 minutes if drivers pay to take a toll lane.

During the morning and afternoon rush hours, it takes about an hour to get from Costa Mesa to the Los Angeles County line, officials said. In non-rush hour times it takes about 15 minutes.