Steady rain and more snow are expected as a rare cold April storm moves slowly out of Southern California after lashing the region throughout the week.

The heaviest rain is expected during the morning. Showers will be more scattered in the afternoon before conditions being to dry out around 8 p.m. or later.

“It’s going to be here all day long,” said NBC4 forecaster Shanna Mendiola. “This will make a turn toward the northeast, slowly but surely.”

The storm has also been a significant rain producer. The wettest spot in Los Angeles County was Redondo Beach, where 0.79 of an inch fell in the 24-hour period ending at 5 p.m. Thursday.

Moderate and abnormal drought conditions were prevalent in Southern California last month. After an unusually wet April, most of the region is out of drought, according to the U.S. Drought Monitor’s weekly report.

A winter weather advisory has been extended until 8 p.m. for the San Gabriel Mountains. Additional snow accumulations of 4 to 8 inches above 6,000 feet, down to a dusting at 4,000 foot elevations.

East winds will gust at 35 miles per hour at times.

The winter weather advisory, which denotes horrendous mountain travel conditions, had been scheduled to expire at 5 a.m.

The remnants of the cold storm system will make its way east Friday night, but it will drop heavy rain during the morning, snow in the Riverside and San Bernardino county mountains and possibly create thunderstorms in some parts of the Inland Empire in the afternoon. 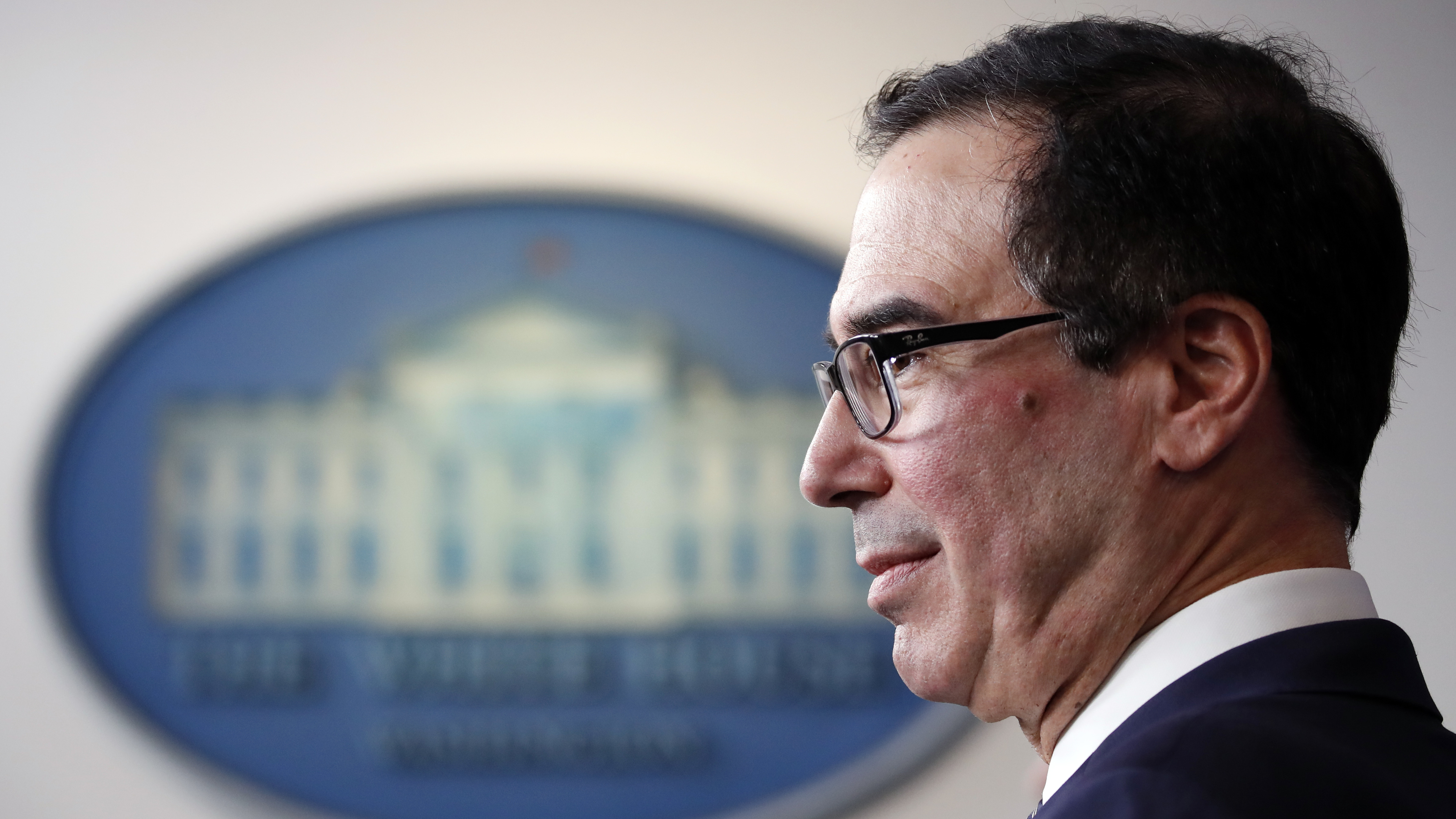 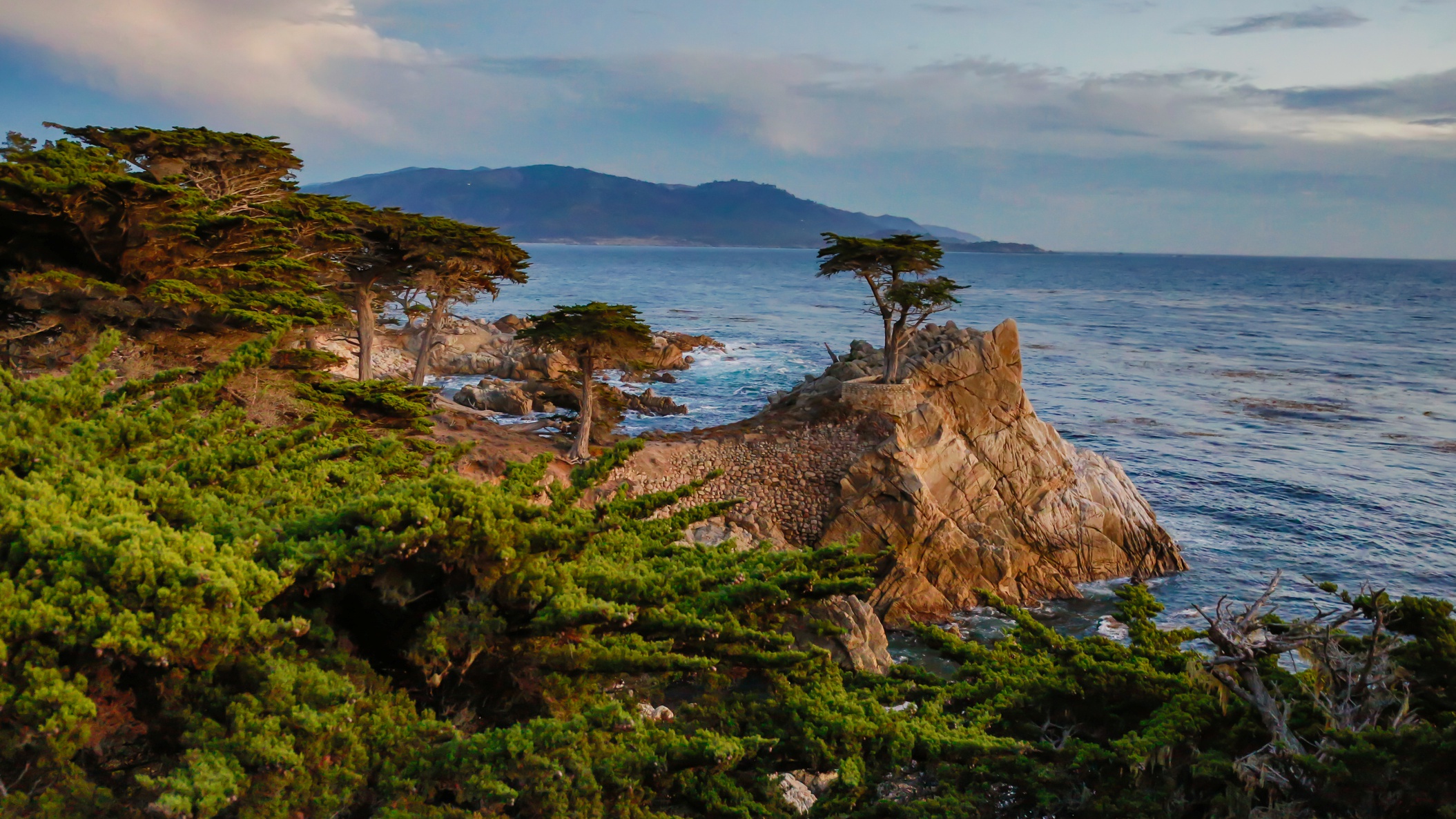 Find a ‘Rey' of Sunshine via See Monterey's Virtual Tips

A winter storm warning is in effect until 8 p.m. in the mountain communities above 5,500 in Riverside and San Bernardino counties.

As of 7 p.m. Thursday, a foot of snow had fallen at the 6,400-foot mark at Marion Mountain Campground in Pine Cove, while 5 inches of snow fell at 5,600 feet in Idyllwild.