A faint moonbow over the Anza-Borrego Desert east of San Diego was captured on camera Monday as a storm moved out of Southern California.

A day of rain and snow in Southern California ended with a rarely seen lunar rainbow over the Anza-Borrego Desert as the first significant storm of the season moved out of the region.

The unusual sight, one of a few during Monday’s winter storm, stretched across the horizon as night fell over the desert east of San Diego.

“Anytime you get enough light hitting rain drops, you can get refraction of light and end up with a rainbow,” said NBC4 forecaster David Biggar. “They’re just so rare to see at night because they’re so faint and hard to make out because your eyes at night are not sensitive to color like that.”

Moonbows are usually fainter than solar rainbows because not as much light is reflected from the moon’s surface. But when they are discernible, the night-time rainbows make for a spectacle. 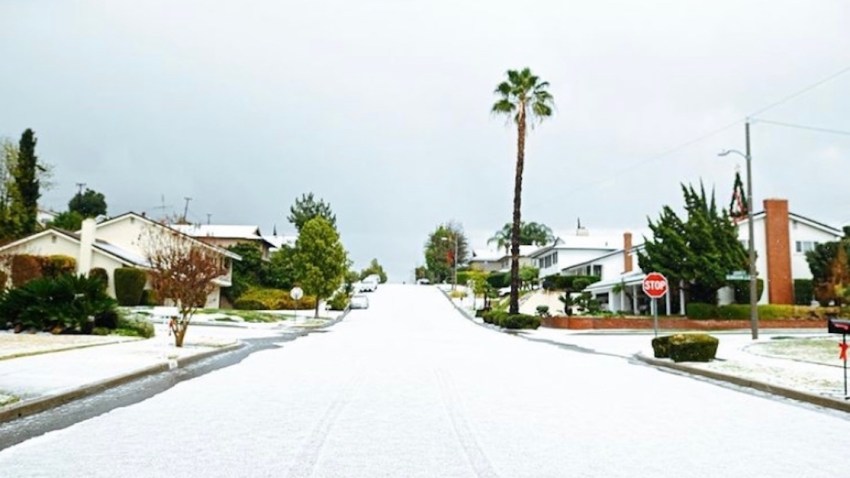 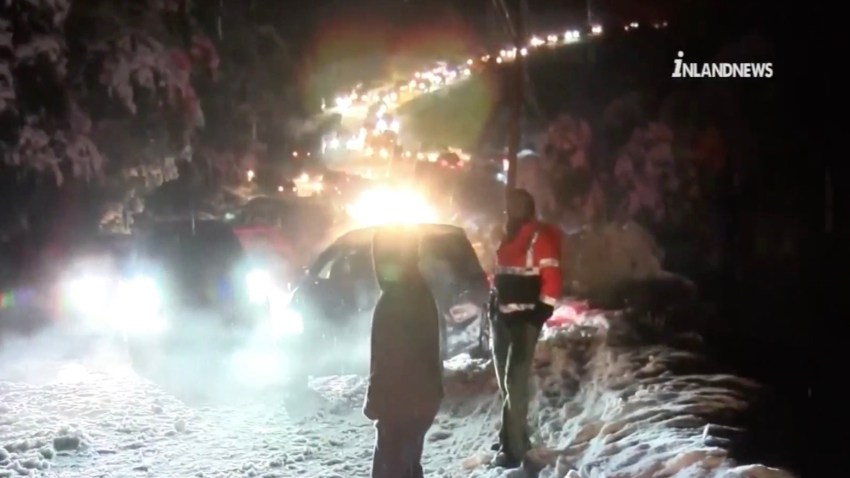