ENJOYING AN APPLE... during the Halloween season? Chances are strong you'll act out the apple-proffering Witch's famous scene from 1937' "Snow White and the Seven Dwarfs." Wearing a costume covered in colorful bones? You'll probably shake it for a minute or two, much like the joyful characters seen in Walt Disney's "The Skeleton Dance" from 1929. For the fanciful fact is this: Disney buffs pull many of their favorite pop culture references from the movies, shows, and attractions they adore, and when Halloween is on approach, many of those references spring from a Disney villain, spooky short, or eerie attraction.

TO CELEBRATE THE VILLAINS... that give the Disney tales so much merry and macabre oomph, The Walt Disney Family Museum in San Francisco will cast a spectral spotlight on "... the conception of prominent cinematic villains from Walt Disney's animation career," as well as details of the production that brought the celebrated short "The Skeleton Dance" to, yes, life. And will the Haunted Mansion have its hinge-creaking, candlelight-flickering moment during the Oct. 30 online presentation? You bet. There'll be a lot to see from a few different corners of the Disneyverse during the online tour of the museum's main galleries, so count on seeing cinematic gems.

THE ZOOM WEBINAR... is on from 5:30-6:30 p.m. on All Hallow's Eve Eve, so clear the early evening of the 30th for some insider-y Disney delights. A ticket to the Happy Haunts Tour is $12, or $10 if you're a member of the treasure-packed institution, which is located in the Presidio. Currently, the museum is closed, but you can find a line-up of virtual happenings and goodies to enjoy from home on The Walt Disney Family Museum site. 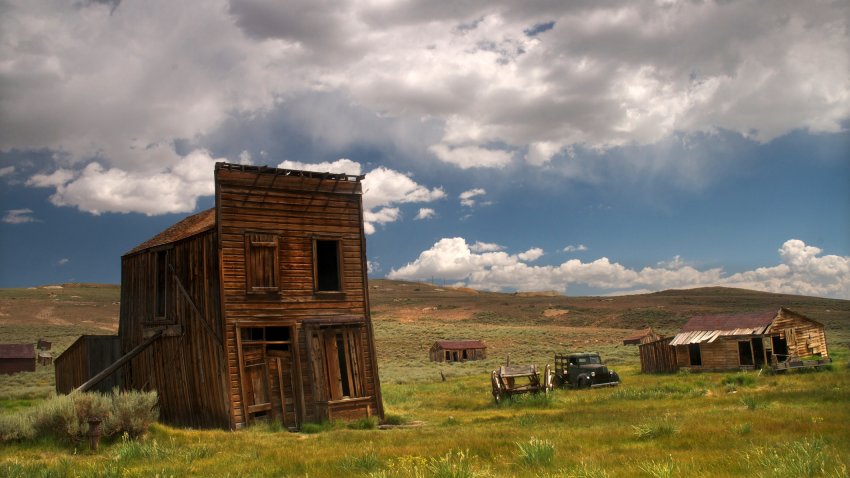 Ghost Town Adventurers, the Road to Bodie Is Now Open 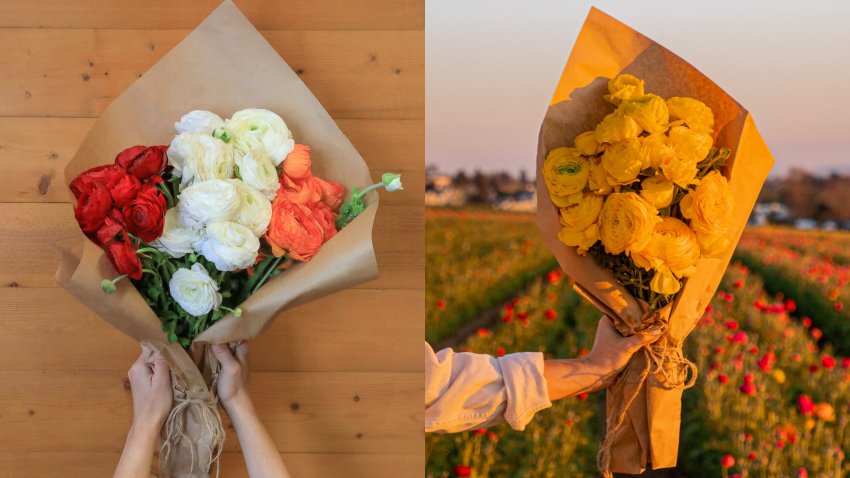