Cardi B is the first female rapper to win Favorite Hip-Hop Song twice at the AMAs.

Cardi B is ready to take on a new role as host of the 2021 American Music Awards. The five-time AMA winner and celebrated rapper is making her hosting debut at the AMAs at the Microsoft Theater in Los Angeles on Nov. 21.

Cardi B is the first female rapper to win Favorite Hip-Hop Song twice at the AMAs and performed "I Like It" with J Balvin and Bad Bunny in 2018.

"When I received the invite to host the AMAs, I was so excited," Cardi B said in a release. ``I'm ready to bring my personality to the AMAs stage! Thank you to Jesse Collins, ABC and MRC for making this happen." 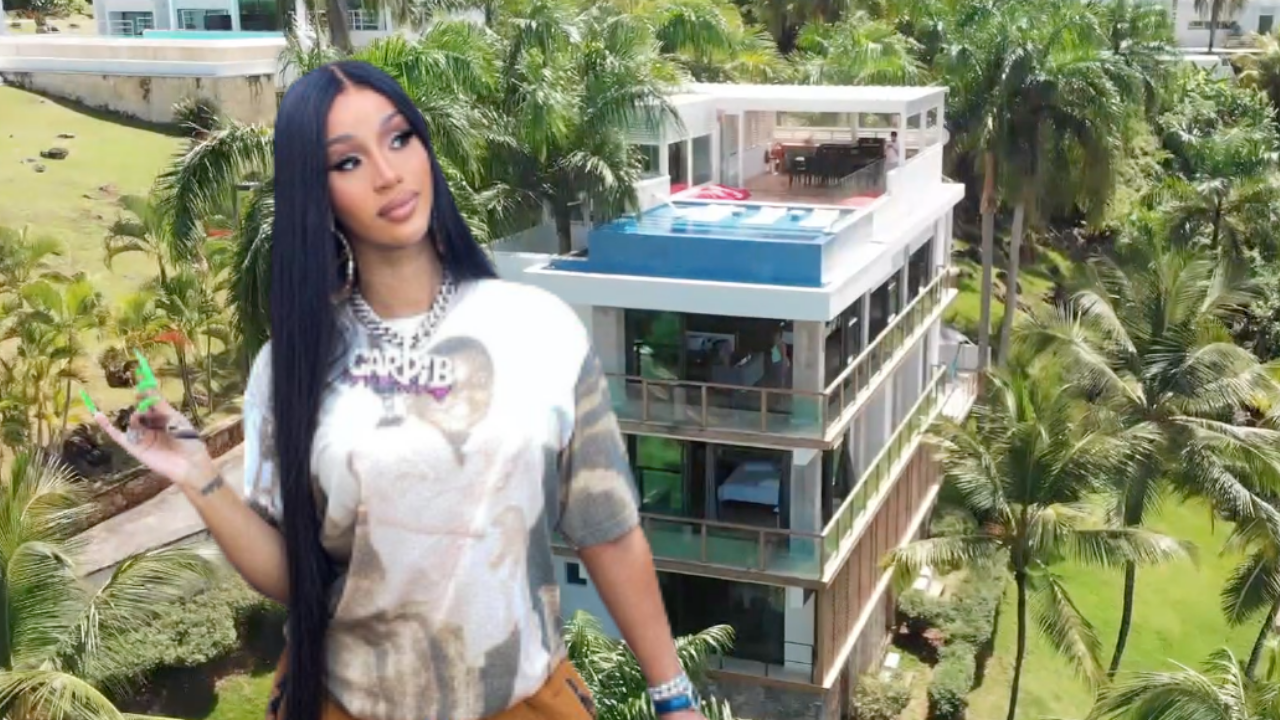 Luxe Life: Cardi B Gifted a Dominican Republic Mansion For Her Birthday 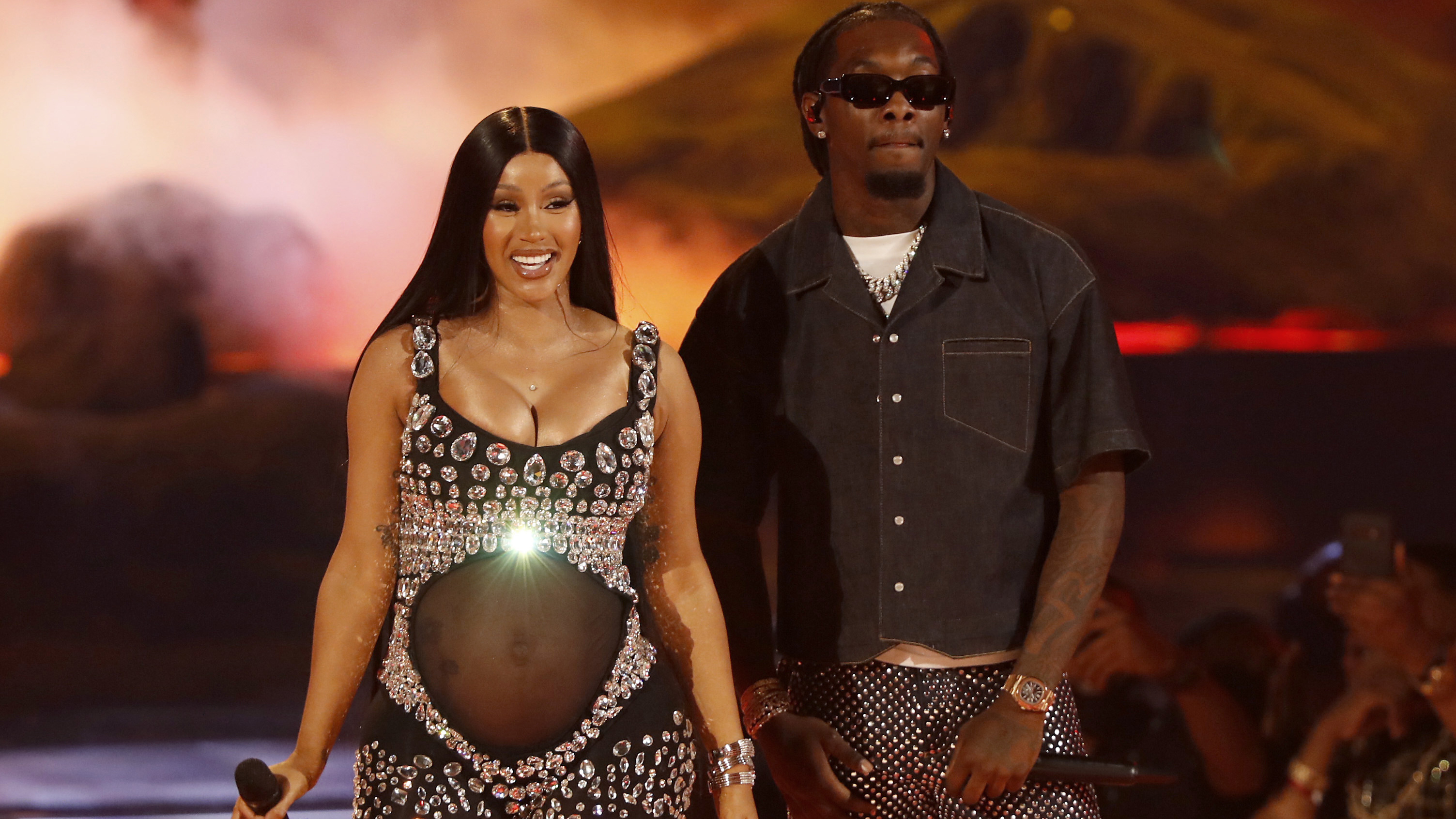 Cardi B Gives Birth, Welcomes Baby No. 2 With Husband Offset 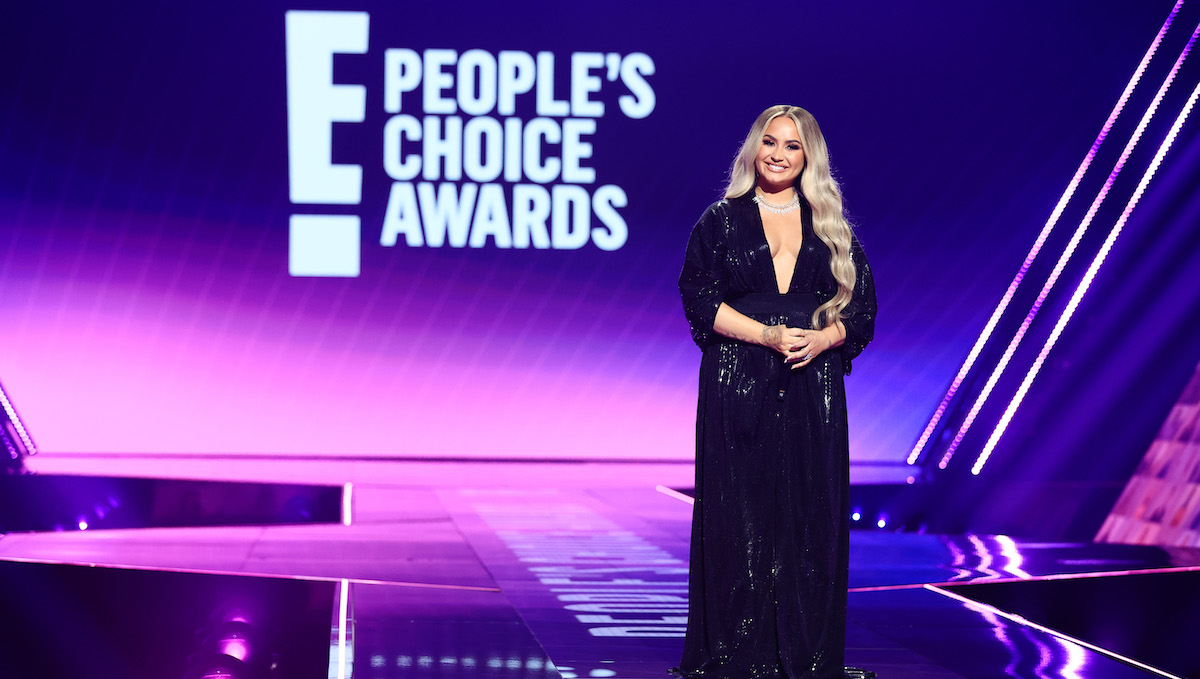 "We are immensely excited to have the dynamic Cardi B bring her infectious energy to the American Music Awards as a first-time host," said executive producer Jesse Collins in a release. "She will excite the viewers, push the limits and deliver a show that will be remembered forever!"