The "Chris Rock Ego Death World Tour 2022" will be in Indio in April before a November date at the Dolby Theatre in Hollywood, where the comedian was infamously slapped by Will Smith during Sunday's Oscar's ceremony.

Chris Rock's comedy tour will make its first stop in Southern California when he performs next month in Indio.

Rock will perform April 8 at the Fantasy Springs Resort. The one-night appearance is part of the "Chris Rock Ego Death World Tour 2022," which opens Wednesday night in Boston. 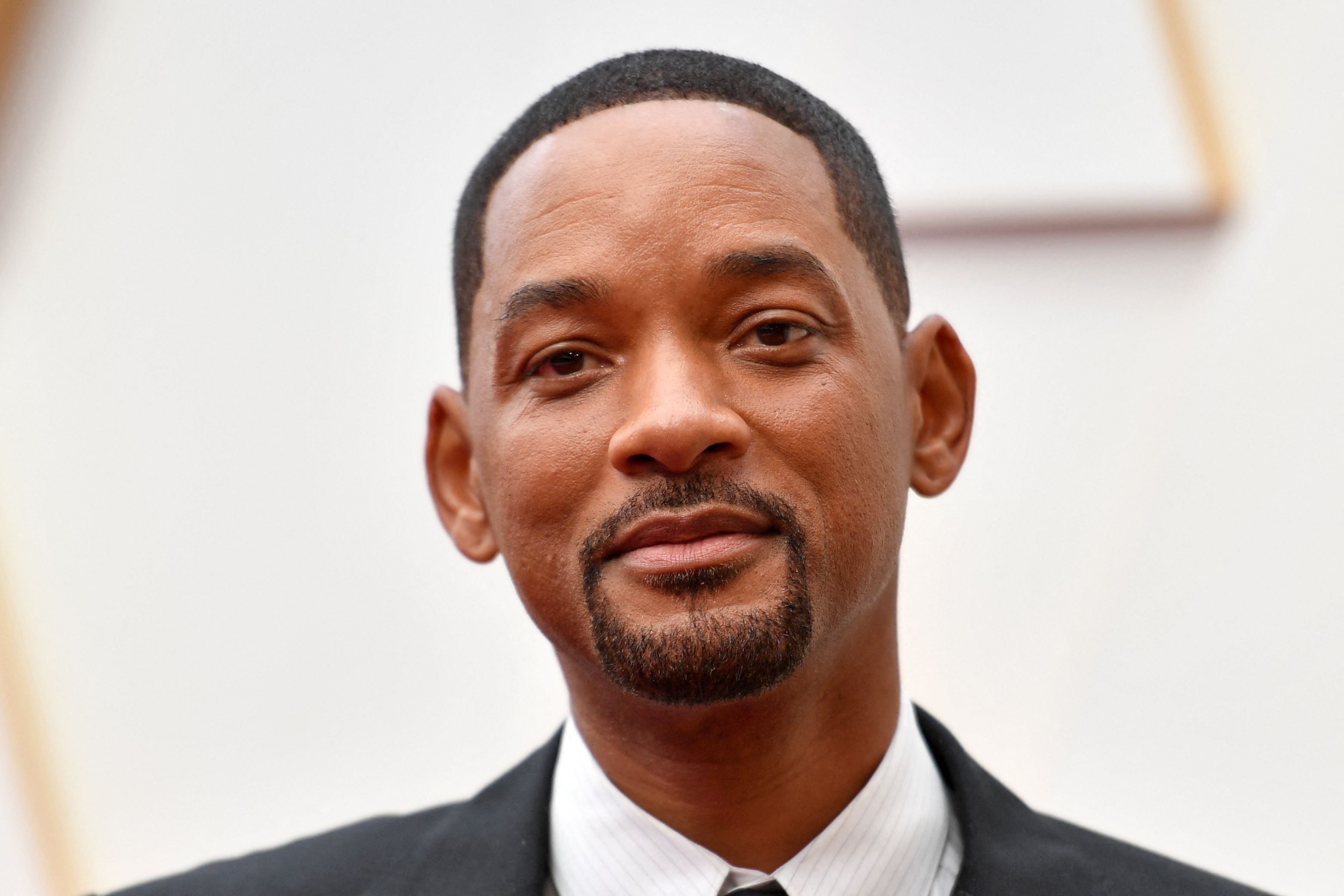 Will Smith Would Face Little More Than a Slap on the Wrist If Charged, Legal Experts Say 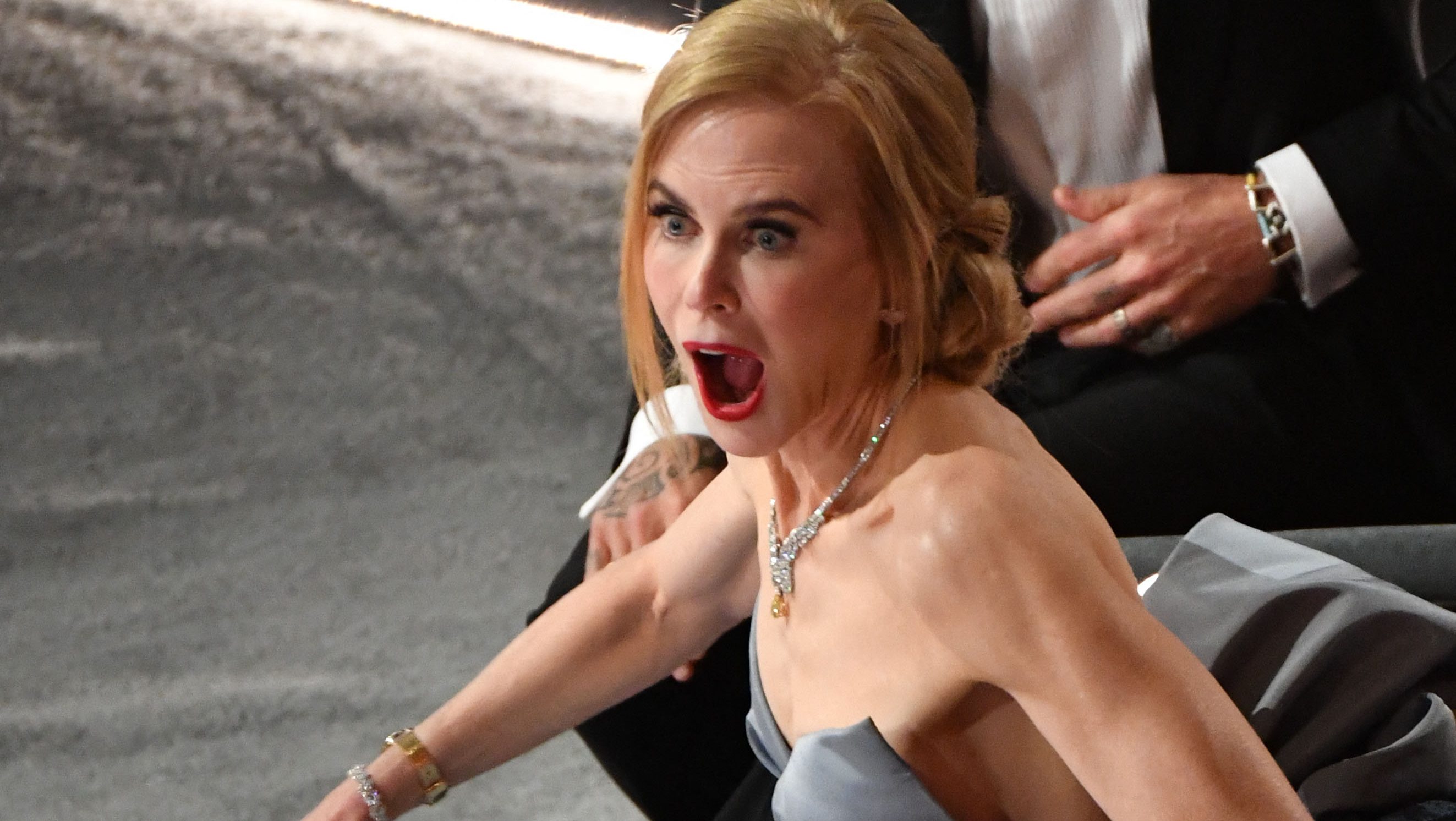 The Truth About That Nicole Kidman Viral Oscars Photo

Rock has yet to publicly address the open-hand onstage slap he received at Sunday's Academy Awards from actor Will Smith. The 'King Richard' actor walked on the stage while Rock was presenting the award for best documentary, slapped him in the face, then returned to his seat and cursed at him during the live ceremony in response to a joke Rock made about Smith's wife, Jada Pinkett Smith.

Ticket companies have reported booming sales for the tour, which is scheduled to conclude at the Dolby Theatre in Hollywood -- site of the Oscars -- on Nov. 17 and Nov. 18.

TickPick, a ticket marketplace, said that its sales for Rock’s Ego Death tour have spiked since the Oscars.

“We sold more tickets to see Chris Rock overnight than we did in the past month combined,” TickPick said in a Tweet.

Rock also is scheduled to perform two nights in May and a third in July at Caesar's Palace in Las Vegas. The tour visits Harrah's Resort SoCal in Funner Aug. 27.

Ticket information for the Fantasy Springs show can be found here.  Rock, who the LAPD says has not contacted them about filing a police report about the Oscars slap, currently has 38 dates set for his tour.

Smith issued a public apology to Rock Monday in which he said he was out of line. The 53-year-old, who won an Oscar for his role in 'King Richard,' also called himself a work in progress.