His current talk show, "Conan,'' will end in June at the end of its 10th season.

O'Brien will switch his efforts to a new weekly variety series for the streaming platform HBO Max.

"In 1993, Johnny Carson gave me the best advice of my career: 'As soon as possible, get to a streaming platform,''' O'Brien quipped in a statement released by WarnerMedia. "I'm thrilled that I get to continue doing whatever the hell it is I do on HBO Max, and I look forward to a free subscription.'' 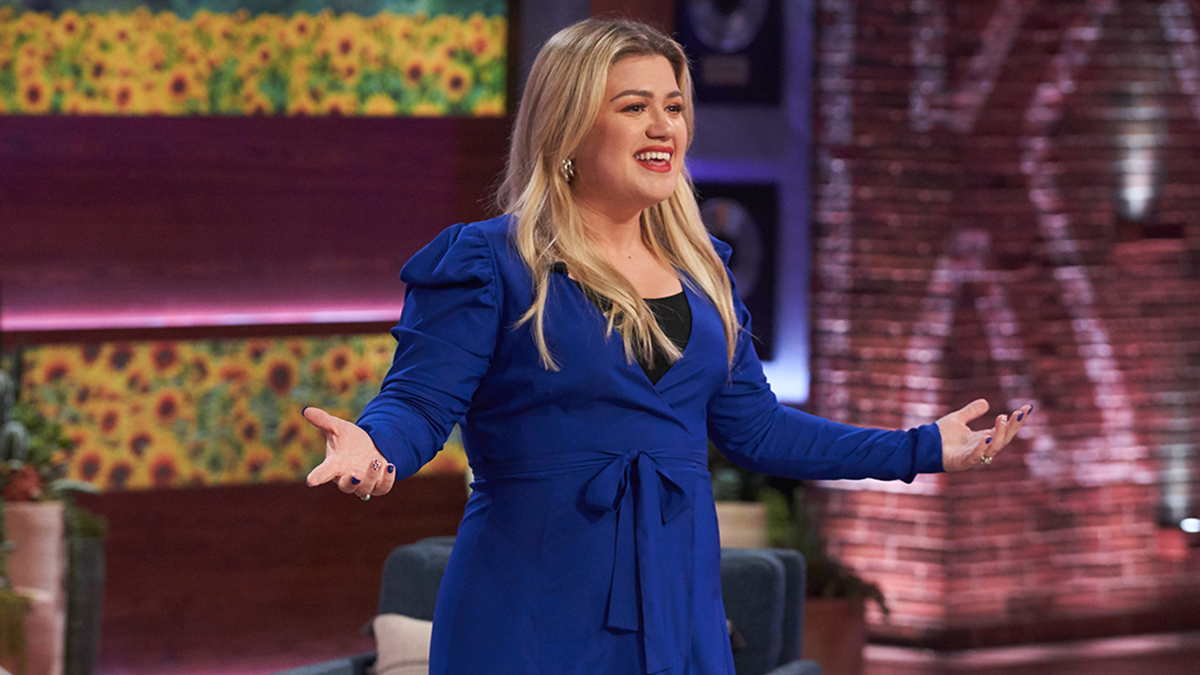 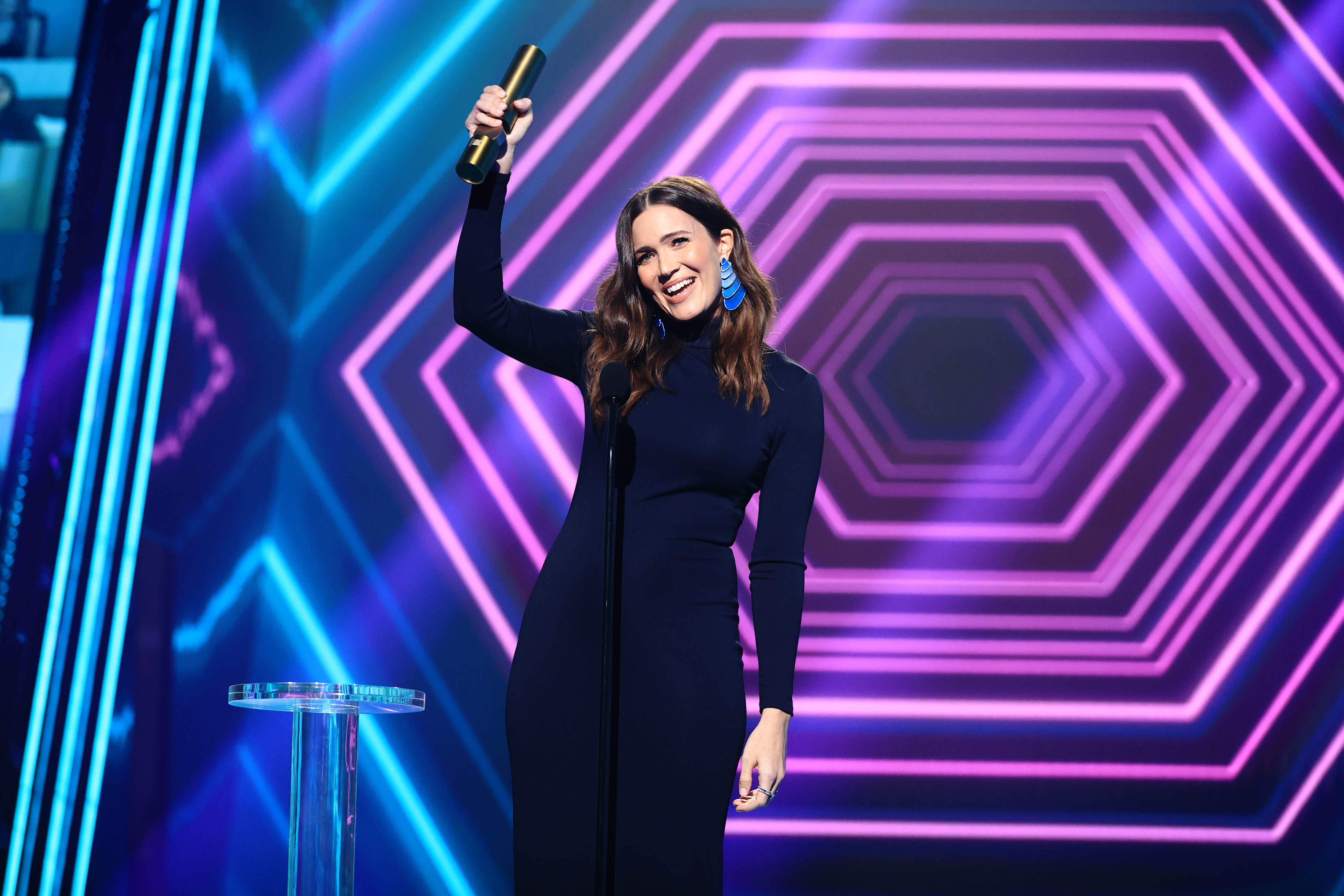 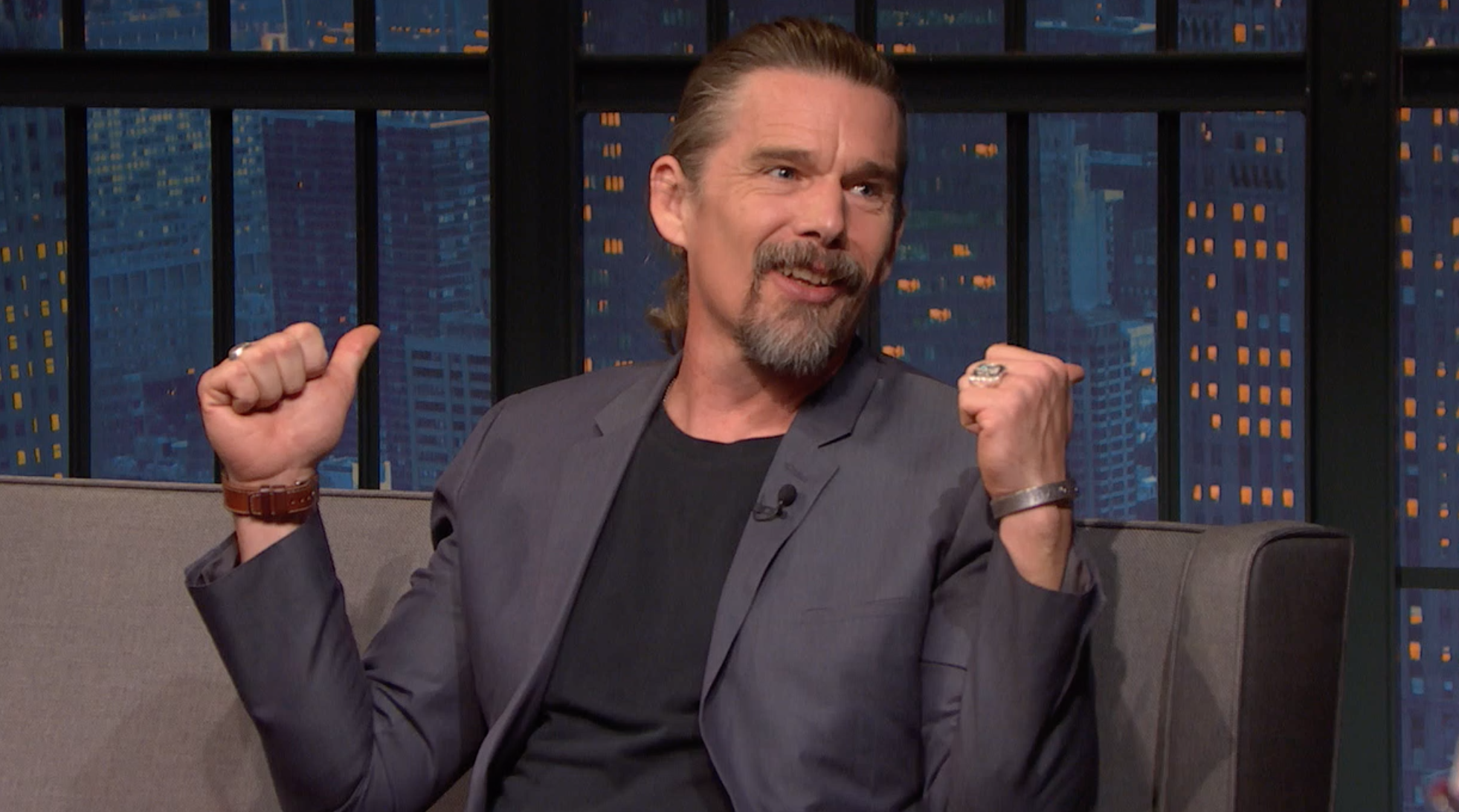 Details of the new variety show haven't been released. O'Brien will also continue his series of travel specials, "Conan Without Borders,'' for TBS.

His current talk show, "Conan,'' will end in June at the end of its 10th season.

A former writer for "Saturday Night Live'' and "The Simpsons,'' O'Brien began his talk show career in 1993 as a surprise choice to replace Letterman on CBS' "Late Night.'' Although critically panned at first, the show built a loyal following and continued until 2009.

The astronauts aboard the SpaceX Dragon brought a plush Baby Yoda, also known as "The Child," from the Star Wars show "The Mandalorian" and used it as their zero-gravity indicator.

O'Brien took over as host of NBC's "The Tonight Show'' that year, replacing Jay Leno, who moved to a prime-time program. But with the ratings of both shows struggling, NBC eventually proposed juggling the lineup, pushing Leno's program into the coveted 11:30 p.m. time slot, and pushing "The Tonight Show'' after midnight. O'Brien objected to the move and agreed to leave the show after just seven months, with Leno returning as "The Tonight Show'' host.