NBC "Dateline" correspondent Keith Morrison is making his debut on the sleep and meditation app Calm, with a narration made to put users to sleep.

The sleep story, titled "The Curious Case of the Overnight Oats," is set to appear on the app on May 3 and will take listeners on a reimagined journey of the children's classic "Goldilocks."

In an exclusive interview with People, the award-winning journalist and "Dateline" correspondent of over 25 years, said that the idea of expanding his storytelling skills was never thought of until "recently" after people had suggested it to him.

Morrison also said he had been provided a "template" when deciding on an original story to recite for the app in which he was told to modify as he saw fit.

"It's a story about three bears and some porridge," he told People. "I think the original story has been told a time or two, but this is a different take on it."

Morrison joins a growing list of celebrities who have narrated a sleep story for the Calm app, including "Bridgerton" star Jonathan Bailey, who just released one on April 12. Other public figures who appear on the app include Harry Styles, Idris Elba, Kate Winslet, Shawn Mendes and Camila Cabello. 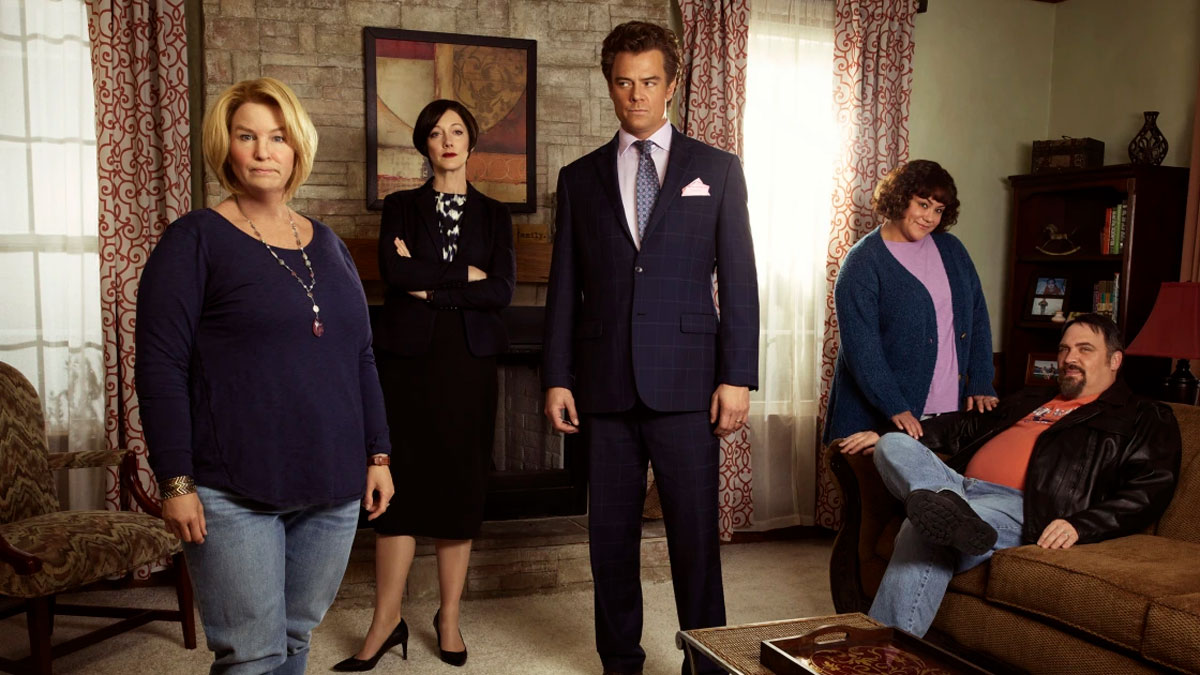 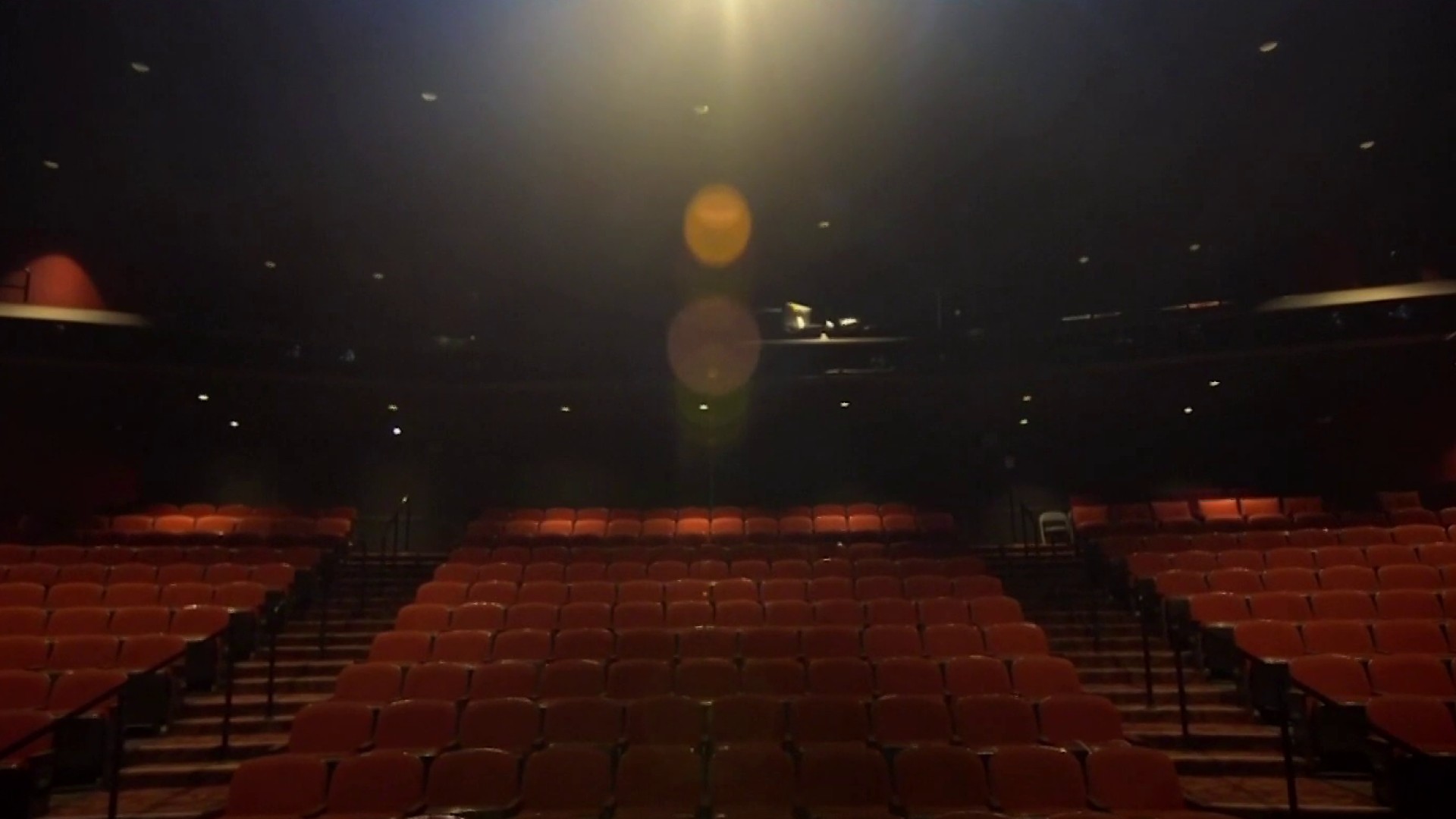