"I would like to thank you all for your kind words of support," PK captioned an Instagram photo on Oct. 29 of himself, his wife and their two children: Jagger, 7, and Phoenix, 5. "Dorit and myself have been overwhelmed by the show of love. We can't respond to every message (I can't even respond to all the texts and What's Apps) ...So, I wanted to tell you all that we are doing OK."

An LAPD spokesperson previously told E! News that an incident took place on Wednesday, Oct. 27, adding that three male suspects took property from their Encino, Calif. home. A source close to the "Real Housewives of Beverly Hills" star also confirmed there was a home invasion, adding that Dorit was robbed while inside. The Daily Mail, which was the first to report about the robbery, said that the star's children were in the house at the time, but that the men did not enter their rooms.

"Real Housewives of Beverly Hills" Through The Years 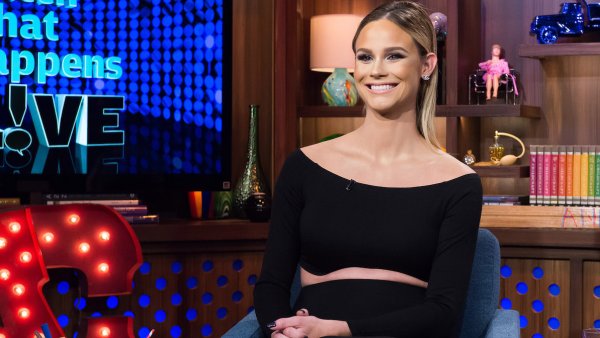 According to NBC News, police arrived within minutes after receiving a call at approximately 10:55 p.m. PT and were told that "two or three men" had been inside and ransacked the house, demanding jewelry, and other valuables.

Multiple law enforcement sources familiar with the investigation also told NBC News that that the suspects encountered the victim in bed and ordered the individual out while claiming to be armed. One or more of the men threatened to kill the victim and ordered her to lead them to valuables around the home. The men reportedly left the property with about $1 million worth of items. No injuries were reported, and no arrests have been made.

TMZ reported that at the time of the incident, PK was out of town on a business trip, citing a source close to the reality star.

"I'm home and we are all together and will get through this," PK concluded his message. Addressing the welfare of the couple's two children, he added, "The babies are great, they are totally unaware, and life is going to return to normal hopefully very quickly."

Dorit has not commented publicly about the incident.