Pandemic or no pandemic, the Emmys will go on, and now we know who is in the running for the first major entertainment awards of the coronavirus era.

The nominations were announced in a virtual ceremony Tuesday by Leslie Jones, Laverne Cox, Tatiana Maslany and Josh Gad, and for once, there might have been more surprises than snubs. There felt like a lot more to cheer for than to boo for, though that might have been partly helped by Jones' spirited hosting.

It was especially fun to hear both Jones and Cox react to Zendaya getting a nomination for Lead Actress in a Drama. It's Zendaya's first nomination and a deserved one that many didn't think she'd get, partly because teen shows have a tough time getting nominated and partly because the drama actress category is truly stacked.

But Zendaya's not the only surprise, and there certainly were a few snubs.

Pour one out for Reese Witherspoon, who didn't manage a nom for either "Little Fires" or "Big Little Lies." In fact, "Big Little Lies" got shut out of almost all the big awards. 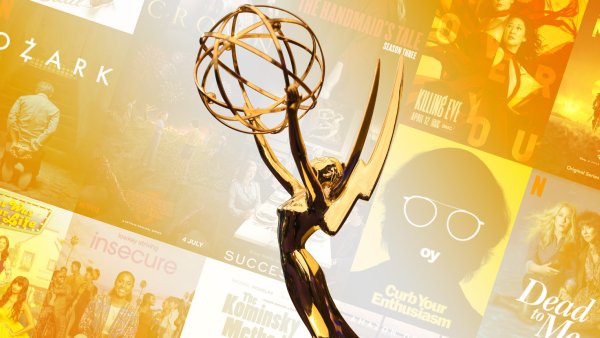 Here Are All the Winners From the 72nd Emmy Awards 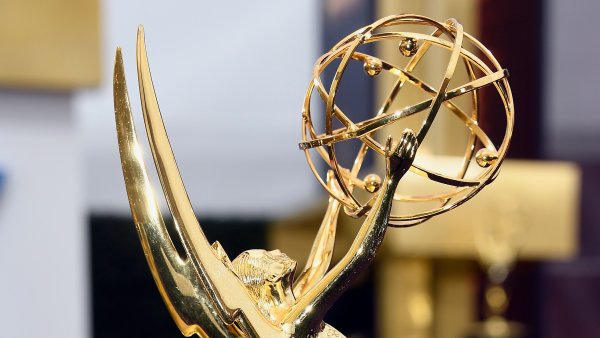 Read on for more snubs and surprises!

SURPRISE: What We Do in the Shadows, Outstanding Comedy Series

It's just a little show about vampires, and now it's up against some of the biggest heavy hitters on TV. Is it weird to feel proud of a TV show?

SNUB: "This Is Us," Outstanding Drama Series

"This Is Us" was arguably at its absolute best in season four. Sterling K. Brown scored a nomination (as he should), but the show is missing out on the big prize this year.

We know "Stranger Things" season three was its best yet, but we feared the competition was too strong to recognize it. We're happy to be wrong!

Odenkirk was on every single list of sure things, and to nominate the series without acknowledging Saul himself seems like an oversight.

SURPRISE: Zendaya in "Euphoria," Lead Actress in a Drama

Make no mistake: Zendaya 100% deserves this and more, but sometimes the powers that be forget to recognize performances like this one, especially on teen shows.

Kerry Washington got a nom and the show itself was recognized, so where's the love for Witherspoon?

SURPRISE: Steve Carell in "The Morning Show," Lead Actor in a Drama Series

Carell has been nominated six times for "The Office," but has never won. He wasn't on most of the short lists this year, but most of us will never be able to forget his performance in the Apple TV+ hit, even if it's because we were a little bit terrified of him.

"The Mandalorian" is undeniably incredible, but who would have ever imagined the show about Baby Yoda would get an Emmy nom? What a time to be alive.

SNUB: Elisabeth Moss in "The Handmaid's Tale," Lead Actress in a Drama

Moss somehow didn't make the cut this year, but the show did.

SNUB: "Orange is the New Black"

Other than a nomination for Laverne Cox as a guest actress, the spectacular final season of the Netflix hit was shut out of the major categories.