Frank Pesce, the character actor known for his roles in the first two "Beverly Hills Cop" films, "Top Gun," "Midnight Run," “Miami Vice” and many more movies, has died at 75.

The actor was born in 1946 in New York City. He got his start in Hollywood with small roles in the film "Fingers" and Sylvester Stallone's "Rocky" and "Paradise Alley." Pesce's robust friend group included Stallone, Tony Danza and Robert Forster.

In a statement to Variety, Scher said in part, “Frank was a force larger than life or any fictional character, always entertaining, intriguing and fascinating. Unafraid to approach anyone and immediately make an acquaintance. Celebrities flocked to be near him as he had an encyclopedia of knowledge about music and movies.”

In 1991, Pesce wrote the story behind the comedy-drama film "29th Street" where he plays his older brother Vito Pesce and Anthony LaPaglia plays Pesce. His last role was in the 2018 short film "Nasty" where he plays the character Sheriff Conway. 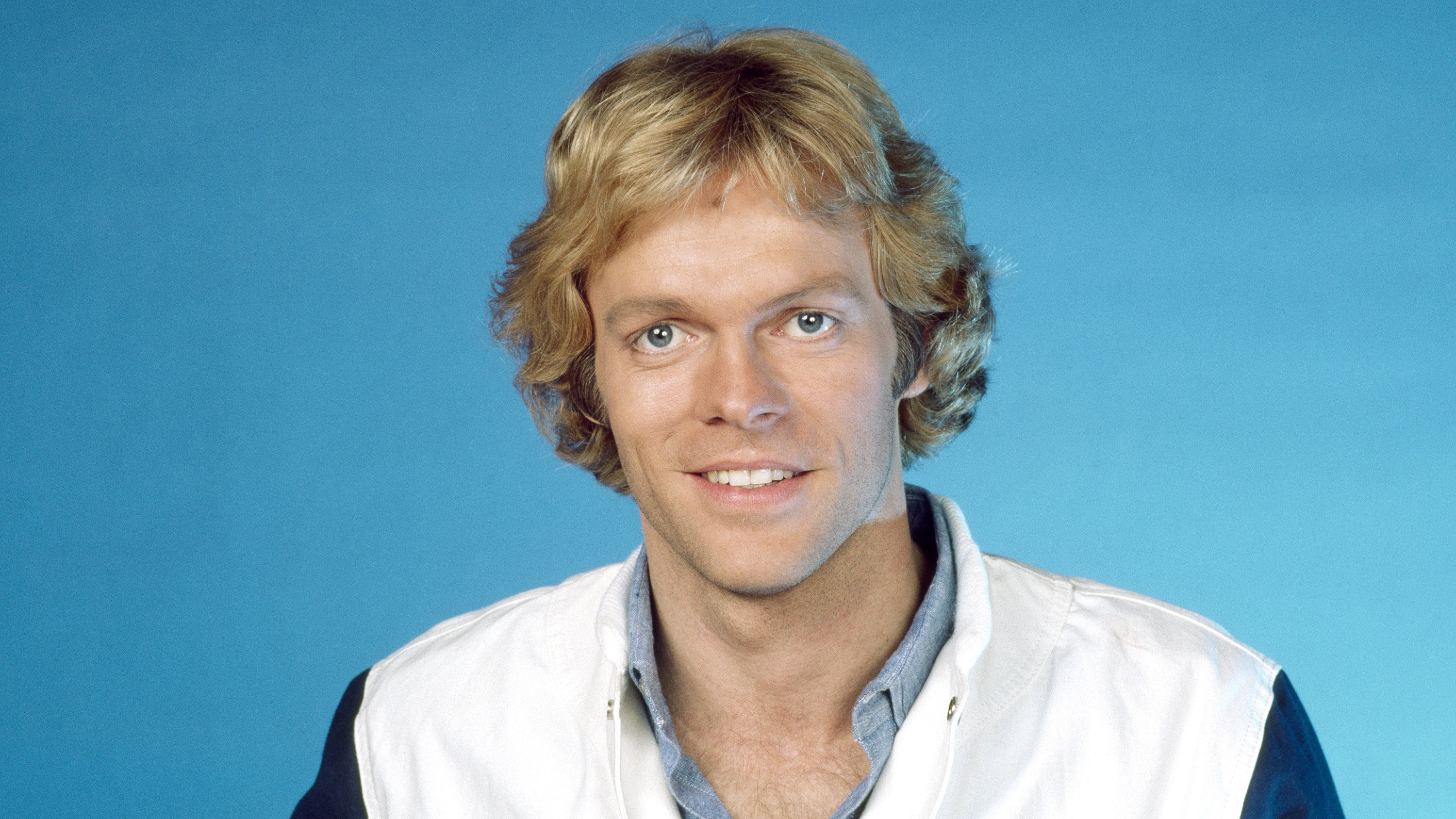 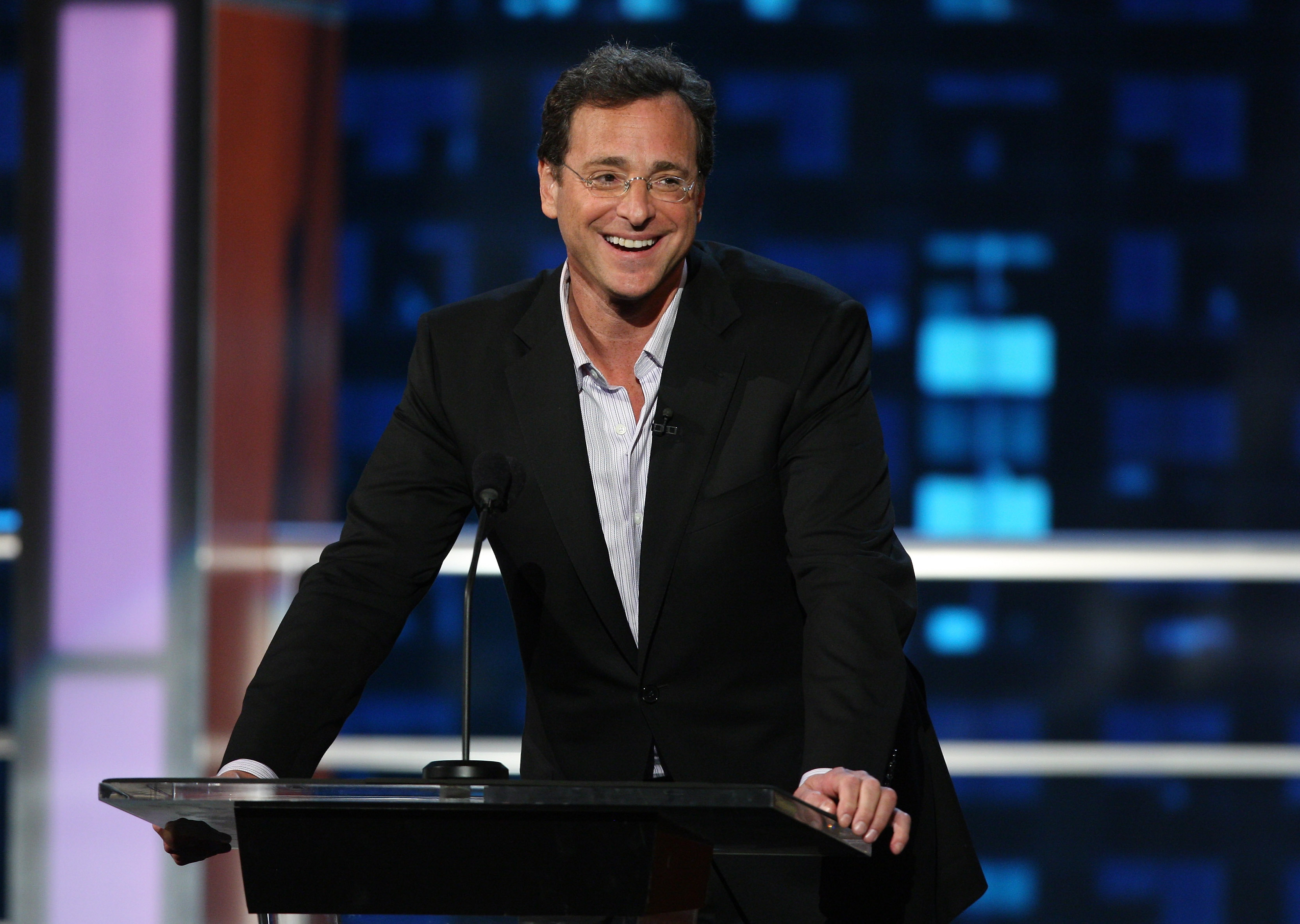 According to Deadline, Pesce is survived by his brother, Vito Pesce; nieces Vanessa Pesce and Danielle Pesce; and sister-in-law Catherine Pesce.

He will be buried Feb. 18 at Saint Raymond’s Cemetery in the Bronx.